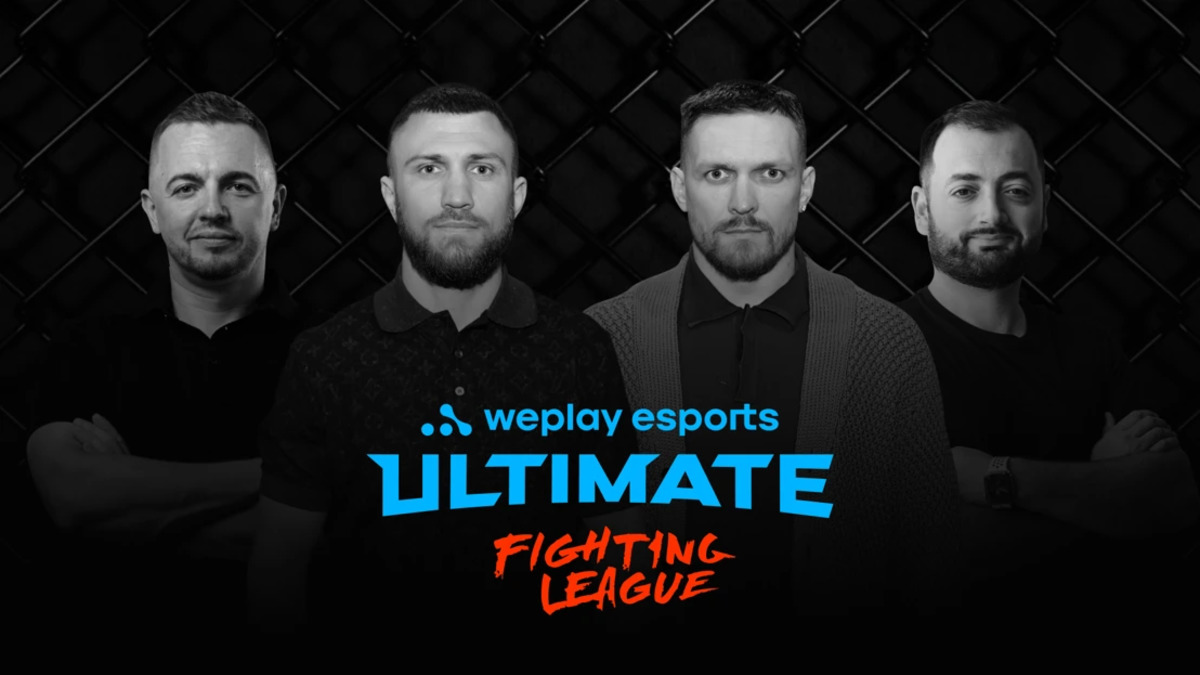 The official contract was signed on April 11, 2021, during the final day of the WUFL Season 1 at WePlay Esports Arena Kyiv. Together with Oleg Krot and Yura Lazebnikov, the Managing Partners of WePlay Esports, the famous boxers will build up existing disciplines as well as promote the new ones in the fighting games’ world. 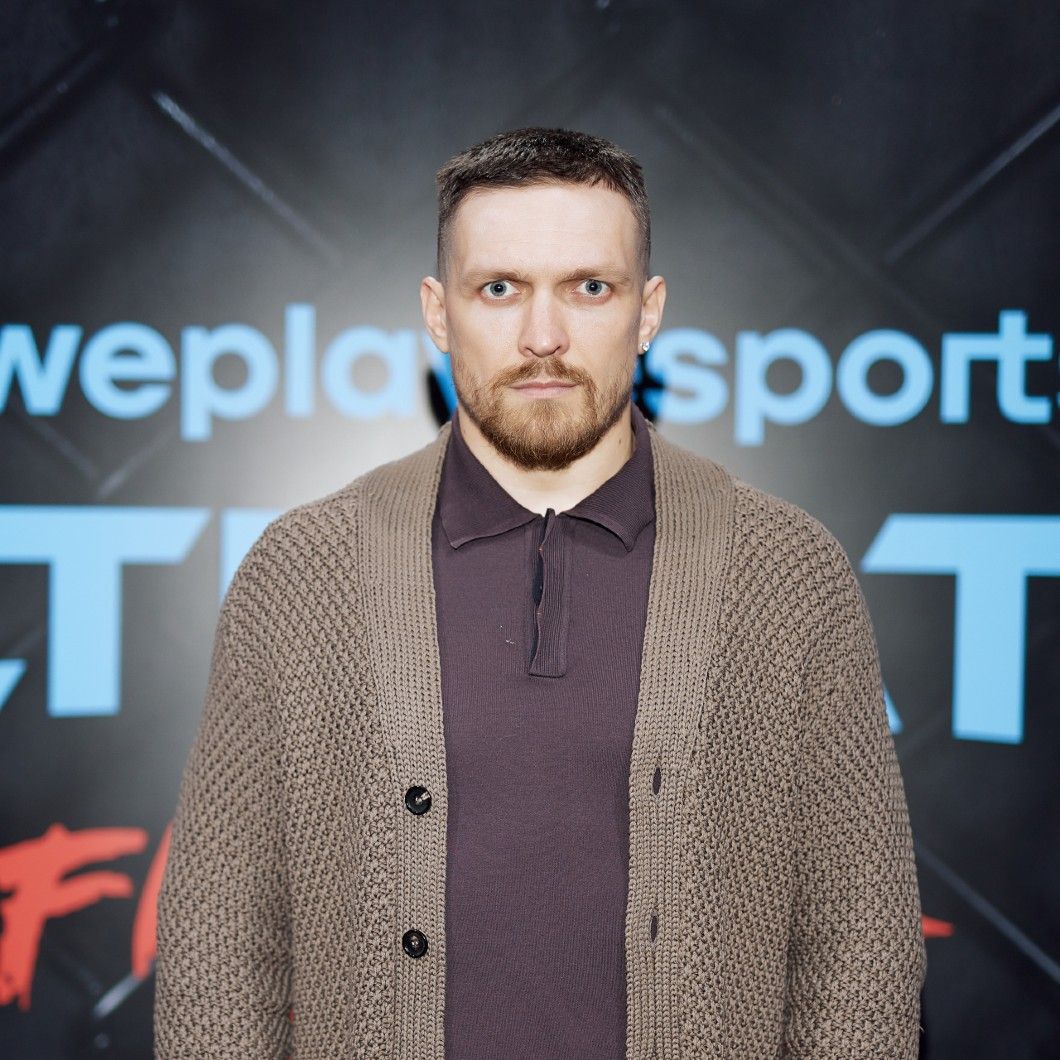 The fame of esports is getting closer and closer to traditional sports, and I want them to boost each other and gain even more fans around the world. The collaboration between world boxing champions and esports champions will only help to achieve this goal. Moreover, it is an engaging business and a promising area for investment. 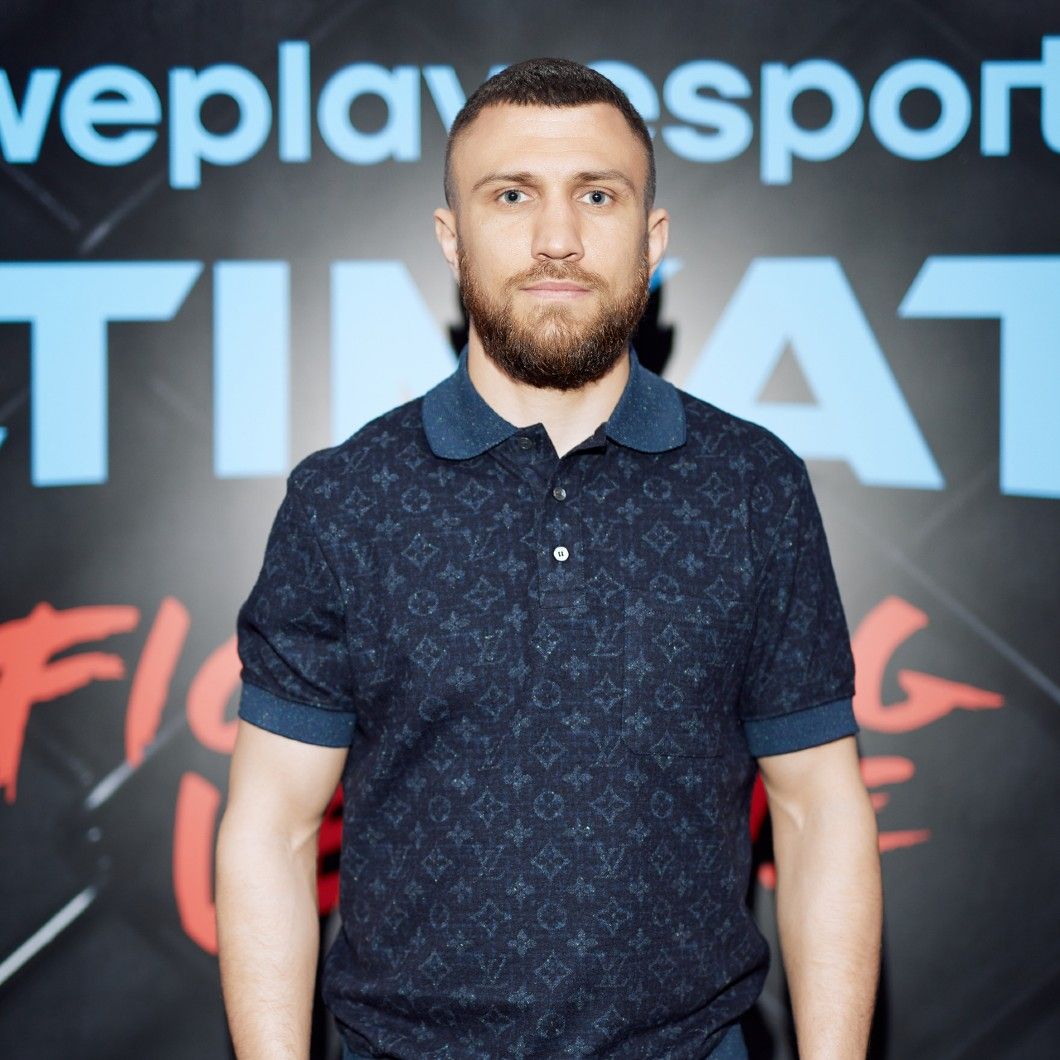 Oleksandr and I support and promote sports in different ways. But due to certain physical characteristics, people can not always do traditional sports. On the other hand, esports does not have such restrictions as it has no limits - you can train and compete in the global arena without leaving home. I am glad that together with WePlay Esports we are building opportunities for the new world champions to emerge, the WUFL champions. 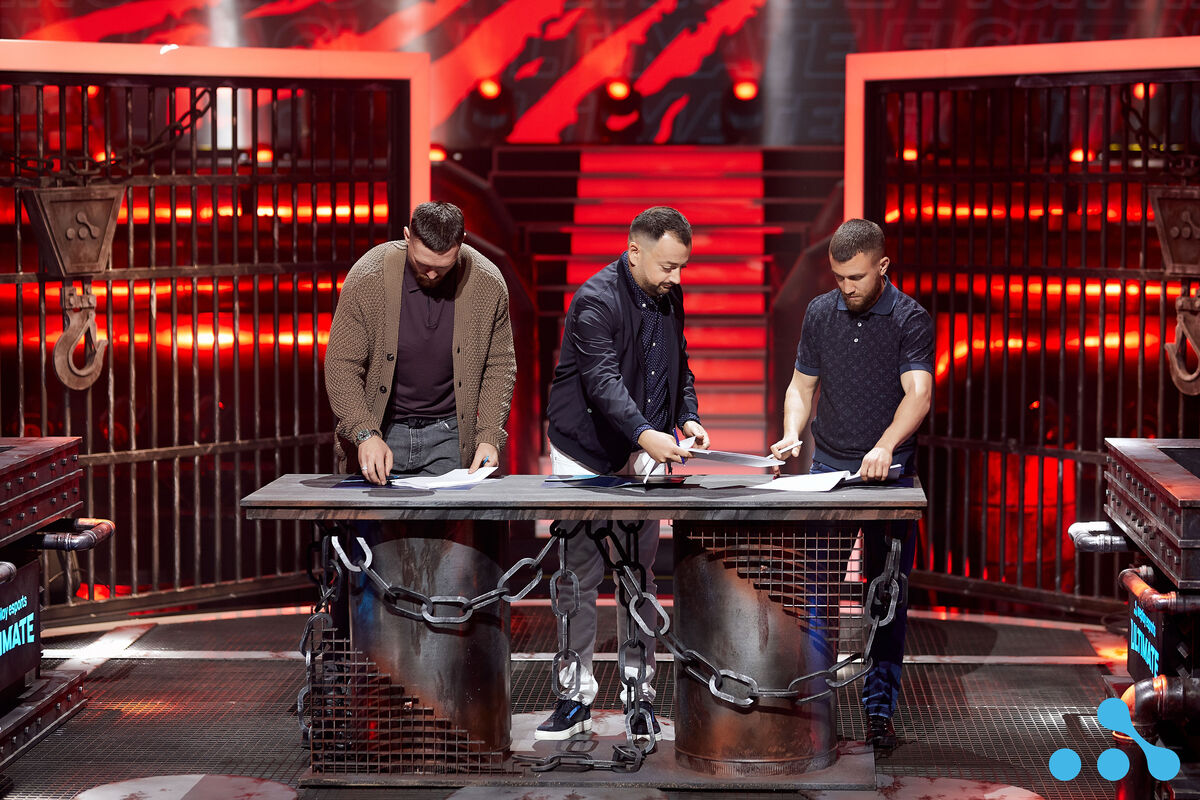 WePlay Esport predicts the growing popularity of fighting in the esports’ world and plans to expand WUFL as well as add new disciplines to it.

With WUFL Season 1,we held an international tournament in three disciplines. There are more seasons coming and we are working to add new disciplines to Mortal Kombat 11, SOULCALIBUR VI, and Tekken 7. Together with Oleksandr Usyk and Vasyl Lomachenko, we will excite fans with amazing fights and shows they have never seen before. 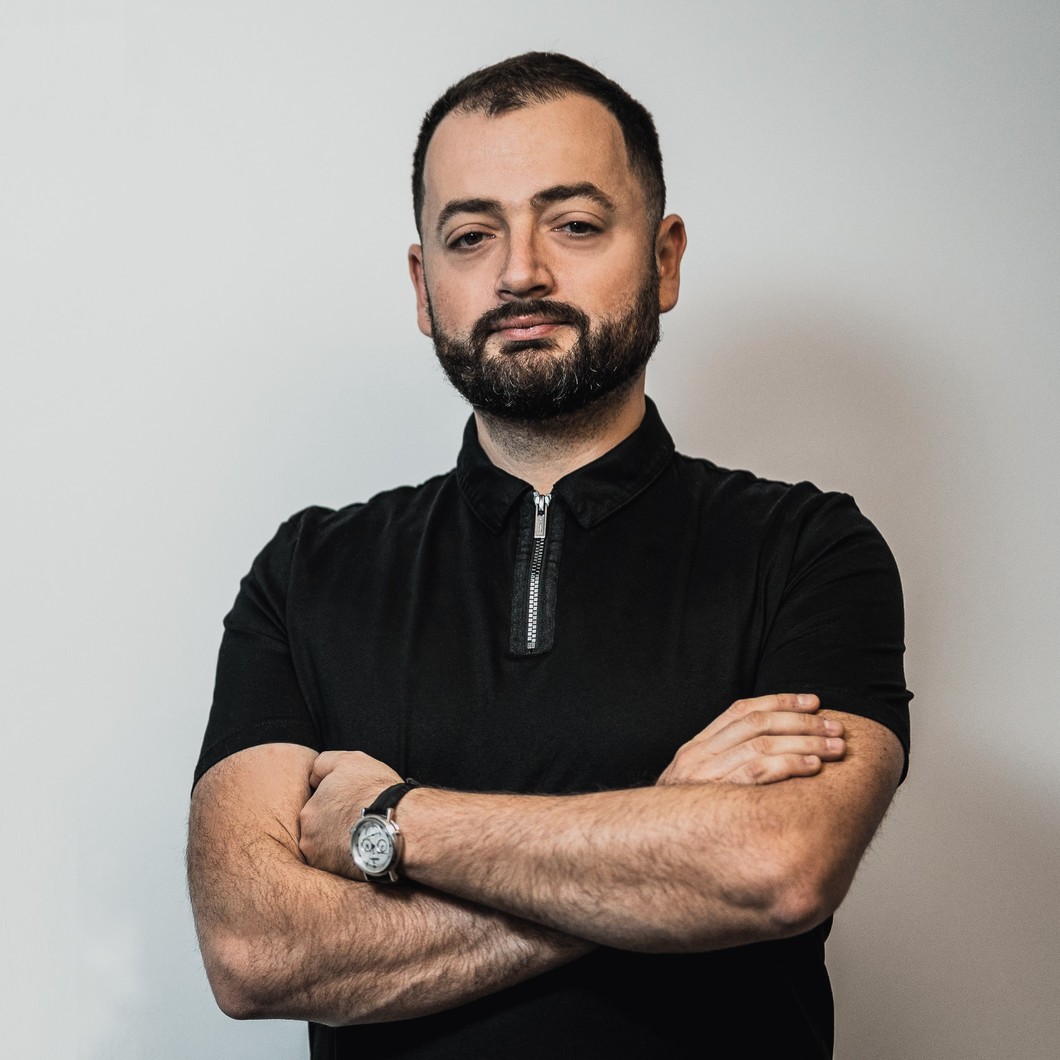 Together with Oleksandr Usyk and Vasyl Lomachenko, we created a company that brings new tournament standards and will scale the fighting community. We will carry on bringing amazement to the fans and turning the esports industry inside out. This is our way to WePlay Esports' global goal of expanding its presence in North America with its dynamic fighting games community and bringing new members from all over the world to the global community.