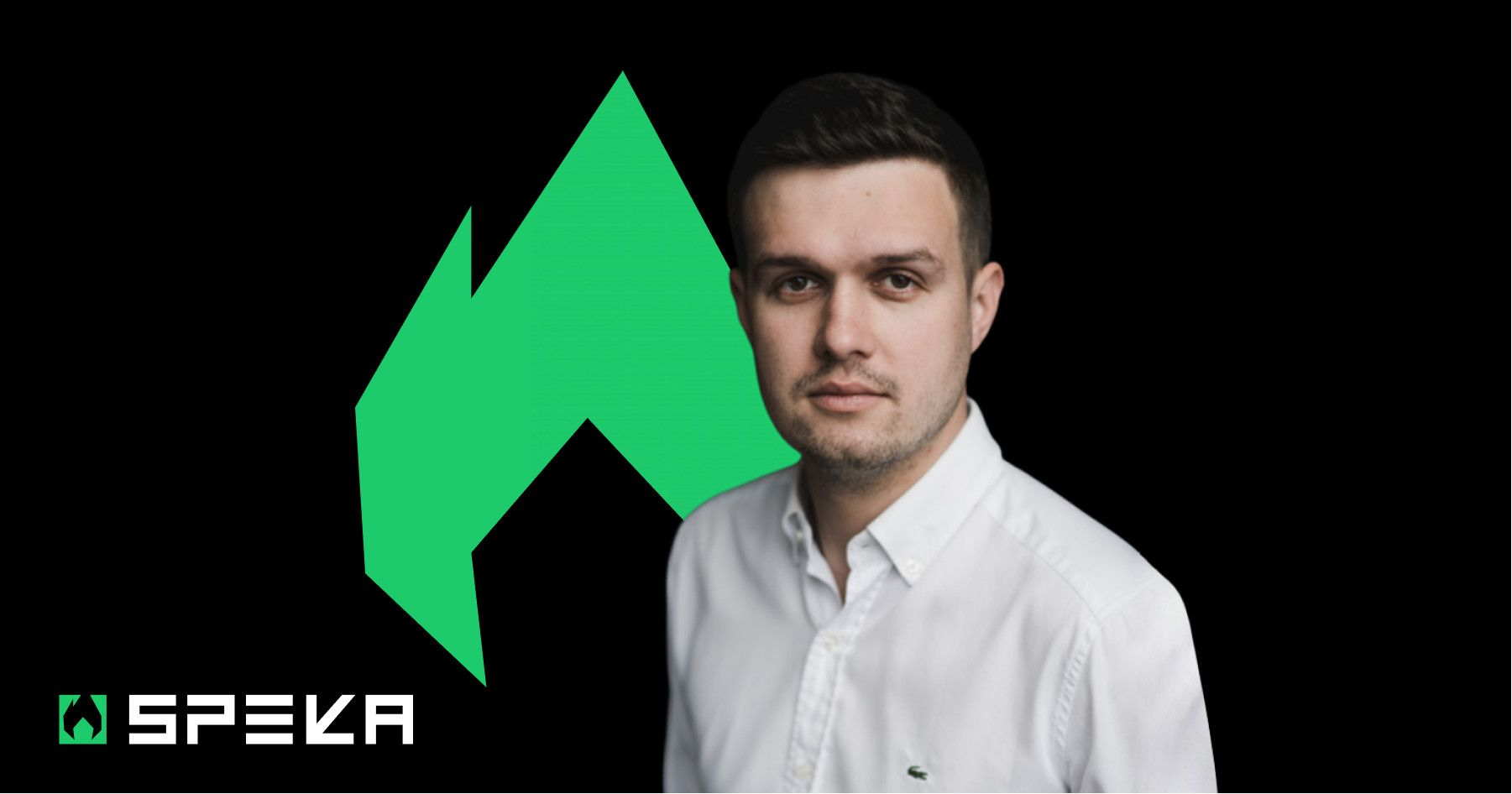 the American lawyer Lee C. Buchheit, “Most lawyers are oblivious to the depth of their own parochialism until they are forced to transact business abroad.”

For large businesses, opening foreign offices is always a matter of time. Russia's war against Ukraine also pushed entrepreneurs to look for additional markets. But foreign jurisdiction is always nuanced. In particular, be ready to consider it from an ethical perspective. You can not operate on the international markets by Ukrainian rules.

I am sure that anyone who has been involved in the legal support of a foreign company would agree with every word Buchheit states.

I felt my limitations when we started opening subsidiaries in Asia, the Middle East, and North and South America. The problem was hidden in the difference between regulatory frameworks and court procedures. Brought up in a certain system, Ukrainian lawyers approach solving issues from a different angle than, for example, their British and American colleagues.

I will talk about some non-obvious difficulties of the work of legal officers in international companies.

Our businesses are set differently

One time we at TECHIIA were launching yet another company in the USA, and I was sending papers archived in zip format to our representatives. In our country, any schoolboy can open a zip file, but lawyers in the States could not. They sounded the alarm and we had to think of another way to send the documents.

I remember this funny situation every time I think about how different we are from this perspective. Business and everything related to it are also organized differently. People abroad are extremely loyal: they will take your word to the bank that you are the CEO of the company and will open an account in the bank without any questions, but they will not open the zip file.

When planning to open a foreign representative office, you should think about the specifics of local taxation, the search for an office, and the establishment of a sales system. But believe my experience — first you will have to solve completely different, simpler, but no less important issues.

It is actually better to start with them. It's just that their detection takes time, during which legal departments are not operating as efficiently as they could. Therefore, when entering new jurisdictions, pay attention to these little things.

We have different contracting systems

In international holdings, the head office is located in one country while regional offices are located in others. At the same time, legal officers always work according to regional standards, because a lawyer can be a lawyer only in his state.

Ukrainian legal officers work within the codified doctrinal system. We are very meticulous because we have to meet a huge number of legislative requirements. Our legislation clearly regulates the types of contracts, the way they should be signed, and the powers of the signatories.

In our case, once a specific bank account is outlined in the contract, it is not possible to direct payments to any other. Therefore, it is difficult for our legal officers when they encounter the norms of jurisdictions with more liberal requirements. For example, Americans send an email and call it a contract. It is acceptable for them to negotiate in this way, and it simplifies doing business.

It is very difficult to create one standard from such different approaches and especially in a short period of time. We will not be able to work according to American rules while Americans will not use ours. Ukrainian lawyers, whether they like it or not, are forced to comply with certain requirements.

Our holding includes companies registered in Cyprus. The law there provides that the contract can be in English or Greek. In our country, it should be in Ukrainian only.

Signing a contract with the Cypriots is not a problem, but you cannot go to the bank with such a document — they will demand a notarized transfer there. The bank can become a decisive factor when agreeing on the contract.

We always pay attention to the registration of the bank from which payments will be received. If we are talking about a bank in Cyprus, then it is necessary to take into account the requirements of the local legislation as much as possible and agree on the document with that bank in Cyprus.

We have a different approach to creating registers

Ukrainian codified legislation implies a strict register of founding documents. Each action must be entered in the Register — that’s the rule.

In other countries, for example in the USA, there are no such requirements. Non-public companies work according to simpler blueprints. Most often, the register is drawn up at the discretion of the company and is provided at the request of regulatory authorities. So if the business is not going public, there is no system of keeping the register.

This situation can cause a problem. Any Ukrainian legal officer will say that if there is no unified system for compiling the register, any document can be entered retroactively. This is not a violation.

But from the point of view of the Americans, this is unacceptable. Because even the statute can be revised in this way. The foreign legal officers state that once the information is important, it should be in the register and cannot be canceled. Other documents, if necessary, can be simply added.

They simply do not do it there. If we did not have a unified system of keeping the register, anyone could easily add any document retroactively. But for Americans, this is an important point. They care about their reputation because reputation is the main asset of a legal officer.

We have many cultural differences

We are all raised in different traditions. What is a usual thing for a Ukrainian may be completely unacceptable in other countries and vice versa. For example, in Cyprus, it is customary to work at a very smooth pace. But it’s because of their vacation system.

The Cypriots solved this problem in a very unusual way — the whole company goes on vacation, and no one is pushed with work-related issues. A great solution, but when there is no communication with our Cypriot counterparties for several weeks, the whole working process is put on hold.

Cultural differences can play a trick on a new company in a foreign jurisdiction. Here, for example, when compiling a report, an American legal officer must highlight those points they have doubts about. Ours may not highlight a single one, following the "you didn't ask, we didn't show" principle. Why does this happen?

This is the problem of the imperfection of the legislation, thanks to which our lawyers have a loophole. That is why, when companies open in a new jurisdiction, they often turn to large consulting companies. They work according to a single standard, which they have worked out, spending a lot of time on it. But if support is provided by in-house legal officers, there may be certain problems.

One time we were agreeing on one memorandum and discussed the taxation of the American side. It was about $50,000. We talked for a long time and could not come to an agreement. In the end, the legal officers found a way to save the client that $50,000 but billed him for $150,000. I was surprised, but my colleagues explained to me that they did it not for profit, but to do things properly. That’s their mentality.

How to "settle" a business in another jurisdiction

The best option is to hire local consultants.

We at TECHIIA have moved away from the practice of understanding the specifics of local legislation with the help of the Internet. It's like bad marketing research that isn't true. If you do not involve local specialists, it is guaranteed to turn out badly.

It can be especially bad in specific jurisdictions — for example, Vietnam. In this socialist republic with a law on capitalist relations. They have a planned economy, but the Communist Party is trying to somehow earn money, attract investments, and work with foreign companies. For this, such a law is mandatory.

If you are going to sell anything in Vietnam, you need to get a state standard. This is a very difficult procedure given that lawyers are very expensive in Southeast Asia. But you will spend much more time and effort trying to solve the problem yourself. And it's not a fact that you can do it cheaper.

There are many pitfalls in every jurisdiction. The best way to avoid unnecessary problems is to discuss all issues with local lawyers in advance. Go through all the nuances and specifics of the market with them so as not to fall into the trap. Not even a single time.