SENET became a partner of CyberCore, the largest franchisor in the cyber club market of Vietnam 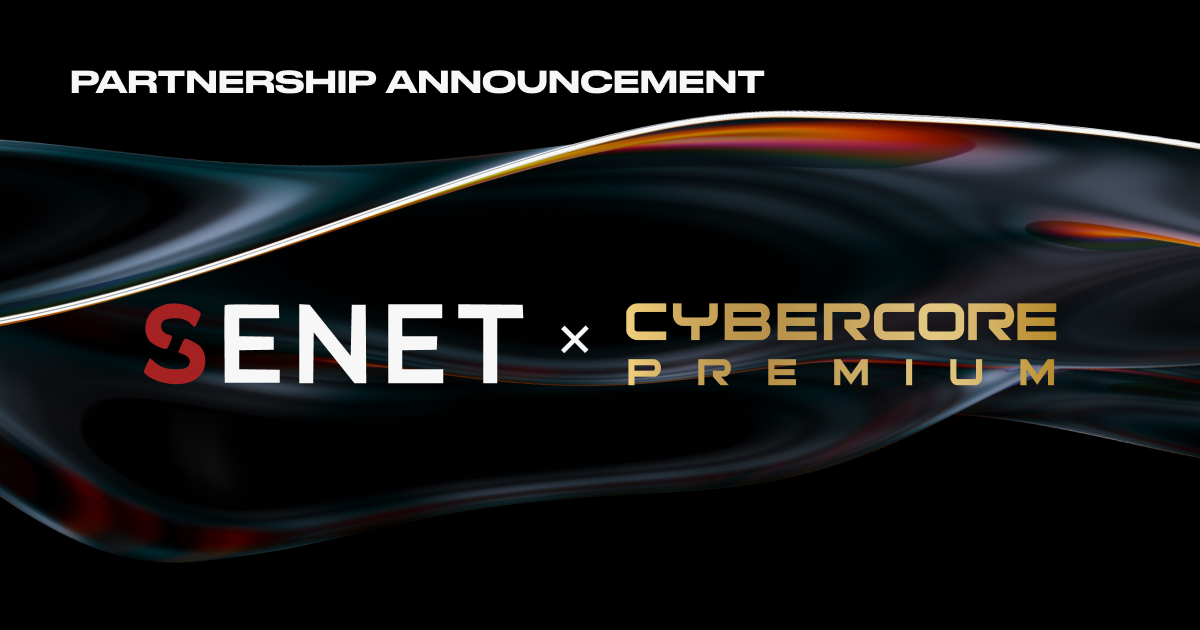 Premium locations of the largest network of cyber clubs in Vietnam – CyberCore – have chosen SENET from ENESTECH as a software platform for managing clubs. This is the start of a great partnership, as CyberCore has over 700 clubs across the country.

SENET is a cloud platform for managing computer clubs, networks, and cyber arenas. It allows you to monitor the load, calculations, and payments in the club from every corner of the planet. In 2022, after the russian invasion of Ukraine, SENET left the markets of russia and Belarus and began to scale in the markets of Asia, the USA, and Europe. 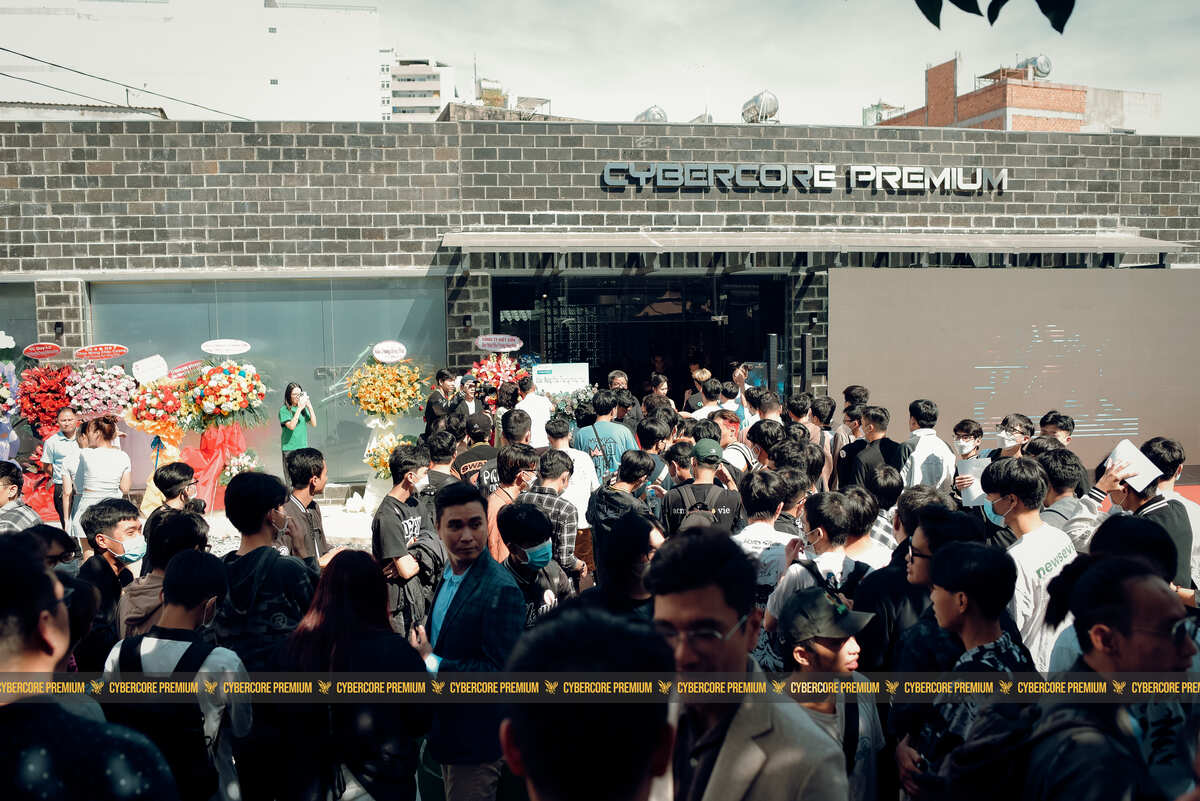 Vietnam was set as one of the priority areas: there is a well-developed gaming culture and a large network of e-sports and computer clubs here. During the past year, ENESTECH successfully brought SENET to the Vietnamese market and entered into a partnership with the owner of the largest number of cyber club franchises – the network. CyberCore has more than 700 clubs in the country. It is one of the largest networks in the Asian region. In December, they opened two new premium locations at once, which are fully powered by SENET. Three more are in the platform testing phase.

"SENET has become an official partner of Asia's largest franchisor – CyberCore. Our solution helps the network owners simplify club management and give their customers even more comfort and brighter emotions from playing. Together, we will be able to give gamers a new, better experience from being in clubs," – Elchin Aliyev, CEO of ENESTECH Software. 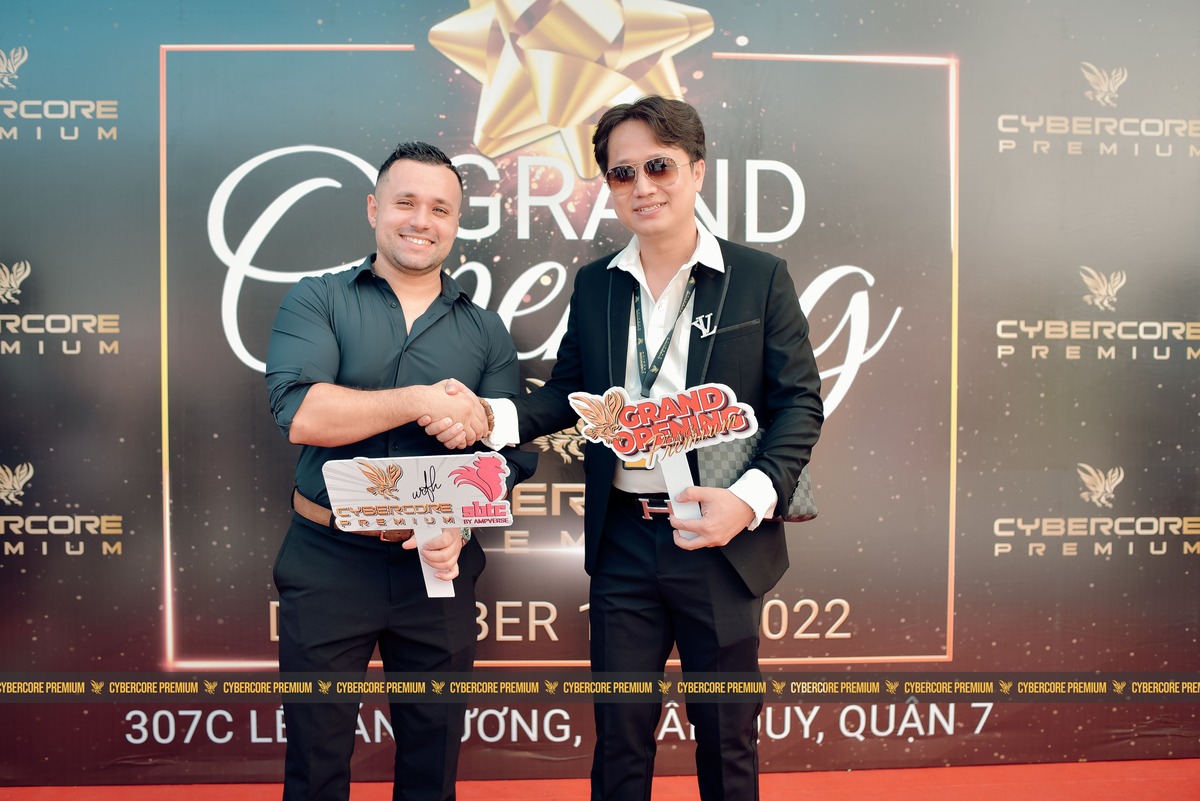 Cyber clubs wishing to try the possibilities of SENET can apply for trial testing and get an exhaustive consultation on the benefits of the product on the .

Últimas notícias
TECHIIA won the ranking of social initiatives in Ukraine
The "Get well soon!" project for upgrading equipment in hospitals became one of the winners of the "Responsible Country" contest in the category "Own Projects of Charitable Foundations" from Marketing Media Review.
In 2022, 9 hospitals received new equipment from the Techiia Foundation
During the year, children's and adult hospitals of various directions in seven cities of Ukraine received new modern medical equipment and consumables worth over UAH 6.5 million.
Oleg Krot: "Everything Ukrainian and international businesses do for the country is significant and extremely important"
TECHIIA Holding is developing in many technology directions. Since February 2022, the company has taken an active part in implementing social and charitable projects designed to solve the problems of the Armed Forces and help victims of the war. Oleg Krot, the Managing Partner of the TECHIIA holding, spoke about CSR, the reputation of Ukraine, and future initiatives.