Yura Lazebnikov: «Things you need to know about the future of Ukrainian esports.» 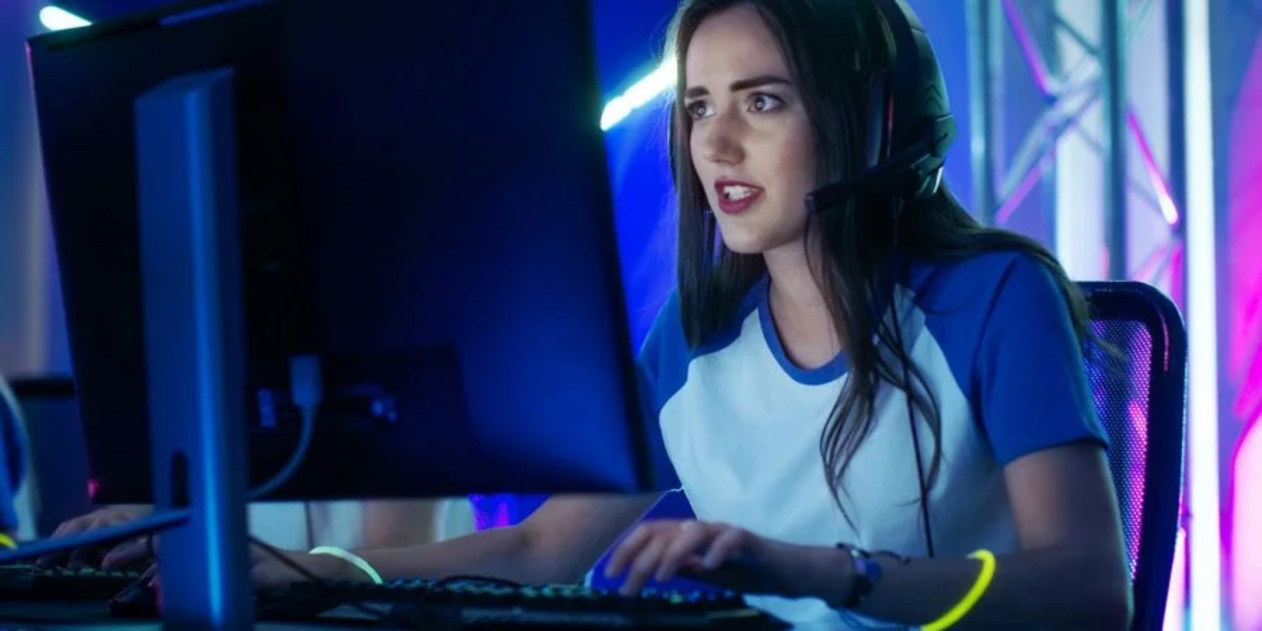 
Quarantine has significantly accelerated the growth of interest to esports worldwide. According to the EveryMatrix company , in April and May 2020 alone, the global betting volume on esports disciplines increased 40 times. By the end of the year, the total volume of bets can reach $15 billion. The number of gamers is constantly increasing and, , by the end of the year, there will be more than 2.7 billion players worldwide. But what about Ukraine? Where is our country on the esports map of the world?

The list of celebrities who have invested in global esports is getting bigger. In June, David Beckham became a co-owner of the Guild Esports company, based in London. With his help, the startup plans to raise $31 million for the construction of an esports academy.

Buying a stake in an esports company is a common investment practice among celebrities. Celebrities invest in an esports organization and advertise it. But it didn’t work out for Ukraine. At least for now.

Local venture funds are mainly focused on startups related to SaaS, AI, medicine, corporate software, IT outsourcing, e-commerce, food technologies. Such funds have not yet shown interest in esports. And this despite the fact that the share of venture capital among investors in the esports segment in the world already in 2018.

Esports attracts more and more large and well-known non-core companies. They invest in esports or use it for their own marketing goals. For example, luxury brands (Louis Vuitton), automobile corporations (BMW), insurance business (State Farm Insurance), or retail companies (Walmart).

The popularity of esports is reminding the so-called rise in the share price of Internet companies, the so-called dot-coms, in the late 20th century. With one difference, esports is not threatened by the collapse of the dot-coms, because esports is not an economic bubble, but a real industry on the verge of sports, media, and entertainment.

The that esports revenues will hit $1.1 billion for the first time this year, excluding broadcast revenues. And the audience of esports competitions will grow to 495 million people.

Analysts from NewZoo believe that today there are about 1.7 million esports viewers in Ukraine. This is a huge audience and it is constantly growing! We are talking about young people, millennials, and zoomers. They don't watch TV and know how to block online ads, so brands need to learn new ways of communicating with this audience.

Some companies have already started working in this direction. Pepsi, McDonald’s, Parimatch already use as a new advertising tool.

How to develop the esports industry in Ukraine? To follow the USA and China trends, they are still the esports leaders of the world. And also to create the rules yourself. VCs in the United States not only buy teams but also develop infrastructure for gamers. This is what when bought Fade 2 Karma. He is now building an esports center in El Segundo, California.

We in the TECHIIA holding are also preparing for the opening of the first in Ukraine esports arena by WePlay! Esports. And we also are building two more in the USA and Europe. In addition, world-class Dota2 tournaments like are held in Ukraine, which was the world's first esports tournament to be held in a ski resort in the snowy Ukrainian Carpathians.

From the Kyiv studio, TECHIIA held an online charity marathon and raised more than $188 thousand, which were donated to international funds to develop a vaccine against COVID-19. This makes Ukraine famous among the esports community in the world.

Esports can return serious investments even in Ukraine. I think that local venture capital funds and companies have received enough signals to change their attitude towards esports.

The capacity of the Ukrainian esports market is still large, but it will not always be like that. And those who will jump into this train on time will be able to eat the cake.