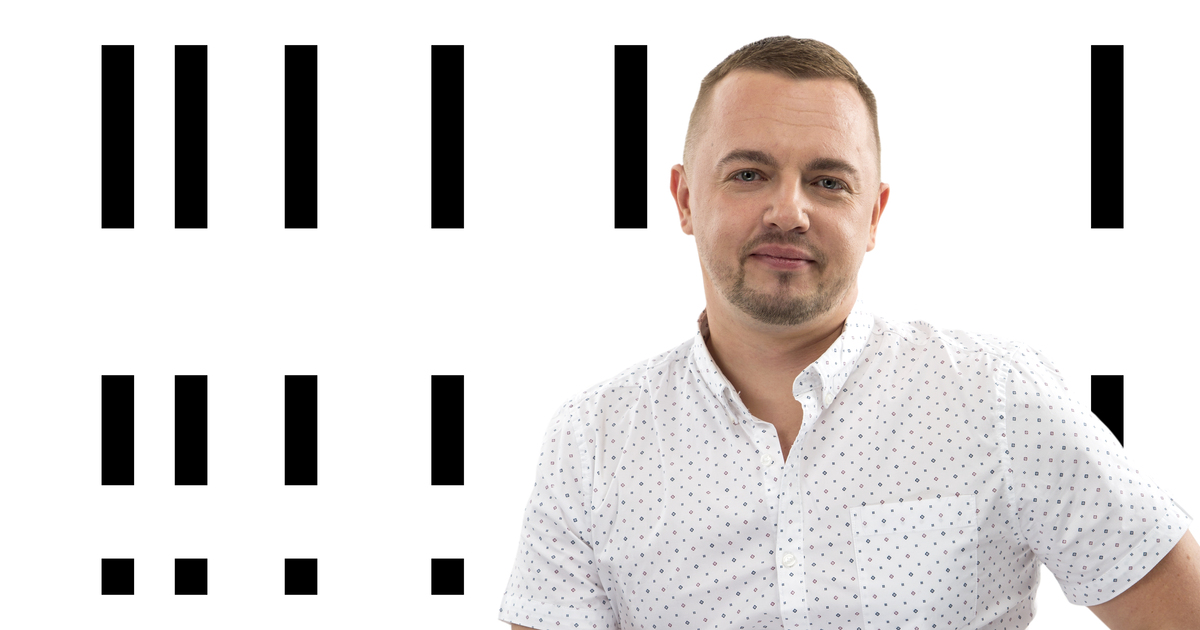 How has the pandemic affected esports, and is it worth investing in this industry?

Oleg Krot, an investor, the Managing Partner of TECHIIA holding and WePlay Esports media holding tells about esports companies with no future, investment risks, and harms of Tesla.

The more the new industry gains momentum, the more "I-know-everything experts" appear in it. And esports is no exception.


By 2020, the esports market has grown steadily by tens of percent. But still, people label it like "it is just a bubble that’s even is worse than cryptocurrency", "the shameless money-shaking out of investors," or the other way around ‒ "the new gold vein."

This text will help you see the esports picture more widely. I will try to sort out some popular stamps about investing in esports from within the industry.

Myth 1. Esports is not interesting in numbers, and there is nothing to invest in, except teams.

Many people compare esports to traditional sports for a reason. There are a lot of things in common, such as competitiveness, favorite teams, tournaments, merch, ways of earning. But, they say, the numbers are different. For example, a by the PwC German office says that the Bundesliga brings about EUR 50 of income per fan. At the same time, this figure is EUR 2.72 for esports.

The difference is huge and it makes sense. Football has been gathering its fans for 150 years, while esports is only gaining momentum. The audience, even during a pandemic, has been growing, as well as the opportunities to monetize it.

In both sports, there is an option to invest in teams. But there’s way more than one option. There are tournament operators and media holdings. Some startups create new technologies to broadcast and attract viewers. There are equipment and clothing manufacturers. There are infrastructure owners. 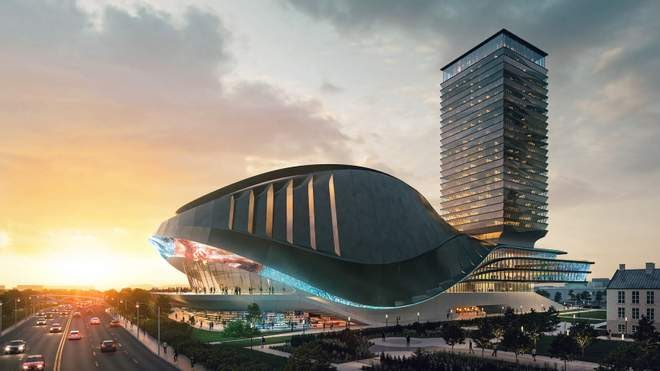 A multi-purpose arena for 7,000 seats in Toronto. It was designed with a focus on esports events. The grand opening is scheduled for 2025. Source:

Finally, another significant difference between esports and traditional sports is that nobody owns football, basketball, and hockey. But in esports, each discipline has its right holder.

For example, The Motley Fool five esports companies with the most expensive stocks. These are the popular game’s owners, such as Activision Blizzard, Tencent Holdings, Take-Two Interactive, Electronic Arts. Huya closes the list ‒ the company does not create games but is a platform for game streaming in the Chinese market.

The easiest thing an investor can do is buy shares in these companies. And this is just one of the options.

None of the industries can be called high-risk in general. You need to learn it under the microscope. In esports, I would single out three trends.

High risk ‒ high income. Due to the hype in the industry, many young esports teams are set to receive high salaries but are not ready for media and permanent work. They "sell" to investors only the opportunity to win, even though the prizes are kept, and management is offered to sell advertising integrations.

Any investment in such a young team, organization, or startup is a venture. But with the opportunity to get a relatively high income.

Increasing risks. There’s a real battle around Counter-Strike and Dota 2 tournaments and it’s there for a while now. Operators enter into agreements with teams on guarantees of participation. Teams raise prices, creating an unhealthy excitement, which, in turn, makes cooperation with them and holding championships not financially attractive enough.

There are no independent regulators. The right holder will only benefit from the increased activity around its product.

My deep conviction is that companies focused on one or two disciplines have no future and will lose the market in less than 2 years. In order not to find out that our ship has sunk, WePlay Esports is actively developing new disciplines and alternative projects. 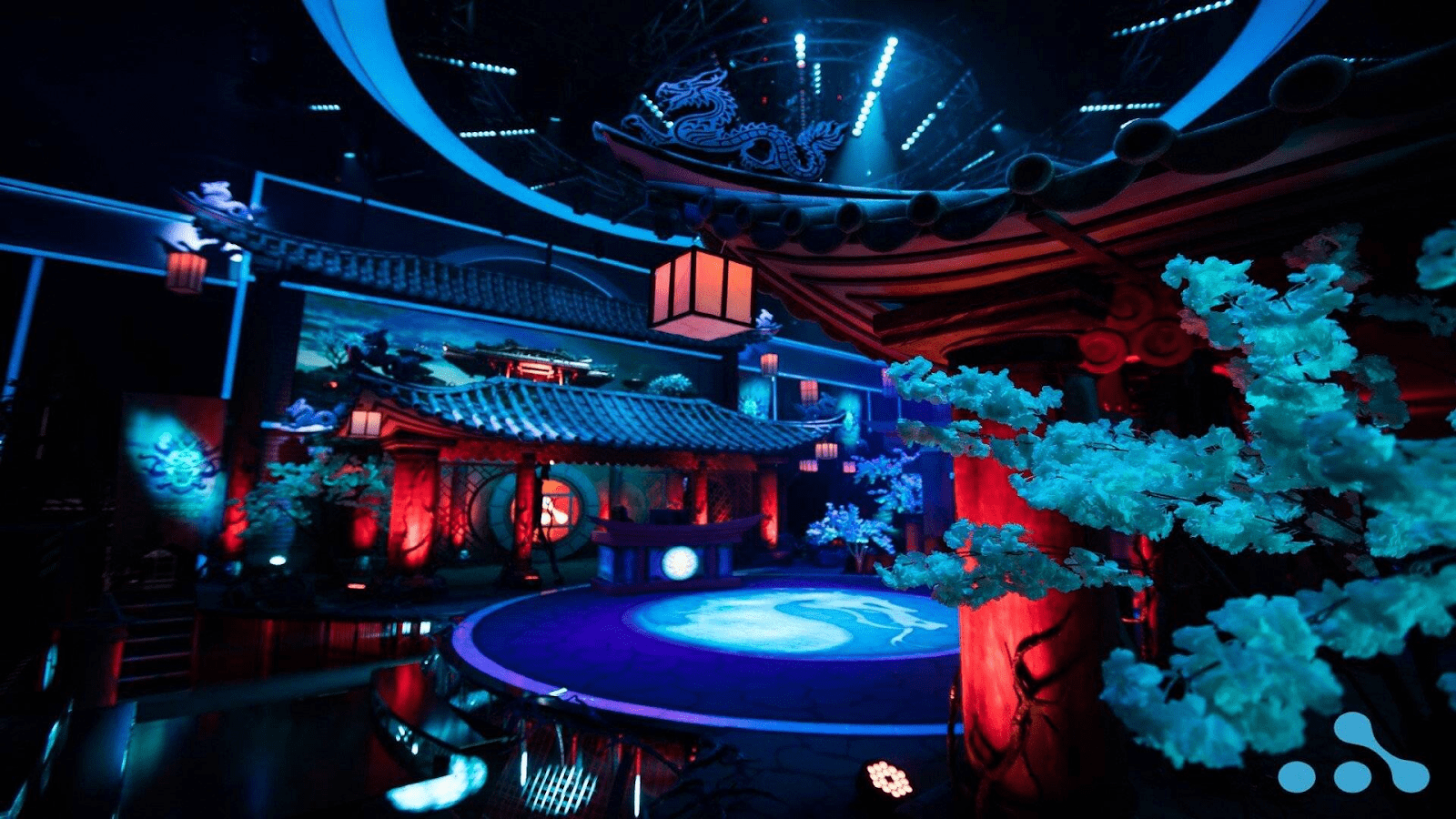 
Moderate risk ‒ estimated income. A cautious approach is to invest in an established market leader, that has a clear strtegy, and its financial history prooves its competence and realistic forecasts.

Of course, esports are not food, medicine, or other essential goods. But people love to play and watch the games of their favorite teams. It is highly unlikely that they will give up entertainment. The risks depend on the business approach of specific market players, as described further.

Myth 3. The payback period of investments in esports is unreasonably long.

This is true for any industry. At what point will the investment in oil pay off? We will not know the answer until we ask: "For whom ‒ British Petroleum or people who have invested in collapsed oilfields?" The first ones made their profits long ago, the second ones made a mistake and lost money.

Investing in a company's growth is not an event that has a beginning and an end. There are many strategies, and they depend on the goal.

Someone is going for a small but long and stable income. Some invest $10 million with a high risk of losing them, but with the possibility of earning $20 million. And someone is in a hurry to take market share, giving up short-term earnings. This is how new banks sometimes operate, and in the coming years, we will face the obsessive activity of electric car manufacturers, especially the ones from China.

In 2018, the JKR investment fund entered into a share with us, and a year later, my partner Yura Lazebnikov and I bought it out several times more expensive than the initial investment. It was the same with private investors whom we attracted for a year or two.

Myth 4. Esports is completely dependent on sponsors and media rights.

When preparing the competition, fundraising managers pay the most attention to finding sponsors and selling broadcasting rights. These channels account for up to 70% of the industry's revenue.

Sponsors are the most important part of making money in esports, just like in football and any other sport. However, it has its pros and cons. Therefore, in my opinion, the growth of revenue streams is the most important direction for companies.

Our task is to give the viewer new sensations and look for direct monetization tools. That is, take the sponsor and the viewer separately.

Also, don't forget about the merch. While it has a decent place in revenues, according to reports from esports companies, in my opinion, few people use it to its fullest. For me, for example, it remains a mystery why a tournament operator with a well-known brand with a several-million audience is not trying to sell anything to it.

Myth 5: Streaming platforms and esports teams are winding up views.

This myth is closely related to the previous one. Allegedly, tournament operators, the Twitch platform, YouTube, and the teams themselves overstate the views to get as much money from sponsors as possible.

It looks like a conspiracy theory. Everyone tries to look a little better in their reports ‒ from SpaceX to national banks. But for some reason, esports is the bad guy here.

Seriously though, any market player would prove the numbers were wrong if they were winded up. Another thing is that there is no auditor yet, and it is not always possible to calculate the audience correctly from the methodological point of view.

Let us recall the methods for calculating the TV programs’ viewer rate. They are very far from being accurate, but the entire television industry is based on them. In this regard, the calculation of traffic on the Internet has gone far ahead. True, the desire to make the market transparent, to give the advertiser a clear understanding of what he/she is paying for, comes into conflict with the privacy policies of entire countries ‒ take the European GDPR for example.

Myth 6: It's better to invest in Tesla rather than esports.

Usually, one of the key players finds the stock overvalued, the bubble too inflated and goes into the cash. When something is valued much more expensive than it can bring in the foreseeable future, sooner or later this asset is massively disposed of.

The same indicator for esports companies, as a rule, ranges from 4-5 to 15. This ratio is considered the most stable and is subject to the least devaluation in case of market turbulence. Moreover, they have a place to grow. For example, the average PE ratio for the S&P 500 throughout its history is around 15.

On the other hand, companies are expensive not only because of their success in the market. Money, stocks, and other virtual categories are based on behavioral psychology. People look at PE throughout the industry and believe that profits will rise. Therefore, everyone is a little bloated, including above mentioned HP. But we are talking about the risk to earning opportunity ratio. If you are looking for a risky asset that is being promoted and rising, like Tesla, it might be worth investing in it.

Myth 7. Esports is a win-win goldmine.

The extreme optimism in investments is just as harmful as excessive pessimism.

Just a year ago, the professional esports tournament organizers were gathering 40,000 spectators in arenas. Top players were earning millions in prize money. World stars were investing in it, sponsors were paying for advertising displays. Goldman Sachs esports to overtake traditional sports such as the NFL in terms of money.

And then pandemic happened. Esports was the only one able to move online quickly and provide its audience with new content, while football, basketball, and hockey fans waited for the lockdown to end.

But esports without live events also received less money in tickets, merchandise, food. Fewer people are willing to buy media rights and advertising displays during the competition. Instead of the expected growth in revenue by 16% to $1.1 billion, there was a of 0.8%.

“We’re starting to see valuations become more in line with realities,” says Bobby Sharma, an investment advisor for New York-based esports advisory firm Electronic Sports Group, in Forbes’ . It also contains the results of the 10 most expensive esports companies. No sensations there, some sagged in 2020, others managed to grow. 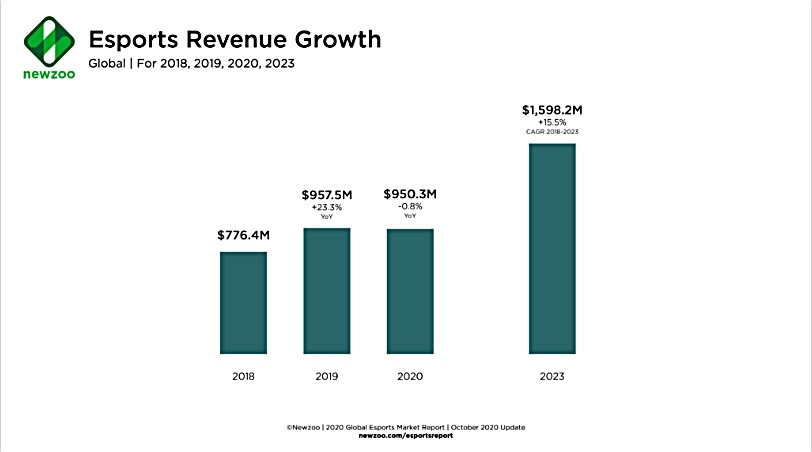 In February 2020, Newzoo predicted $1.1 billion in esports revenue but updated it in the fall. Source:

Esports is going through its part of the crisis along with the rest, and it shouldn't be overly romanticized. It is the market just like real estate, aviation, or energy. There are high-margin and low-margin products, there are earnings in the short and long term, there is a place for ups, losses, and failures.

Everyone makes their own choice. Invest in venture capital projects, join hardworking teams, buy shares in leading companies. Or watch on the sidelines as a new industry is being formed.

最新的新闻
TECHIIA supports the Ukrainian delegation in the international conference SXSW 2022 in Texas
For the first time ever, Ukraine will have its own showcase at the South by Southwest.
5 challenges for the car-sharing industry today
Ivan Agapchev, CEO and Co-Founder of TECHIIA Motorsports and Fleetsy, talks about the main challenges facing the car-sharing industry.
Charitable foundations and business: how to speak the same language?
TECHIIA’s Digital Marketing Lead Oleksandr Pozniakov shared detailed instructions.