English law is planned to be introduced In Ukraine. Is this a PR action from Diya.City or is this really needed? 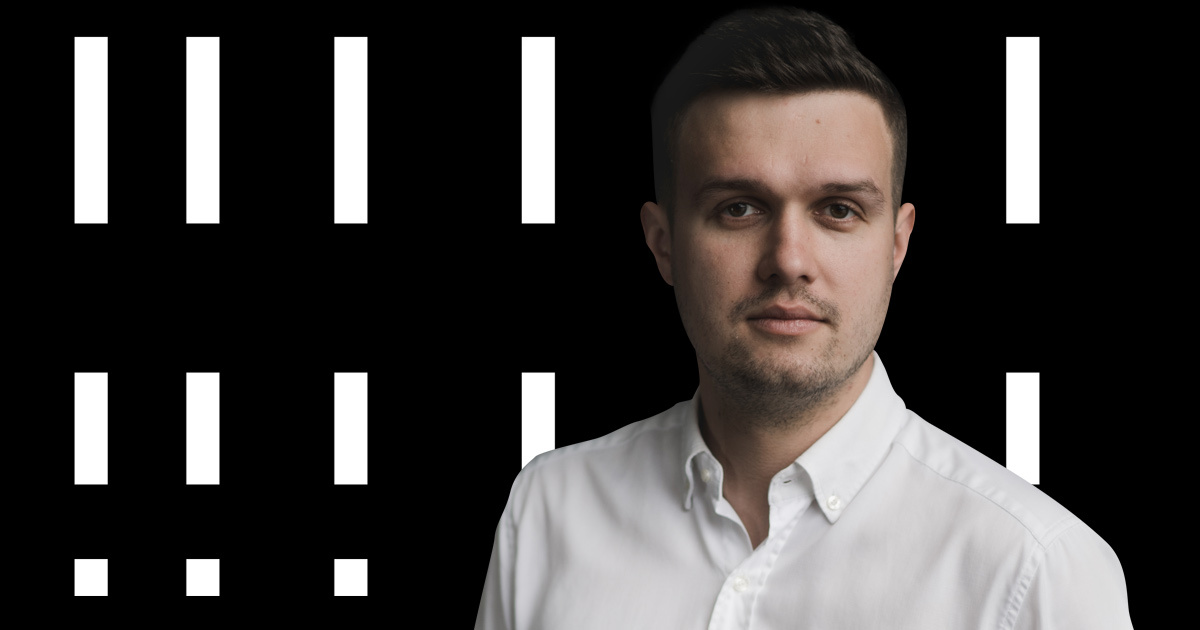 Will English law be able to perform in Ukraine, what problems it can solve and what does it have to do with Diya.City.

The implementation of English law in the Ukrainian legal system is one of the hot topics of the last two years. English law is used by progressive countries and regulates most international commercial agreements. Therefore, it is strongly associated with the civilized world.

Deputies of the and representatives of the Ministry of Culture discuss the possibility of introducing English law most actively. They want to apply its elements within the Diya.City ‒ a special legal framework for the IT industry.

So what is English law and how exactly it might be applied in Ukraine? We need context to answer this question. And I will try to reveal it through details and cases.

The main difference between English law and Ukrainian is in fundamentally different systems. Our codified law is a set of abstract rules that are sometimes difficult to apply to a particular situation.

Once, as a lawyer, I had a case of a parking lot construction in the area of Darnytskyi Bridge. The businessman bought a plot of land and submitted documents for the project. He got a rejection. The reason was that on the scheme this place was part of a bridge construction zone. But in fact, it was obvious to the naked eye that the future bridge will not be placed on that site at all.

So my client sued. This case lasted several years. During this time, the bridge was built, it was nowhere near to that site, but we still were not given permission.

The English system, on the other hand, is based on case law. Precedents are a set of real court cases that judges relate to in the dispute resolution process.

One such case is Mitchell vs. Reynolds in 1711. A man by the last name Reynolds, a baker from London's Holborn district, leased his bakery to Mitchell for five years. The lessee pledged a £50 bond (£86,500 at the current exchange rate). It was agreed that if Reynolds had worked as a baker in any bakery in Holborn for five years, Mitchell would have kept the bail.

Reynolds violated the agreement, and Mitchell sued him. In his defense, Reynolds said the agreement with Mitchell was invalid because it restricted his right to trade, which was completely unacceptable under English law.

But things turned out differently. The judge ruled that since the deal could not have taken place without Reynolds' consent to restrict trade, the deal was legal. After all, Mitchell rented not only premises and furnaces ‒ he was counting on Reynolds' business reputation. That is, on his customers. But it turned out that Reynolds after he started working as a baker again, lured old customers and left Mitchell without part of the profits from the deal.

Technically, the baker did not break any law. If such a case was taken to our court, Mitchell would not have had a chance to win. But English law allowed us to look at the agreement between Mitchell and Reynolds from a business logic perspective. And it became another precedent in the system.

That's the difference. In English law, the court itself often makes laws. Processes are less formal and more individual. There are many respectable judges in Ukraine, but their actions are regulated and limited by the codified law.

Here are yet four out of many benefits of the English legal system.

English law in most cases provides for the possibility of concluding verbal agreements or contracts in a simplified form. If the counterparty is in another country, the oral agreement will save a lot of time and can be considered as evidence during the trial. Or, for example, it is enough to exchange emails ‒ and you can start cooperating. In that way, our holding often works with American counterparties. In case of disputes, you can restore the essence of the agreement by correspondence.

In Ukraine, there is a large list of types of agreements that require mandatory notarization. Otherwise, they will be considered invalid. For international business, this is a wildly inconvenient and outdated format from which developed countries do not use anymore.

The statute of limitations in English law may be extended to 12 years. In New York, which legislation ranks second most popular among businessmen around the world, for example, it is only six years.

If the case does not fall under any law, English law has only two options for it: it either relates to a similar case, or it becomes a precedent.

In Ukraine’s legislation, of course, there is the concept of law analogies, when a similar rule can be used. But what if there are no such rules? A clear example of this is the long-term lack of .

The flexibility of the legal system

English law stipulates that legislative initiative comes from representatives of both the legislative and judicial branches of government. But unlike lawmakers, English judges are not controlled by anyone. This allows courts to reform legislation, even when planned reforms are sabotaged by parliament.

That is, the legal system meets new challenges earlier and overcomes them faster, as judges, unlike lawmakers, are not in the legal "rear", but on the "front line".

English law for IT sector of Ukraine ‒ or all of Ukraine

Ukrainian legislation, among other things, lags behind English legislation in everything related to raising funds and protecting investors. And this is the abyss they are now trying to come out of.

In April, the Verkhovna Rada passed the first reading of the draft law "On Stimulating the Development of the Digital Economy in Ukraine" . This document provides for the implementation of some elements of English law and other foreign legal systems into Ukrainian law within the Diya.City framework.

If you look at the details, it is not about the regulation of a single IT industry, but about the possibility of using certain tools. For example, a convertible loan. It is a guarantee instrument that obliges the startup to transfer shares to the investor at a specified price in the future. And a convertible loan can come in handy if you do not want to disclose information about the investor's share.

Of course, this bill is a good initiative. It offers quite unusual changes for our legal sphere, therefore it causes controversy at every step. But we must wait to see how this story will unfold.

The main issue here is limitations. The Diya.City bill is limited to the IT industry only. Software is liquid and easy to sell, so it seems that the development of the IT sector is a cure-all that can solve all the problems of our economy. But that’s not true. We have many promising areas, and everyone needs innovation.

Don’t wait for the magic pill

You may reasonably have a question of why all Ukraine has not yet introduced English law and has not brought domestic and international relations to a new level?

Well, there is still a huge "but". English law was evolving in conditions of strong confidence in the judge, their independence, and the rule of justice, as well as the system in general. And now imagine that tomorrow a system, in which the human factor is quite significant, is adopted in our courts and our people started using it. I think the result is quite predictable.

Therefore, we have the best option possible at the moment. Our codified law is an attempt to keep Ukrainian Themis blindfolded. This is an unwritten social agreement: out of distrust of the system, we drive judges into the framework where they make decisions, that are not always mean justice.

You can't just take someone else's best practice and solve all the problems. Building a legal system is an evolution in which you need to absorb best practices and raise your values. And if there is a huge number of the first one, the second one can only be done by ourselves.

The original article on .