Oleg Krot: “It's not just a game anymore. Esports is a massive industry.” 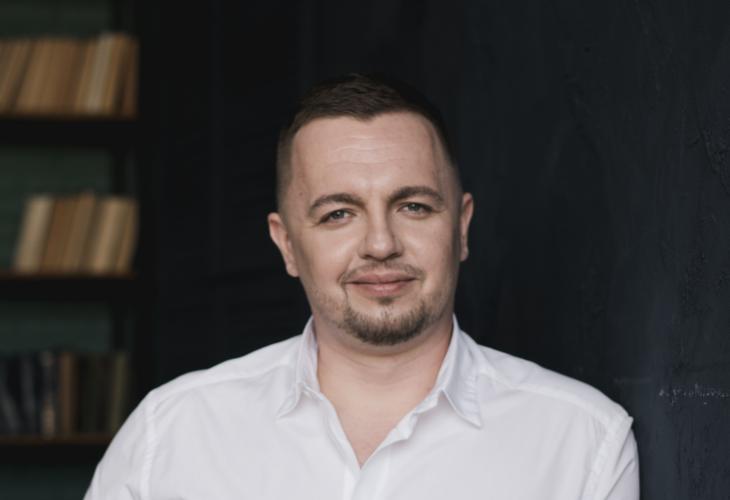 
Now three of the 15 largest companies that organize esports tournaments around the world are Ukrainian ones, including WePlay Esports, which is part of the TECHIIA technology holding. The Ukrainian audience of such events is 1.7 million viewers, 200 thousand of which became esports enthusiasts this year. Due to the growth rate of the audience, the capitalization of the esports sector increases by 16% per year.

I am convinced that the audience will continue to grow. For example, WePlay Esports now broadcasts esports events not only on streaming platforms such as YouTube and Twitch but also via OTT and mobile platforms. This approach helps to attract new viewers.

The structure of income distribution in the esports segment of the world is constantly changing. Currently, advertising accounts for 40% of revenue, media rights sales for 35%, but, according to forecasts, the revenue share from the sale of media rights will increase, and advertising will decrease. In Ukraine, this works the other way. So far, the main share of WePlay Esports’ profits is earned from the sale of media rights. This proportion will change as more and more well-known brands become involved in our tournaments.

Big brands closely monitor the development of the industry because they understand that esports tournaments can be used as a new effective advertising platform. The audience of our shows is young people aged 18-35, for which TV advertising does not work best. Instead, during esports tournaments, brands get the opportunity to actively interact with the public. For example, last year, WePlay! Reshuffle Madness 2019 was sponsored by the PepsiCo Ukraine company. During the broadcast, the brand was highlighted more than a thousand times, and the show itself got almost two million views. 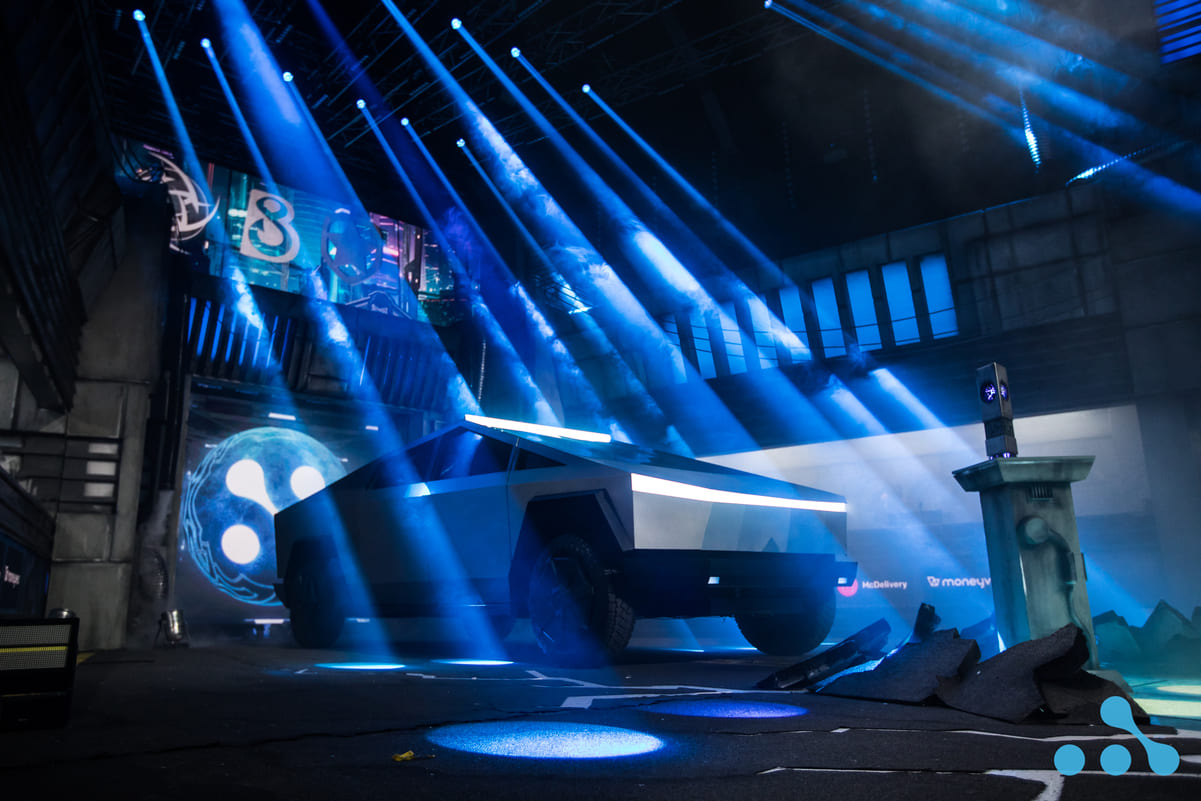 The basic package of services for the brand includes the placement of logos and airing commercials. Additional sponsorship packages depend on the needs of the client and the creativity of our team. And we have a lot of it; just check the #madmoontruck during the WePlay! Mad Moon tournament at VDNG.

Bookmakers are interested in every sport, and esports are no exception. We work with well-known brands only. But a lot depends on the tournament itself. For example, during the online charity marathon WeSave! Charity Play, we encouraged bookmakers to transfer the profits collected during the matches to organizations that provide assistance to fight COVID-19.

Right after the introduction of quarantine, we focused on online tournaments. During the pandemic, five tournaments were organized, bringing together leading players and the best commentators in the world. LAN tournaments, which are not held at all now, usually arouse more interest from both spectators and partners. In addition, affiliate budgets in many companies are limited due to the pandemic, and this must be taken into account by the entire entertainment industry. Yet the goal of WePlay Esports to become the world's leading esports company is still here. According to Nielsen, the analytics company, WePlay Esports has already become the world leader in the number of Dota 2 tournament broadcast hours this year.

Ukraine is in the center of Europe. This is an advantage in terms of logistics; it is convenient for players from the United States and China, the leading countries in esports, to get here. The main disadvantage is the small number of sites for esports tournaments.

Últimas notícias
TECHIIA won the ranking of social initiatives in Ukraine
The "Get well soon!" project for upgrading equipment in hospitals became one of the winners of the "Responsible Country" contest in the category "Own Projects of Charitable Foundations" from Marketing Media Review.
SENET became a partner of CyberCore, the largest franchisor in the cyber club market of Vietnam
Premium locations of the largest network of cyber clubs in Vietnam – CyberCore – have chosen SENET from ENESTECH as a software platform for managing clubs. This is the start of a great partnership, as CyberCore has over 700 clubs across the country.
In 2022, 9 hospitals received new equipment from the Techiia Foundation
During the year, children's and adult hospitals of various directions in seven cities of Ukraine received new modern medical equipment and consumables worth over UAH 6.5 million.