Virtual Money: how soon can we pay with bitcoin in a supermarket? 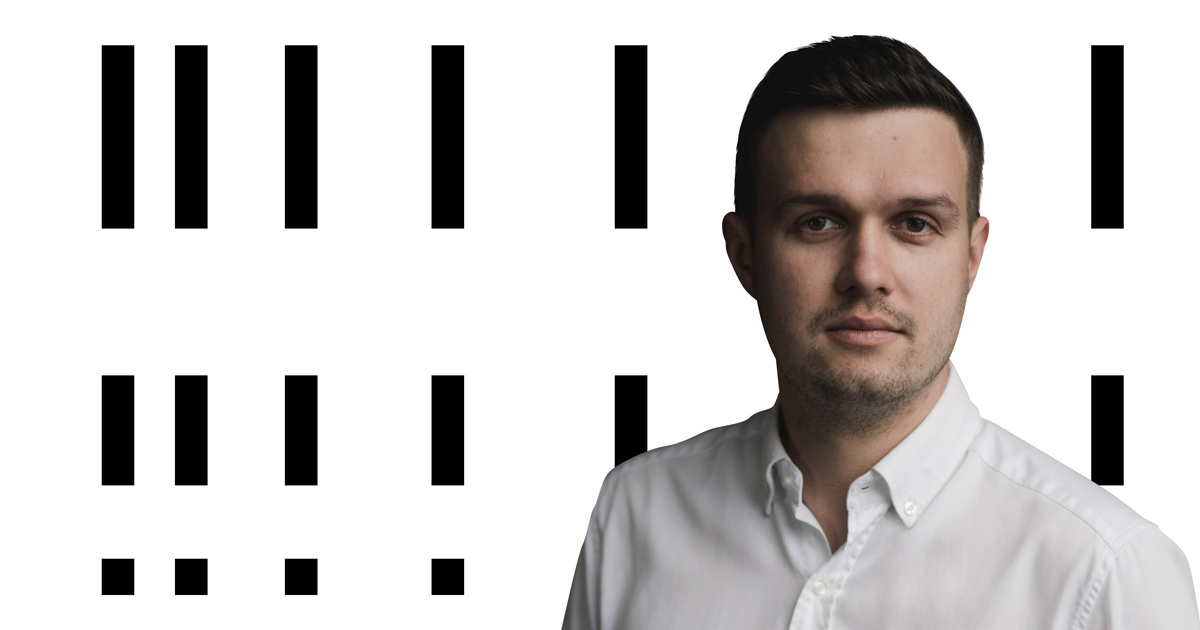 The whole world follows bitcoin. It is a digital currency that costs tens of thousands of dollars. And recently its price went up again because of the statements of the world's largest online store that soon we are going to be able to pay for their products with cryptocurrency. Ukrainians also follow crypto. It is declared by deputies, and farmers sell tractors for it.

On how soon we will be able to pay for products in the supermarket tells Yana Tanchak.

Semyon follows these charts on the online cryptocurrency exchange every day because he keeps half of his assets in cryptocurrency.

Semyon Kaploushenko, the CEO of the largest cryptocurrency exchange:

Cryptocurrency is digital money, it’s not something physical, you can’t buy bread in the store with it. Its production and circulation are not controlled by any state or institution. Virtual money is created using a computer. This process is known as mining. The computer performs calculations according to a given algorithm and provides a reward for the solution which is cryptocurrency.


The huge benefit is that no one can change the rules with the stroke of a pen because they are embedded in the system itself. But on the other hand, if a person is at gunpoint and forced to transfer money to a wallet, it will be almost impossible to get them back.

In Ukraine, this market is not regulated in any way. Even the officials admit it. And these are millions of uncontrolled transactions.

Last year, Ukraine ranked first in the world in terms of cryptocurrency transactions. This is the data of American analysts. But it is virtually impossible to count how many Ukrainians own crypto. This digital money in Ukraine is currently in the process of settlement. The Cabinet of Ministers assures that this is good for business and the state.

People's Deputies supported the bill on virtual assets at the end of last year. But it was in the first reading. The Ministry of Digital Transformation plans to re-enter the session hall with this document in September. If it is approved — cryptocurrency is equated to intangible assets and taxed.

We want to offer a reduced tax rate for the first 5 years, our bill does not regulate either cryptocurrencies or what individuals will do with it, it regulates only legal entities of service providers.

And then, as promised by the Ministry of Digital Transformation, individuals will be able to pay with cryptocurrency even in the store.

Virtual assets are not a means of payment, but there is acquiring, the situation will be similar to the one with the USD when in our country you can not pay with dollars, but if you have a USD card you can pay in any store using an instant currency exchange.

The most popular and most expensive cryptocurrency in the world is bitcoin. Today it’s more than a million hryvnias worth. In 2020, crypto was declared by 652 Ukrainian officials. Most of them own bitcoins — more than 46 thousand coins. Most owners are in city councils, police, and the Ministry of Defense. And this is even though the cryptocurrency rate is unstable.

Semyon Kaploushenko, the CEO of the largest cryptocurrency exchange:

The algorithm of bitcoin states that it cannot be more than 21 million coins of bitcoin. There is less and less bitcoin each day, the number is limited, the demand is growing and the value is likely to grow.

Cryptocurrency has already been recognized as a legal tender in Japan. In Switzerland, it is equated to assets and is subject to property tax. In the US, virtual money is also not banned, but regulated by the state.

But Belarus went further today, this is the only country where there is a special economic zone — "High Technology Park". And if you are a resident, you can legally conduct cryptocurrency business. The country has even set a zero tax on cryptocurrency transactions.

Once the relevant bill is passed in Ukraine, it will start working at least in a year and a half when all the necessary changes to the tax legislation are made.