Instead of "Help us, we are from Ukraine" we say "We are making great things today" — JMIND CEO Olena Shostak 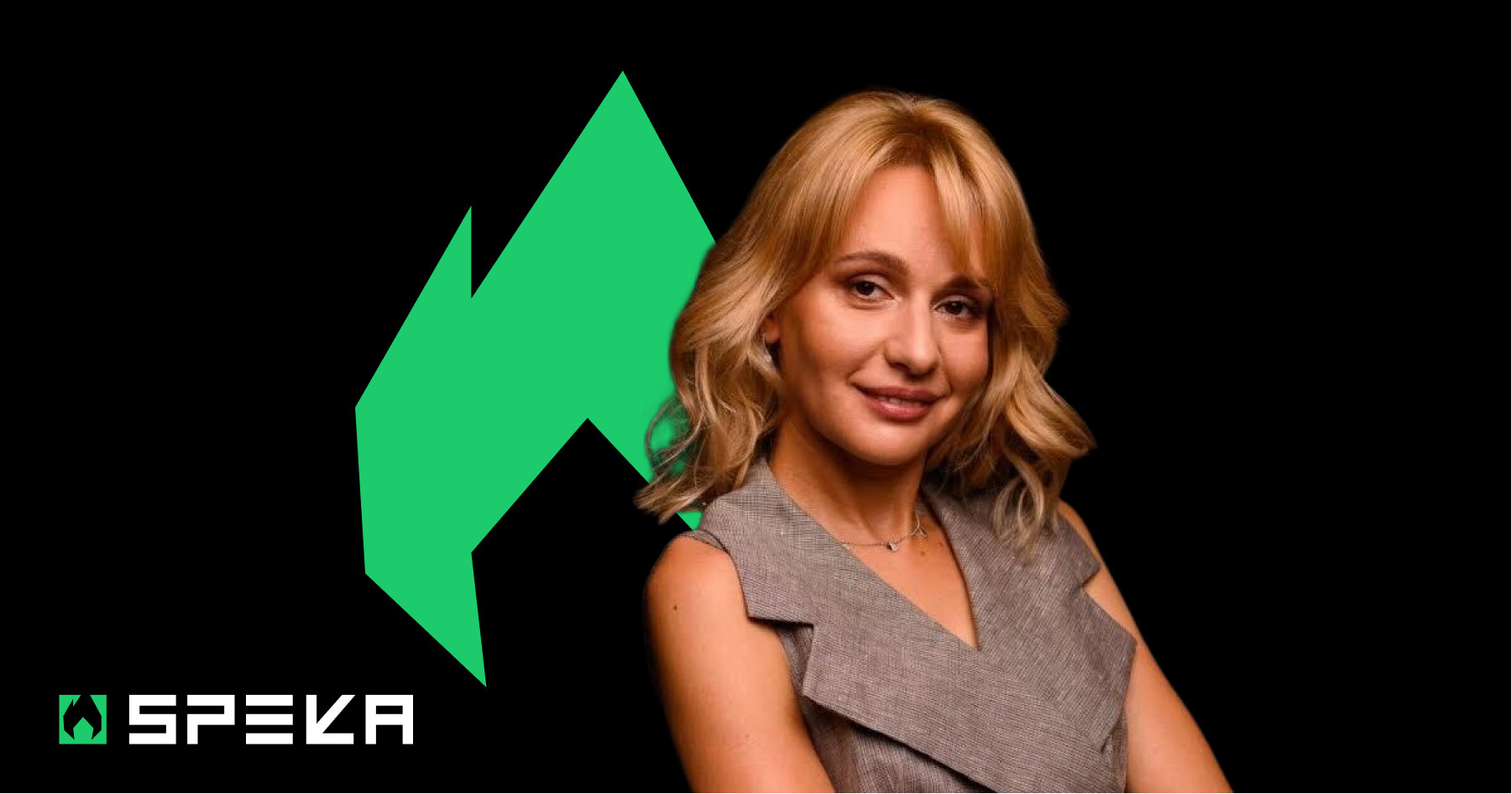 The war forced top managers of Ukrainian companies to reconsider their plans and restructure their businesses under extreme pressure. In a column for SPEKA, JMIND CEO (part of TECHIIA Holding) Olena Shostak talks about how values and business directions change during major shocks.

We are rebuilding our business right now

This is not the first war in my life. I already lost my home in 1991: I was "saved by the Russian world" when I lived in Tajikistan. Everything was the same back then: curfews, convoys of heavy military equipment, shelling of peaceful villages. The only difference is that the Russian military has not committed such horrors as it does now.

Escaping from that war, my family and I found ourselves in Ukraine as refugees, with one suitcase. And so again, for the second time in my life, I'm going through the same thing and I have to escape from the "brothers".

During the first days after February 24, like everyone else, I was shocked. I got out of this state of mind thanks to my habit to live in two parallel realities: as a manager, I have to think not only about myself but also about the company, which employs almost 100 people. Their well-being also depends on my state of mind and actions, so I have to think about tomorrow even under huge stress.

One week after the start of the war, the board of directors and founders of the TECHIIA holding asked the companies’ CEOs for action and development plans during the war. That day I left a village in the Zhytomyr Region and, right in the field, in the snow, I was trying to get an internet connection to coordinate actions.

Now the business was facing new challenges, the essence of which was precisely formulated by one British businessman I know. He wrote a letter asking how to help our country. In this letter, he used the phrase ‘rebuild Ukraine’, and I realized that we need to start rebuilding both business and Ukraine today. But how can we do it when there's a war going on and people are dying? We need to stop crying and start acting! Something needs to be done, and right now, not after the war. And so we started acting.

During the war, we are both volunteering and doing business

War destroys all plans and strategies in a blink of an eye. Many companies will not pass this test if they can not quickly adapt to new circumstances.

So, we started building new plans, because the business needs to function and grow. A strong company is not only about the profit for owners and investors but also taxes to support the country's economy.

But first, we decided to join the volunteer movement. We had a project ready for the social discovery industry — a new social network that allows users to communicate and meet interests. It was a commercial product we developed to make money on.

We tested our network and collected feedback from users, but after the war, we decided to turn the product into an application for effective communication between people who seek help and those who can provide it. This is how became a totally charitable project. We will make it even more useful in the near future.

Products like Blend Social have great social benefits, but it is difficult to make money on them. So we focused on our flagship project — a platform for live commerce, or livestream shopping during interactive live broadcasts.

This marketing tool is already used by social networks such as Facebook and Instagram, and the world's largest retail companies such as Walmart.

Of course, circumstances forced us to modify this project. Until February 24, our target markets were Ukraine, the UAE, Saudi Arabia, as well as Latin America, and Europe. But after the start of the war, we completely changed our strategy and revised the list of partners. Now we are cooperating only with those countries that have completely refused to collaborate with war-sponsoring companies. We also offer Infinite to companies from countries with an active pro-Ukrainian position, for example, more European countries, as well as Japan and the United States.

But the most important changes were made to the way we communicate. We have significantly adjusted our position and now we are addressing clients and investors with a strong message: instead of "Help us, we are from Ukraine" we say "We work and make great things today!" It is important for us that the whole world sees not only the horror the Russian army is doing on our land but also knows that Ukrainian business works!

We are doing our best and believe in the best

I believe that we will overcome everything because Ukrainian top managers are the best anti-crisis managers in the world. Trained by previous crises, we can quickly regroup, adapt and work effectively in new circumstances.

For example, now the JMIND team is scattered all over Europe, but thanks to our experience we have learned to work remotely. Therefore, for us, the next change in the format of interaction is not a problem.

Of course, in order to lead a company through infamous wars, CEOs must be an example of emotional resistance to the crisis. We must:

We are adapting previous plans

At JMIND, we bring ideas, develop, test, and bring products to the global market. In fact, the development and distribution of self-created IT products was our strategy for this and the next three years.

The war completely changed all our plans: we completely reworked one project and significantly repositioned another. And we had a third one planned for this year — with Web 3.0, related to blockchain and NFT. Eventually, we will definitely implement it, because life has shown that we are able to mobilize and continue to work despite the unimaginable troubles.

Of course, we cannot grow according to the previous plan, it was canceled by the war. But this does not mean that we cannot grow at all. Our motto is to do our best every day and be ready to adapt to any circumstances. In fact, that’s how every successful business works.

We were able to adapt and revise our strategy, and it is already clear that we are implementing all our plans, but in a slightly different way, with "aggravating circumstances." But it's better than nothing. And then we can, like Tony Robbins, travel the world and talk about how to run a business during the war.

最新ニュース
TECHIIA won the ranking of social initiatives in Ukraine
The "Get well soon!" project for upgrading equipment in hospitals became one of the winners of the "Responsible Country" contest in the category "Own Projects of Charitable Foundations" from Marketing Media Review.
SENET became a partner of CyberCore, the largest franchisor in the cyber club market of Vietnam
Premium locations of the largest network of cyber clubs in Vietnam – CyberCore – have chosen SENET from ENESTECH as a software platform for managing clubs. This is the start of a great partnership, as CyberCore has over 700 clubs across the country.
In 2022, 9 hospitals received new equipment from the Techiia Foundation
During the year, children's and adult hospitals of various directions in seven cities of Ukraine received new modern medical equipment and consumables worth over UAH 6.5 million.