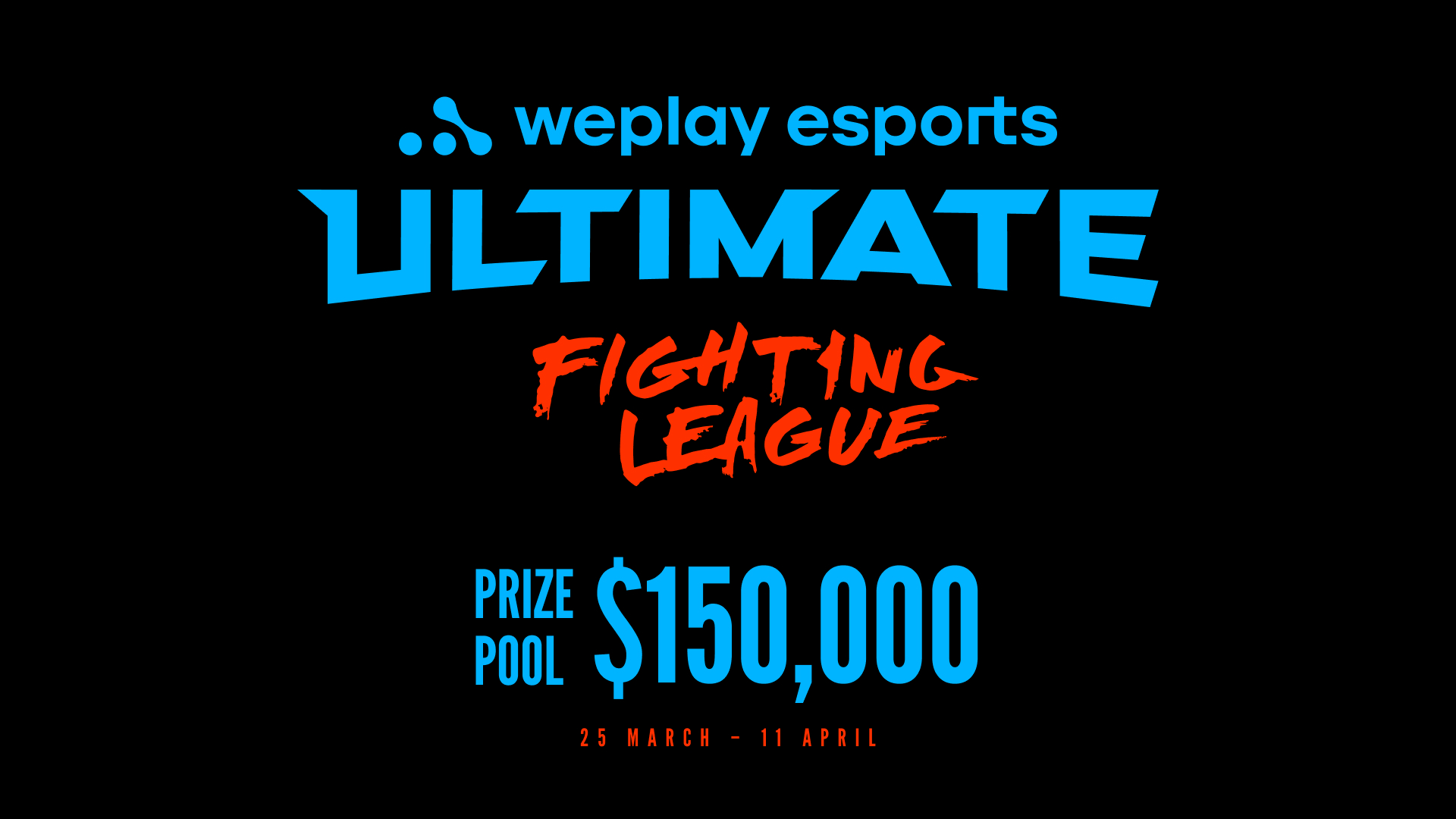 media holding is growing its audience and the number of disciplines for its tournaments. For the first time, the company is organizing competitions in three popular fighting games at once within one event.

The first season of WePlay Ultimate Fighting League (WUFL) will run from March 25 to April 11, 2021. The league is organized by WePlay Esports media holding and the undisputed cruiserweight champion Olexander Usyk.

“We continue to expand the WePlay Esports activities in key markets, but we put a special emphasis on the US audience, where fighting games are especially loved and admired. Literally, at the end of last year, we created the WUFL fighting league, and now we are launching its first season. We want to bring exciting combats to our audience, as well as a lot of creativity and unusual solutions in the broadcast,” says Oleg Humeniuk, WePlay Esports’ CEO and COO of the TECHIIA holding.

As part of the first season of the league, we shall hold competitions in Mortal Kombat 11, SOULCALIBUR VI, and Tekken 7:

The total prize fund for WUFL Season 1 will be $150,000. This amount will be divided equally between all three competitions in individual disciplines. The names of the participants and commentators for WePlay Ultimate Fighting League Season 1 will be announced later.

The first season of the WUFL will take place at WePlay Esports Arena Kyiv. In December 2020, the MK 11 WePlay Dragon Temple fighting tournament was already held here, and it positive feedback from viewers and participants.

最新ニュース
Why can't a licensed toy be cheap? Let’s take a closer look.
Yuri Antoshkin, the company's Managing Partner, talks about the responsibility of the manufacturer and why licensed products cannot be cheap.
Cyberspace is common territory. How businesses protect themselves from cyber threats
Denis Nesin, Chief Information Officer of TECHIIA holding, told about how businesses can protect themselves from cyber threats.
WP Merchandise has released a collection of plush weapons based on SoulCalibur VI
WP Merchandise has released a new plush collection based on the SoulCalibur VI game.