5 challenges for the car-sharing industry today 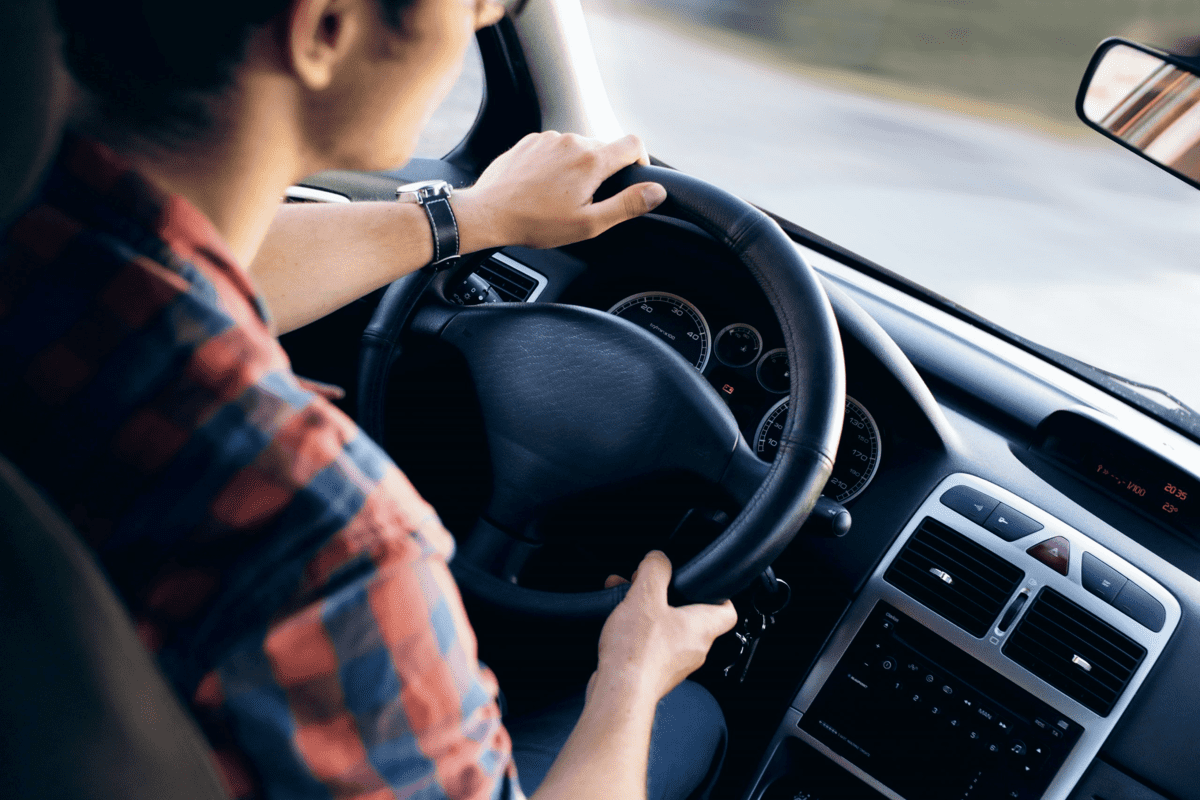 Ivan Agapchev, CEO and Co-Founder of TECHIIA Motorsports and Fleetsy, talks about the main challenges facing the car-sharing industry. 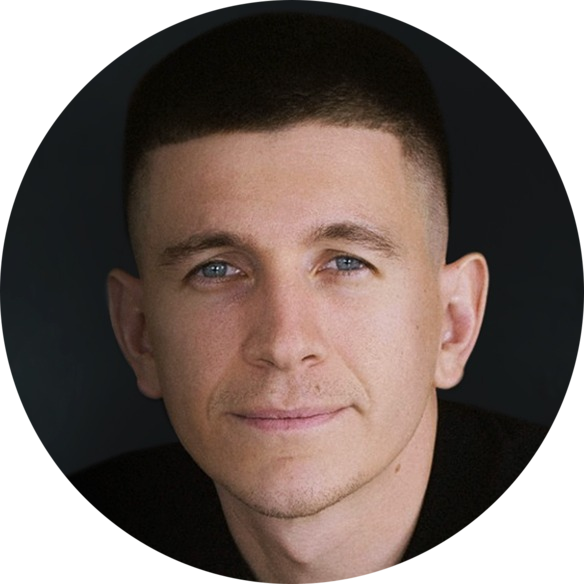 
Nearly two years after the start of a pandemic, I’m still watching the car-sharing industry recover from it. Many companies went bankrupt or left the market. But there are also those who not only survived the crisis but also made a profit for the first time in several years.

Optimism is added by the from Technavio, according to which in 5 years the capitalization of the car-sharing market in the US will grow to $187 billion. I hope the worst is over and, having overcome the crisis, the industry will begin to develop even more rapidly. But for this, it will have to cope with several big .

The first months of the pandemic were disastrous. Hertz (which also owns Thrifty and Dollar) an almost three-time drop in demand. To survive, companies were looking for any way to reduce costs. We started with the sale of a quite large part of our fleets, then quit renting offices, sites, and other real estate, and also left only a few staff members.

Referring to a Jefferies Group report, the Washington Post – as many American companies sold between 2020 and 2021. Such a dramatic step helped many to stay in business but made the subsequent recovery from the crisis more protracted. After all, after the return of demand to the previous level, companies had to look for cars somewhere in order to restock their fleets.

In 2021, many took measures unprecedented for the American market – they started buying used cars from auctions, which they themselves sold 8-10 months ago. And if earlier companies tried to “get rid of” a car before the odometer exceeded 40,000 miles, now such vehicles were returned to the fleet.

I started by working on the Turo platform. This is a peer-to-peer service through which car owners can rent out their cars. Skipping all the details, the system is almost perfect: you rent out your “unneeded” car and get paid for it, while the other person rents it simply with a couple of clicks.

For me, joining the platform turned out to be the best option to start for several reasons. With a budget of $20,000, the only thing I could afford was to buy one car or lease a dozen. I chose the second option, then other people’s cars were added to it.

Turo allows me to rent cars owned by other people for a percentage or a flat rate. This eliminates the maintenance costs, and if you repair a car, as in my case, at your own service, this opens up new money-making opportunities.

Despite the imperfections of the platform, the numbers speak for themselves: in 2020, while other players were trying to get at least some help from the state, – a record for the 10-year history of the company. In the first nine months of 2021, the company — $330 million.

Until the end of 2020, there were no problems with the supply – customers received cars from overcrowded warehouses. But then everyone started having problems. After the start of the pandemic, China’s largest ports closed, and a bunch of factories stopped at the same time – first in China, and then around the world. It was the start of the semiconductor crisis, due to which the 1,248,000 cars.

Will things get back to normal and when? It’s hard for me to say. Intel CEO Pat Gelsinger that the global market will experience a shortage of electronic components until the end of 2022. Hundreds of American companies are still waiting for the opportunity to restock their fleets with new cars, but manufacturers do not rush to satisfy their demand. What is the point of selling a car at a reduced price if dealerships are ready to offer several thousand more for each car?

Make a plan B in case of a new crisis

It seems that now no one is sure things will not go as bad as in 2020. Having a plan B was the key to business survival in the early months of the pandemic.

The Thrifty service is for sure in my top of the great reactions to the 2020 crisis. While competitors were thinking about how to reduce costs, the service found a new source of income. The company noticed that in the midst of the lockdown, food delivery services could not cope with orders. Thrifty offered couriers to use their cars at a discount, which helped them quickly find a new source of income.

Allocate funds to invest in micromobility and self-driving vehicles

Worldometer that by 2050, 91.5% of the US population will live in major cities. The most obvious way to ensure their mobility is to develop unmanned vehicles and micromobility (bicycles, scooters, unicycles, microcars, etc.).

According to , in six years the micromobility market will grow to $255 billion and continue to grow at an average of 17% per year, and by 2030, 400 million people will use self-driving vehicles annually.

I am sure that the car-sharing market has a bright future. Owning a car in big cities is no longer a necessity. Municipalities are developing urban transport, and people are increasingly opting for taxis, short-term rentals, public and micro transport.

Affordable car-sharing services have excellent chances to become an alternative to a personal car. This is an important step that will make us more mobile, our cities more comfortable, and also reduce our impact on the environment.

Últimas noticias
Ukrainian company Culver Aviation develops drones. Several of them already help the Armed Forces
Ukrainian company Culver Aviation produces self-designed drones. However, it does not sell UAVs but provides a DaaS (Drone-as-a-Service). The company provides them based on images of the earth's surface taken by their self-designed UAVs. Since the beginning of the war, Culver Aviation has handed over several pieces to the Armed Forces. The AIN.UA editorial office asked the company's CEO Oleksandr Davydenko about his work during the war.
Culver Aviation to create 3D models to assess war damage
Culver Aviation launched Damage Monitoring to help assess the damage and properly allocate resources required for reconstruction after the war.
Drones, communications, and military first aid kits are in the new batch of aid from the NGO Techiia Foundation
Defenders of Ukraine will soon receive new quadcopters, radio communications, and military first aid kits from the Techiia Foundation. The organization spent almost $2 million (UAH 58.2 million) on this purchase.