How To Search For Investments. Advises For CEO’s When Starting A Technology Business 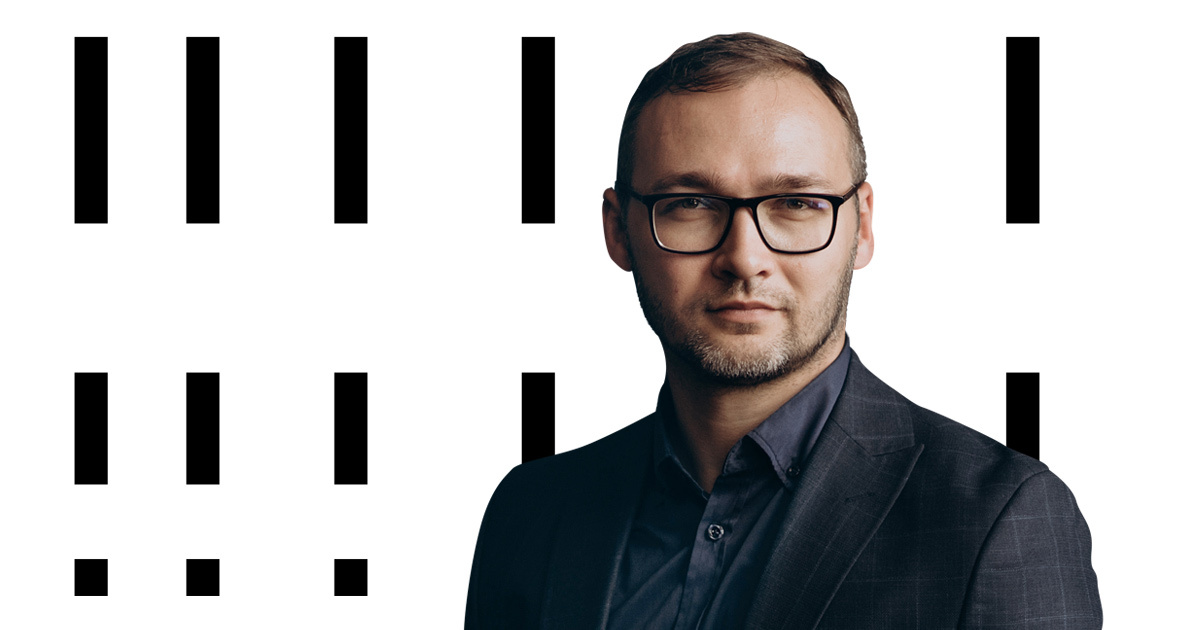 Eugene Nikolaychuk, Chief Financial Officer at TECHIIA holding tells about ways to attract investment in the early stages of the company's growth, reputational risks due to inattentive investors, and the role of the CEO.

Last time we focused on the company's financial model and how to create one. And I mentioned the investment side of the business there: at the start of the fundraiser, you need to properly calculate the financial support for the project to be launched and keep running.

Below, I will explain in a little more detail about investments and how to attract them, as well as why the CEO plays a major role in it.

"The CEO is the link between the Inside, i.e., "the organization", and the Outside ‒ society, the economy, technology, markets, customers, the media, public opinion." This definition belongs to Peter Drucker, an American economist and the most influential management theorist of the twentieth century. This is presumably the best definition of the CEO.

According to Drucker, most individuals in the business environment completely misunderstand the purpose of these officials. The CEO is not a crisis manager who solves problems as they arise, Peter explained. The CEO is, if you will, Prometheus, who illuminates the company's path to success. Its role is especially important at the very beginning of the company's existence.

The most common for a technology startup is to have two C-level managers ‒ CEO and CTO. The Chief Technology Officer is responsible for the product itself. He/she manages the development, optimization of the production process, hiring, and training.

The CEO forms the information field around the startup and introduces the company with its product to the outside world. Finding and communicating with investors, banks, the media, registering a company and intellectual property, opening accounts ‒ these are CEO’s responsibilities.

But CEO’s top priority is to find investments. Many projects start with own investments, or friends and family funds. However, these are small investments and usually are not enough to properly launch a new business. External funding is needed, and the CEO is the one to search and choose the source.

To assess the company's prospects, the CEO should use resources such as or , which, in particular, aggregate information about startups. This will help to initially assess the capacity of the market share, take a closer look at the competitors’ projects, to learn where they attract investments.

The main sources of investment are funds, angel investors, large corporations, crowdfunding, and accelerators. I will dwell in more detail on two of them. And if you are interested in the nuances of other options, write about it in the comments.

The first option is an investment fund. Investing in startups and risk is their main business. In two words: it is difficult to predict the success of a startup at an early stage, so funds invest in a lot of different projects expecting at least some of them to gain success, and the profits offset the costs of others.

Sooner or later, the fund will want to sell its share to the founder or a new investor. The pros are that the investment fund is interested in maximizing profits, which means that the fund will do everything it takes to help the startup. At least to help the startup make it to the next investment rounds with advice, networking, and advertising. However, in that case, the CEO should be very cautious. I’ll tell you more about it in a bit...

The second option is an acquisition of a startup by a strategic investor, i.e. a partner who buys more than 50% of the company. The main disadvantage, in that case, is that the business at an early stage is likely to sell a larger share unprofitably because you can get more out of it later.

On the other hand, a strategic partner in a form of a large company or holding company can provide the startup with the options needed for growth. An advanced corporate structure has more resources, and with their help, the idea can be implemented many times better and faster.

In that case, the young company must receive not only investment but also expert assistance. Registering a legal entity, opening accounts, finding an office, all can be done easier and faster with the help and supervision of a large partner company professionals.

When attracting investments, the CEO should always mind that investors may offer their own, sometimes unusual terms. Some require partial power in decision-making and management.

For example, when TECHIIA invests in a new project, we usually retain the discretion of corporate and financial management. But the partner is fully self-sufficient in everything else.

You might ask, why does the holding retain control functions? Initially, it allows you to get information about any changes in the startup. In terms of reports, operations, and financial flows, we see how the project evolves, what problems it faces, so we can give it a hand in time.

Secondly, taking on complex administrative tasks, the holding allows a startup to focus on the product itself and its implementation following the approved financial model. Companies no longer need to search , pay consultants, and so on: our professionals went through these procedures dozens of times and know how to make them faster and cheaper.

A strategic partnership can also have another advantage. A large business buys projects to make them part of its ecosystem.

Here's what it looks like in practice. Imagine that Microsoft acquires a tournament platform where the company plans to run games for the Xbox exclusively. The benefits for both the startup and the corporation are obvious: once on the platform, the user can play on a Microsoft console while consuming advertising and other company products.

With such an integration, it is difficult for the gamer to switch to something else. An ecosystem is a retention tool, which means the increase of the Lifetime Value.

If you choose a large partner as an investor, not only money will be invested. It may take a while to find such a partner, but totally worth it.

The closing piece of advice I would like to give young company CEOs today is to study the history of a potential business partner. For example, when you are looking for an employee, you are probably interested in his experience and his/her places of work.

The same applies to finding an investor. If an official, involved in reputation scandals, has invested in the startup, it will most likely harm the company as well. The CEO needs to understand who are those individuals he puts on the list of co-owners because the investor’s name is part of the business.

And you should always keep in mind that not all investors will think about your company’s future. Most will consider a startup a quick way to make money, and nothing more. And to save some money, such partners can attract bad contractors and harm the business without even knowing that. Therefore, the CEO's job is to keep these risks in mind, choose investors carefully, and protect the project.

Últimas noticias
FS Holding signed a new contract with Wargaming for the production of merchandise and accessories
This is the second time these companies collaborate. The new collection of merch is bigger and, in addition to specialized online sellers, it will be available in large retail networks.
Be Like Bezos, Branson, And Musk: Why Billionaires Are So Anxious About Space Exploration
Tourism, satellites, and garbage. Which space directions are more likely to generate income in the next 10 years? The estimated number is $1.4 trillion by 2030.
A guide for a designer who becomes a manager. Episode 2
4 steps to create a strong desigт team.