eSports vs Coronavirus: TECHIIA Holding Helped to Raise Over $188K to Fight COVID-19

The WePlay! Esports Company, which is part of TECHIIA holding, ran an eSports online Dota 2 marathon WeSave! Charity Play. Viewers from around the world watched the game by 24 famous teams and made donations to combat the pandemic. In total, eSports fans managed to raise $188,879.

We have been preparing the tournament all week, so we are very pleased with the engagement and support from our viewers and partners

The tournament lasted from March 20 to March 26. Two international charities - and - will receive all the money raised. The first will receive funds to create a coronavirus vaccine, and the second part of the funding will to emergency medicine for poor countries. 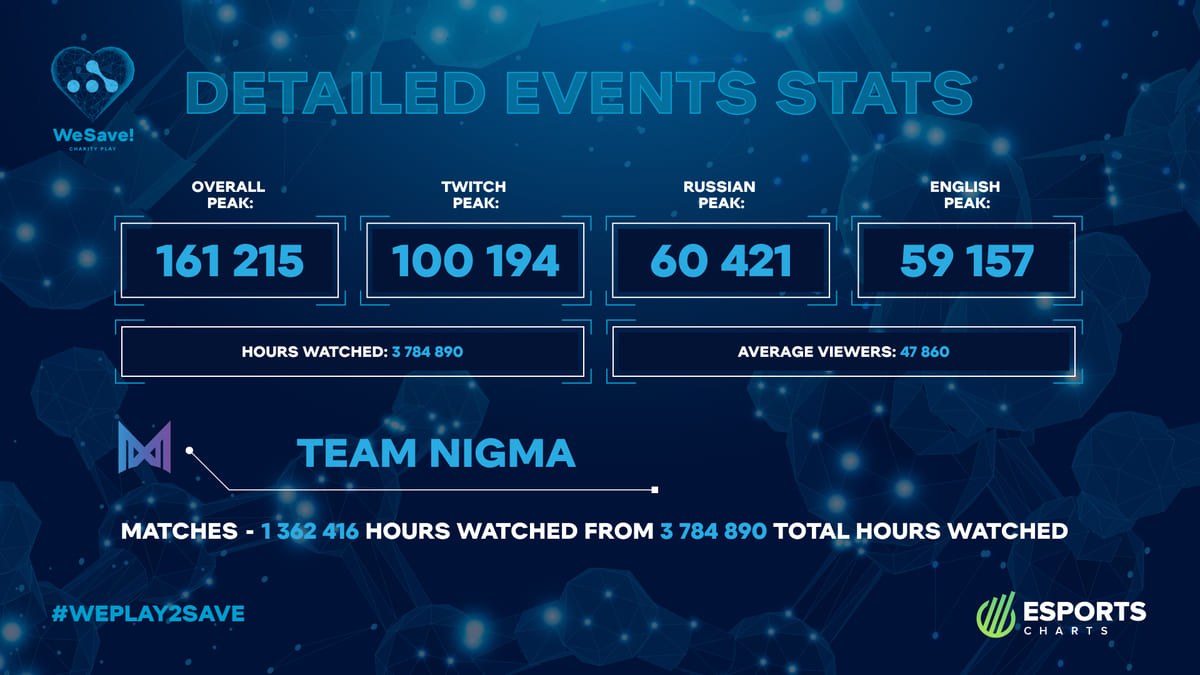 WePlay! Esports has established a $120,000 startup fund, with more than $68,000 in contributions from the eSports community. The donations were made by more than 1,000 people from around the globe and four legal entities. According to , an independent analytics center, 161 215 people viewed the game at peak time. 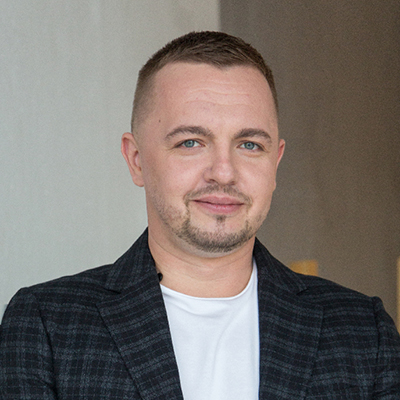 “We have been preparing the tournament all week, so we are very pleased with the engagement and support from our viewers and partners. This is a good start, which should have a decent continuation. Therefore, in the future we will increase the involvement of people in socially responsible eSports”, - said Oleg Krot, managing partner of TECHIIA holding.

We have been able to provide another tool for overcoming the global crisis. Like everything in eSports, the charity has huge potential for growth

WePlay! Esports aired a charity event in Ukrainian, Russian and English. Thanks to the partners, the broadcasts were also made in Chinese, Spanish, Portuguese, French, German, Turkish, Arabic, and Mongolian. The famous stars of the Ukrainian show business (ONUKA), (The HARDKISS), (The Maneken) and joined the promotion of the tournament.

Educated videos about the rules of quarantine behavior were displayed during the marathon broadcast. Therefore WePlay! Esports managed not only to raise funds but also to appeal to the consciousness of their audience. 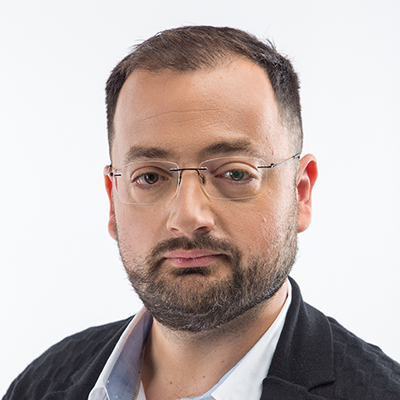 “We have been able to provide another tool for overcoming the global crisis. Like everything in eSports, the charity has huge potential for growth. The results of our first marathon prove that the eSports audience is ready to take part in social projects and support important initiatives financially. So we are grateful to all for your support. Together, we have shown that eSports is not only a game but also an opportunity to change the reality for better,”- said the managing partner of TECHIIA holding Yuriy Lazebnikov.

In addition to the tournament, WePlay! Esports financed the purchase of 3 artificial lung ventilators for UAH 2.9 million. The devices will be provided to the Children's City Hospital in Khmelnytskyi, the Regional Children's Hospital in Kropyvnytskyi, and the Kyiv City Clinical Hospital No.9.

Τελευταία νέα
TECHIIA won the ranking of social initiatives in Ukraine
The "Get well soon!" project for upgrading equipment in hospitals became one of the winners of the "Responsible Country" contest in the category "Own Projects of Charitable Foundations" from Marketing Media Review.
SENET became a partner of CyberCore, the largest franchisor in the cyber club market of Vietnam
Premium locations of the largest network of cyber clubs in Vietnam – CyberCore – have chosen SENET from ENESTECH as a software platform for managing clubs. This is the start of a great partnership, as CyberCore has over 700 clubs across the country.
In 2022, 9 hospitals received new equipment from the Techiia Foundation
During the year, children's and adult hospitals of various directions in seven cities of Ukraine received new modern medical equipment and consumables worth over UAH 6.5 million.