JMind has become a member of the European Business Association 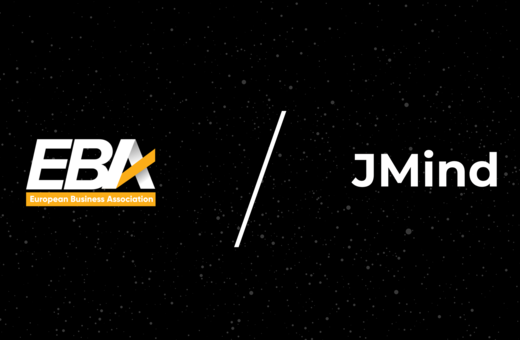 Yet another company of the TECHIIA holding has joined the large international business community. JMind IT company has become an official member of the European Business Association (EBA).

EBA is engaged in protecting the interests of its member companies in local government, foreign and international organizations, thus improving the investment climate in Ukraine.

Τελευταία νέα
Hackathon for the post-war reconstruction of Ukraine
There will be six days to find ideas for innovative projects for the post-war recovery of Ukraine's economy. The Ministry of Education and the Ukrainian Startup Fund announces the Science & Business Startup Hackathon. One of the hackathon’s mentors is Oleksandr Davydenko, Chief Innovations Officer of TECHIIA Holding.
How to build a financial model for a startup: 6 steps with tables
Nick Ziong, Financial Modeling Manager, TECHIIA International Holding.
WePlay Esports invests in One True King and officially opens its arena in Los Angeles
Together both companies will give a new impetus to the US and global gaming and esports industry.