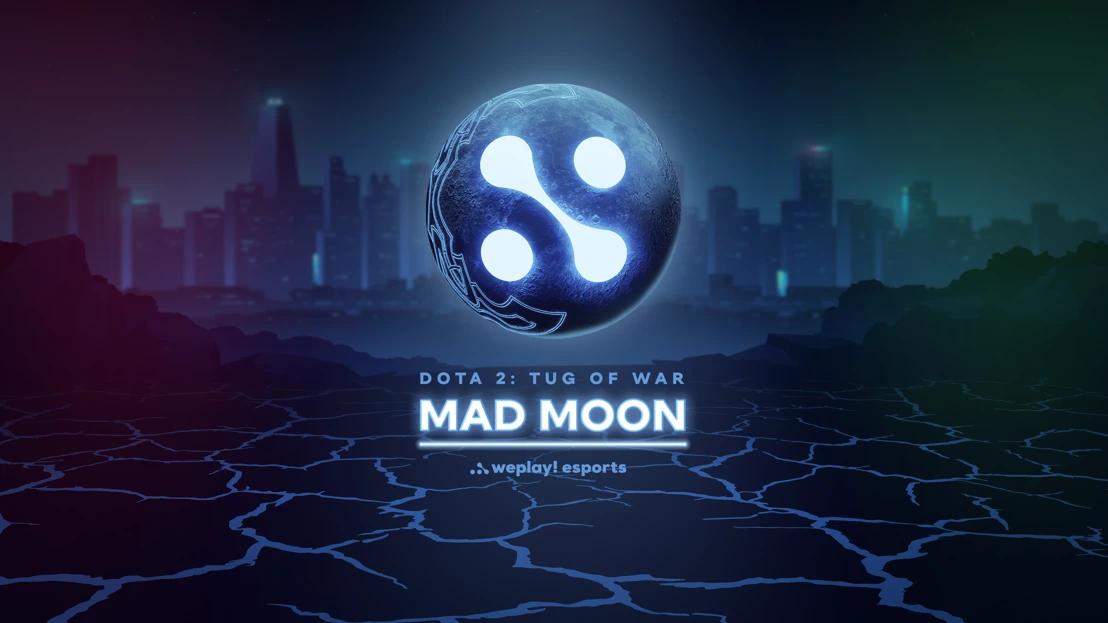 After the success of the WePlay! Bukovel Minor 2020 tournament broadcasts in Ukrainian, WePlay! Esports decided to make it a tradition. This is good news for Ukrainian esports fans and companies. The latter have a new promising market for marketing activities in Ukraine.

We are ready to be drivers of the esports development in Ukraine. And not only tournaments and broadcasts, but also the creation of the market of esports and esportainment clubs.

From February 19 to 23, WePlay! Esports is once again turning VDNG in Kyiv into an epicenter of the esports competition. Eight teams will fight for the cup and a prize pool of $300 thousand. The strongest team will receive $130 thousand, the silver medallist — $60 thousand, and bronze medallists — $30 thousand. The rest of the money will be distributed to the other teams depending on the place in the overall standings.

Traditionally, the tournament will be broadcasted on the Twitch streaming platform in English and Russian which are the main languages of esports in the world. Ukrainian is being added to the broadcast for the second time already.

Large scale. WePlay! Esports tournaments always gather a broad audience. For example, in January, the WePlay! Bukovel Minor 2020 tournament was watched by 223 thousand viewers at a time — a world record for this type of tournament. The total number of viewings is 5,49 million hours.

Efficiency. The audience of the esports events is one of the most loyal viewers, and integrations in this segment are one of the most effective ways of advertising. This attracts well-known brands to integrate their advertising into esports broadcasts. Pepsi, McDonald's, Parimatch already use WePlay! Esports streams for their marketing activities.

Loyalty. WePlay! Esports tournaments are thematic shows with unique designs that fans highly appreciate. Everyone who becomes a part of this show gets a special loyalty from fans.

"The peculiarity of our tournaments is a unique and well-thought-out thematic design. This approach allows us to attract a record-high audience to all broadcasts, which in turn creates a large loyal audience for marketing campaigns in English, Russian, and Ukrainian markets," explains Oleh Humeniuk, General Manager of WePlay! Esports.

Thanks to WePlay! Esports, Ukrainian brands got a new channel to reach their audience and potential clients. For example, Moneyveo took the opportunity to integrate its advertisement into the broadcast in the Ukrainian language for the first time.

"Esports gives high performance to OTT platforms and especially when content is available in the country's native language. The interest of MEGOGO and other partners prompted us to broadcast WePlay! Mad Moon in Ukrainian as well," shares Valentin Shevchenko, WePlay! Esports Business Development Manager.

"We are delighted that we managed to make the Ukrainian-language broadcasts of esports tournaments popular. Esports has invaded this world of sports and outpaced many traditional disciplines. It's even considered possible to include it in the Olympics. That's why we are glad that Ukraine also follows the trend," comments Oleg Krot, Managing Partner of TECHIIA holding, a part of which is WePlay! Esports. "We are ready to be drivers of the esports development in Ukraine. And not only tournaments and broadcasts, but also the creation of the market of esports and esportainment clubs."

Τελευταία νέα
Motion designer: things they do and where to learn it?
dev.ua continues the series of articles about IT professions. Today Pavlo Rymkevych from the international holding TECHIIA talks about the Motion Designer profession.
What Putin and his minions have changed in Ukrainian businessmen and why it is good
Oleg Krot, the Managing Partner of the international holding TECHIIA for delo.ua.
WePlay Esports has become an official production partner of the Ukrainian-language broadcast of the FIFA World Cup 2022
MEGOGO has become one of the official broadcasters of the 2022 FIFA World Cup. The media service will broadcast all 64 matches of the tournament, 18 of which will be exclusive, with Ukrainian commentary.