WePlay! Esports has set a world record for the largest number of online viewers during Dota 2 Minor in the history of Dota Pro Circuit.

223 thousand esports fans watched Dota 2 matches simultaneously during WePlay! Bukovel Minor 2020. It is the absolute record by WePlay! Esports in the history of Dota 2 Minors. The result was recorded by Esports Chart, an independent esports research and analytics agency.

According to Esports Chart, WePlay! Bukovel Minor 2020 was also at the top of the other Dota 2 Minors in total viewership — 5.49 million hours. To compare, the second place was taken by MDL Macau 2019 tournament which was watched by 232 thousand viewers at its peak and has 4.51 million hours of online watching in total. 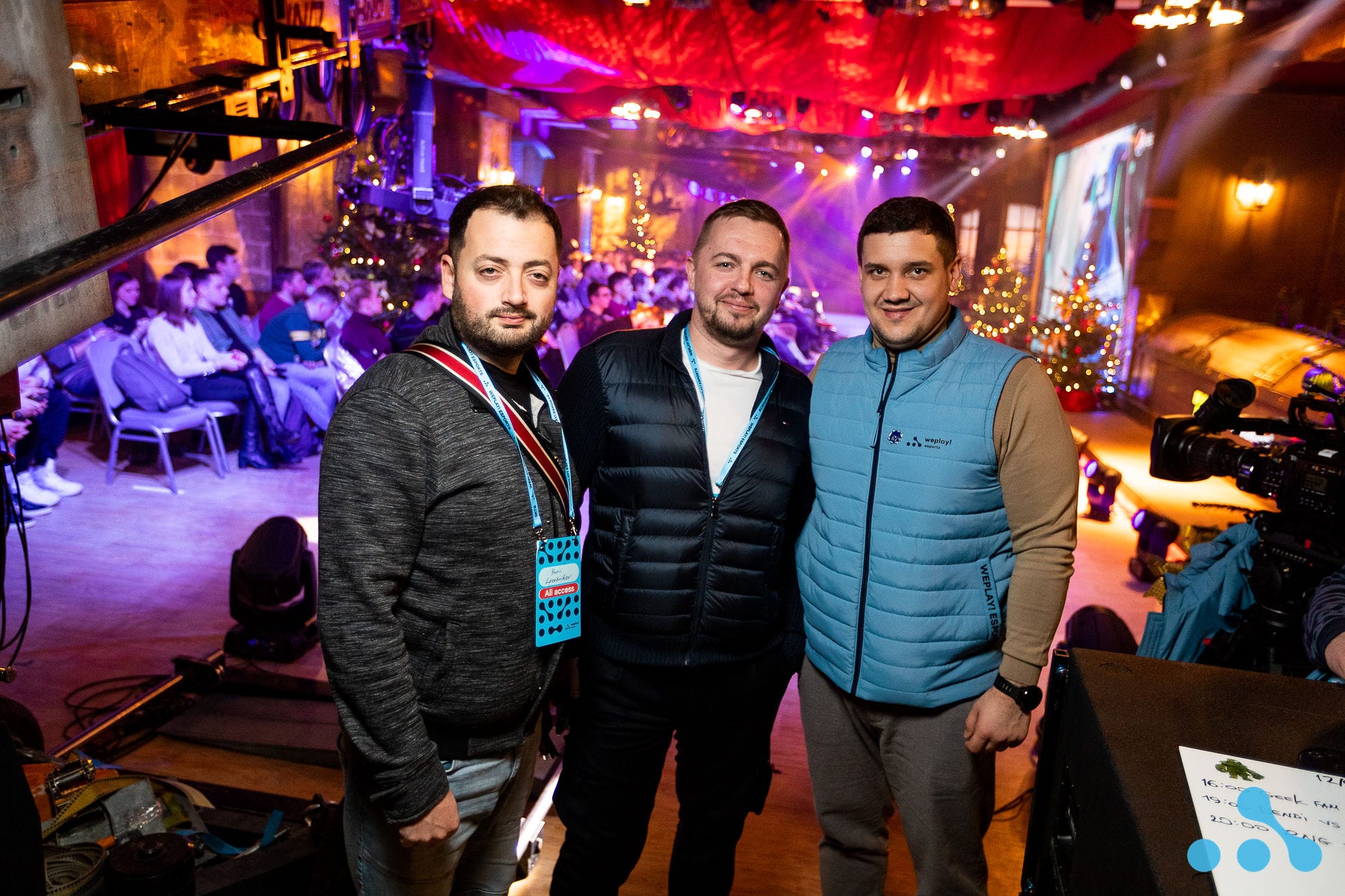 "The tough confrontation of the participants, exclusive design in the style of the winter fairy tale and interesting, dynamic broadcasting in three languages. High standards of our team gave us such high results," says Oleh Humeniuk, WePlay! Esports General Manager. "Regular increase of the tournaments' viewership confirms the growing interest in esports in the world."

The audience of esports broadcasts is active, progressive, and solvent. It is a new global platform for brand marketing campaigns. And its main value for brand communication is that this channel of communication has a very high level of penetration and is also perceived very positively. 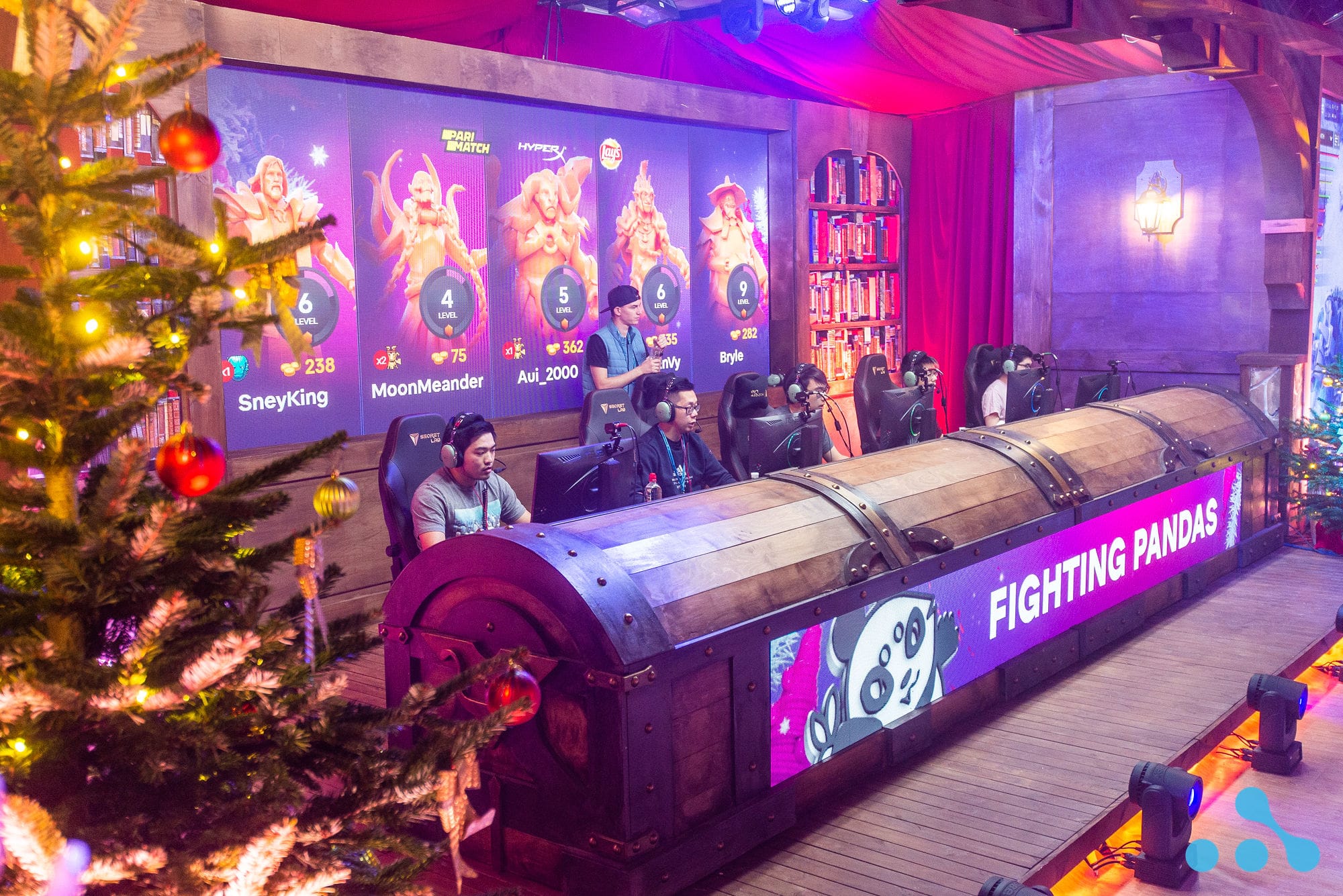 "Games and esports are an integral part of the life of millennials. The brand integration into the broadcast of esports tournaments requires an approach that is different from classical sports because the audience expects more entertainment and fun than just information. And that's why we need to skillfully combine the knowledge of the game, the personalities of the hosts, and the marketing tasks of the brands," says WePlay! Esports Business Development Director Dmitry Karpenko.

The WePlay! Esports team managed to combine these elements and demonstrate to advertisers the ability to communicate with the esports audience to make their marketing campaigns effective. 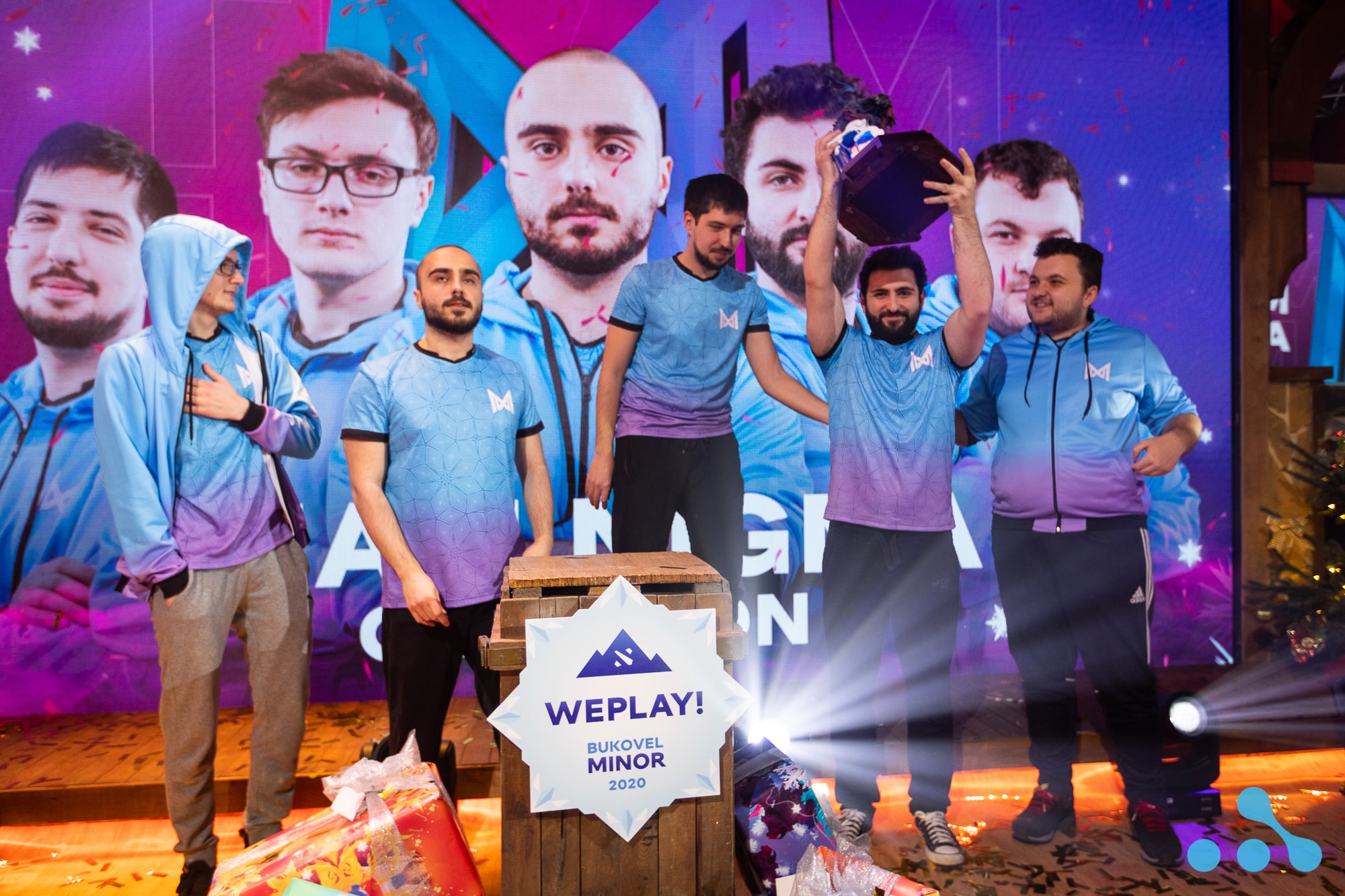 To remind you, WePlay! Bukovel Minor 2020 was held from 9 to 12 January 2020. "The Minor is one of the stages of selection for the Dota 2 world championship — The International. Dota 2 is a video game in the genre of a real-time strategy. In Bukovel, eight teams competed for a prize pool of $300 thousand, 660 DPC points (the number of which determines the participants of The International), and a place in DreamLeague Leipzig Major — the next stage of selection for The International. In the grand final of WePlay! Bukovel Minor 2020, team Nigma defeated their Royal Never Give Up rivals. This match has become the most popular confrontation of the Minor.

Latest news
WePlay! Esports Company has purchased a ventilator for a hospital in Kyiv
The modern artificial ventilation device UAH 1.2 million worth will soon arrive in Kyiv City Clinical Hospital No. 9.
eSports vs Coronavirus: TECHIIA Holding Helped to Raise Over $188K to Fight COVID-19
The WePlay! Esports Company, which is part of TECHIIA holding, ran an eSports online Dota 2 marathon WeSave! Charity Play.
Oleg Krot and Yuri Lazebnikov from TECHIIA Holding host a charity marathon against coronavirus
Today we launch an international charity Dota 2 eSports marathon called WeSave! Charity Play by WePlay! Esports, which is part of the TECHIIA holding.