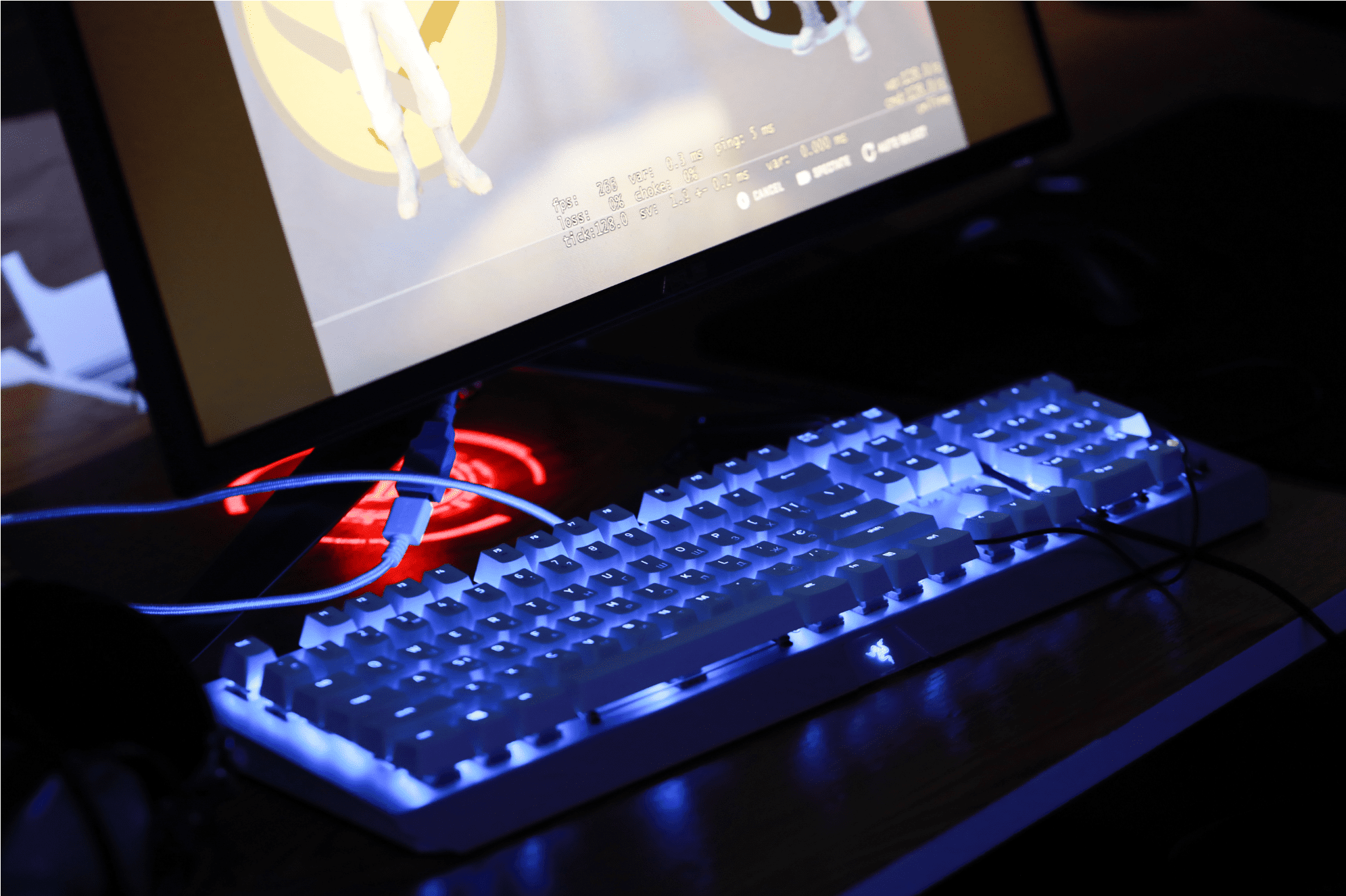 These companies competed in employer ratings, income, tax payments, and CSR projects. It's time to find out which one of them is best in eSports. WePlay! Esports and the American Chamber of Commerce in Ukraine (ACC) are organizing a CS:GO Corporate eSports Tournament.

Work From Home is set up, projects to fight coronavirus are implemented all over the country, so now you can switch to a new cool task - to assemble a team of gamers in the company and become the best in the legendary CS:GO.

The info space is full of news about charity projects and the problems that companies have been dealing with since quarantine. By all means, the business needs to take some rest and relax. And eSports is the best legit method of psychological discharge during the quarantine

All teams will compete on the WePlay! Esports . April 11 is the time for a group stage for all teams registered, and on April 12 during the playoffs, the winners will be announced. Company employees will be able to cheer on their teams during an online broadcast on Twitch.

The CS:GO Corporate Battle Tournament is a part of the #PlayApartTogether World Initiative. The initiative aims to help players and viewers of eSport tournaments adhere to WHO behavior guidelines during the COVID-19 pandemic.

Τελευταία νέα
Motion designer: things they do and where to learn it?
dev.ua continues the series of articles about IT professions. Today Pavlo Rymkevych from the international holding TECHIIA talks about the Motion Designer profession.
What Putin and his minions have changed in Ukrainian businessmen and why it is good
Oleg Krot, the Managing Partner of the international holding TECHIIA for delo.ua.
WePlay Esports has become an official production partner of the Ukrainian-language broadcast of the FIFA World Cup 2022
MEGOGO has become one of the official broadcasters of the 2022 FIFA World Cup. The media service will broadcast all 64 matches of the tournament, 18 of which will be exclusive, with Ukrainian commentary.