Today the capital will host the Dota 2 esports-tournament final: the winners will get $300 thousand 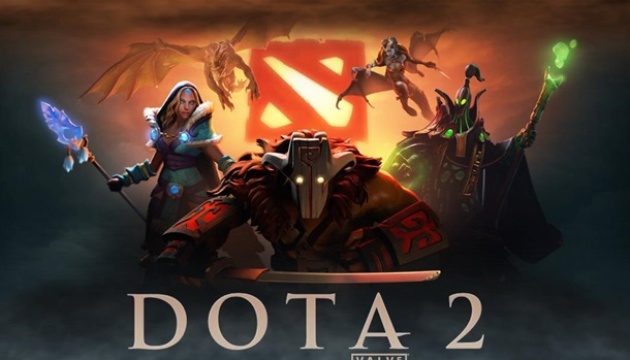 Today the capital will host the Dota 2 esports-tournament final: the winners will get $300 thousand


The WePlay! Dota 2 Tug of War: Mad Moon tournament with a prize fund of $300 thousand is officially ending today at VDNG in Kyiv.

On February 23, the teams that made it to the finals will compete with each other in the playoffs: Team Nigma, Virtus.pro, and Team Secret. The money will be distributed among the three winners: for the first place - $130 thousand, for the second - $60 thousand, and for the third place - $30 thousand.

The playoff matches will take place in Bo3 format. The Bo5 series will determine the winner of WePlay! Mad Moon.