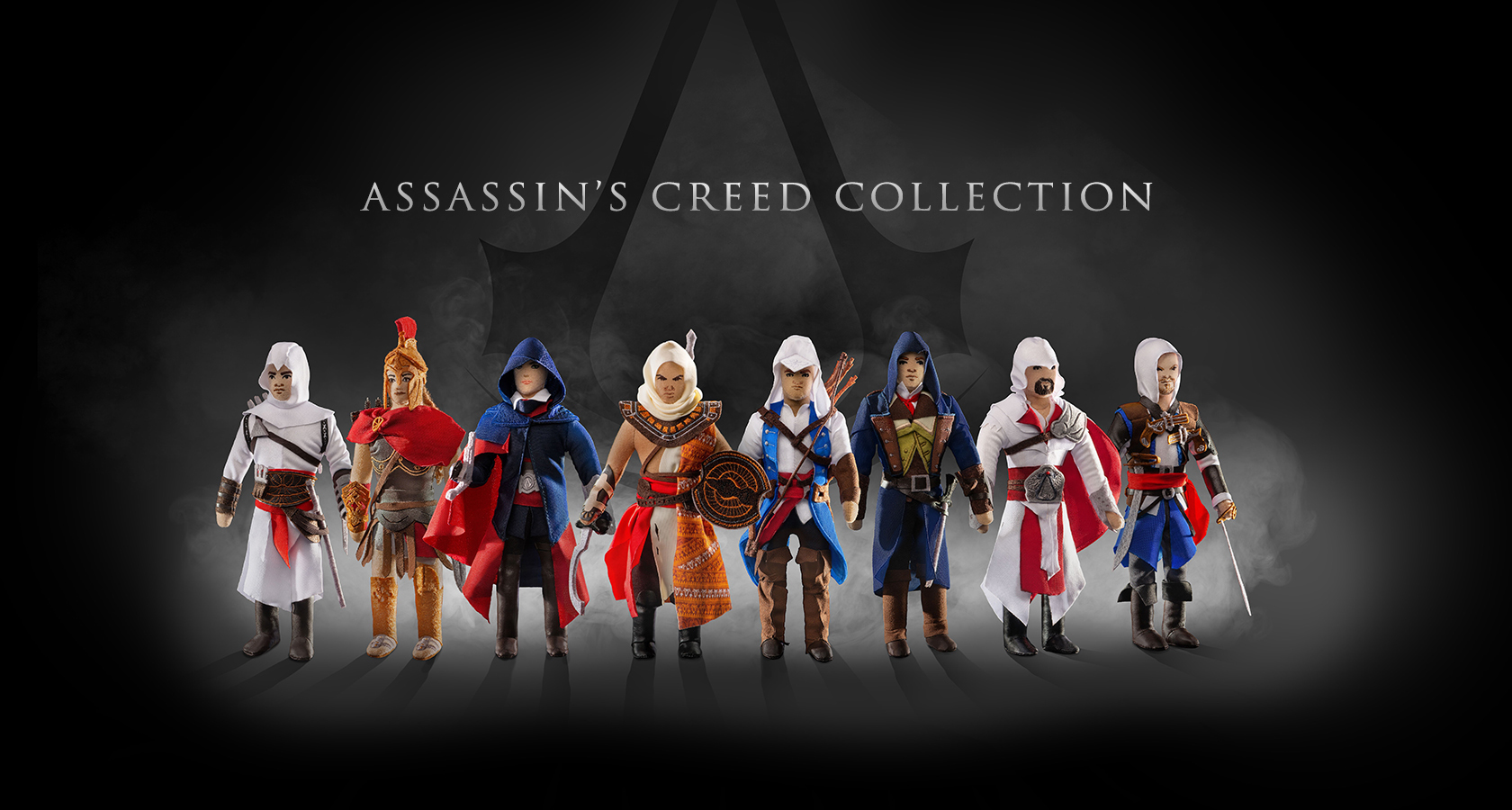 The Assassin’s Creed® universe characters are getting closer to the fans. WP Merchandise has released a collection of plush keychains based on the popular series of games by UBISOFT. Distribution networks in the EU and Ukraine can already make their pre-orders.


Later on, the collection will be replenished with two more characters from the last game of the series, Assassin’s Creed® Valhalla.

“Plush keychains are so similar to their prototypes that you can imagine yourself inside the Assassin’s Creed® universe. We guarantee the exclusivity, reliability, quality, and eco-friendliness of our products. Our plush will impress and capture the hearts of not only loyal fans of the game but also passionate collectors,” 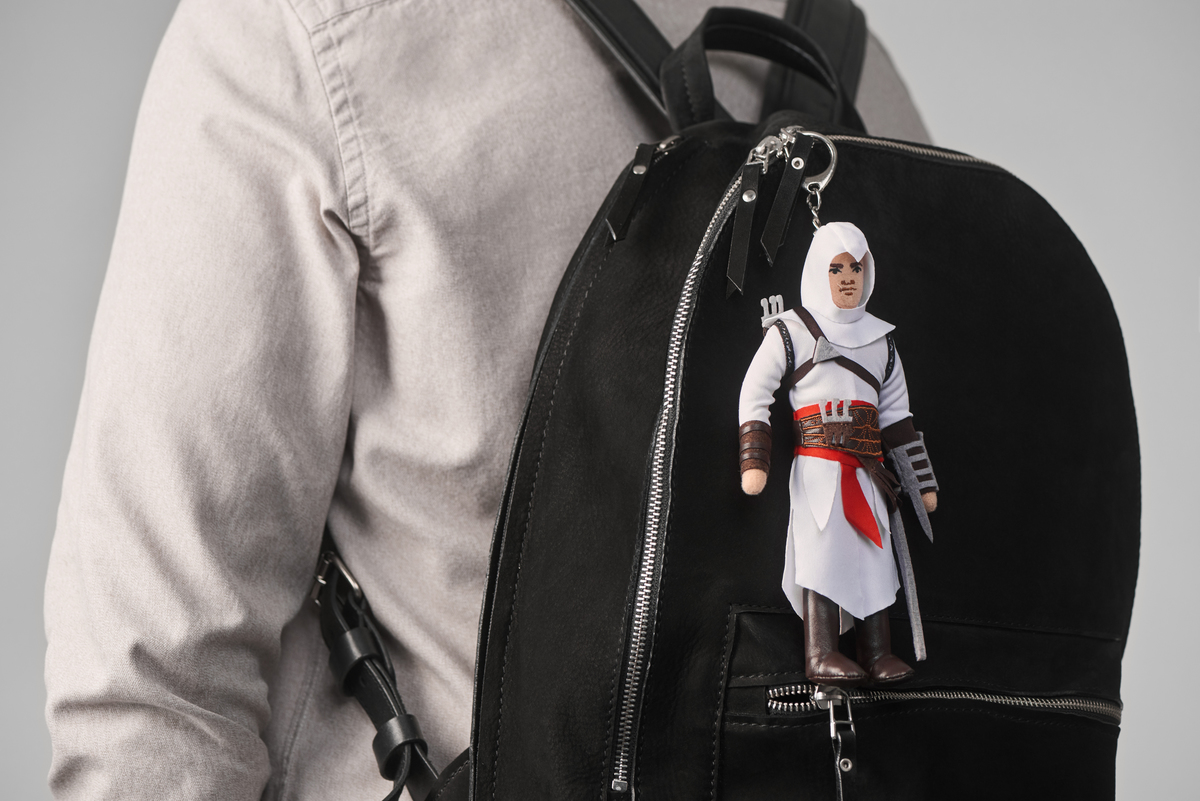 “We are waiting for the official sales launch no less than fans of our games series! When we saw the quality and detail of WP Merchandise plush products, we realized that we would entrust the production of our merch to them. We are glad that Assassin’s Creed® universe fans will now be able to have another point of contact with their favorite character,”

WP Merchandise is a manufacturer of high-quality and highly detailed official merch based on popular games and comic books. The company's collection includes plush characters, skins and artifacts, cosplay elements, and esports teams souvenirs. The company's production facilities are concentrated in Kyiv, which allows them to control each stage of production. Therefore, WP Merchandise always guarantees the quality of its products that allow it to transfer your favorite characters from the virtual world to the real one.

Latest news
5 tips to help you get a job in a foreign IT company
If you want to implement your knowledge in a foreign IT company, here are 5 tips to make your search easier.
Yura Lazebnikov is among the best managers of Ukraine
The ‘TOP-100. Ratings of the largest’ magazine awarded the co-founder of the TECHIIA holding.
WePlay Esports will hold the company's first Mortal Kombat 11 tournament in Kyiv
WePlay Dragon Temple, the first international fighting tournament by the WePlay Esports media holding company, will be held from December 10 to 13 at the WePlay Esports Arena Kyiv
This site uses cookies to provide you with a more responsive and personalized service. By using this site you agree to our use of cookies. Please read our cookie notice for more information on the cookies we use and how to delete or block them.