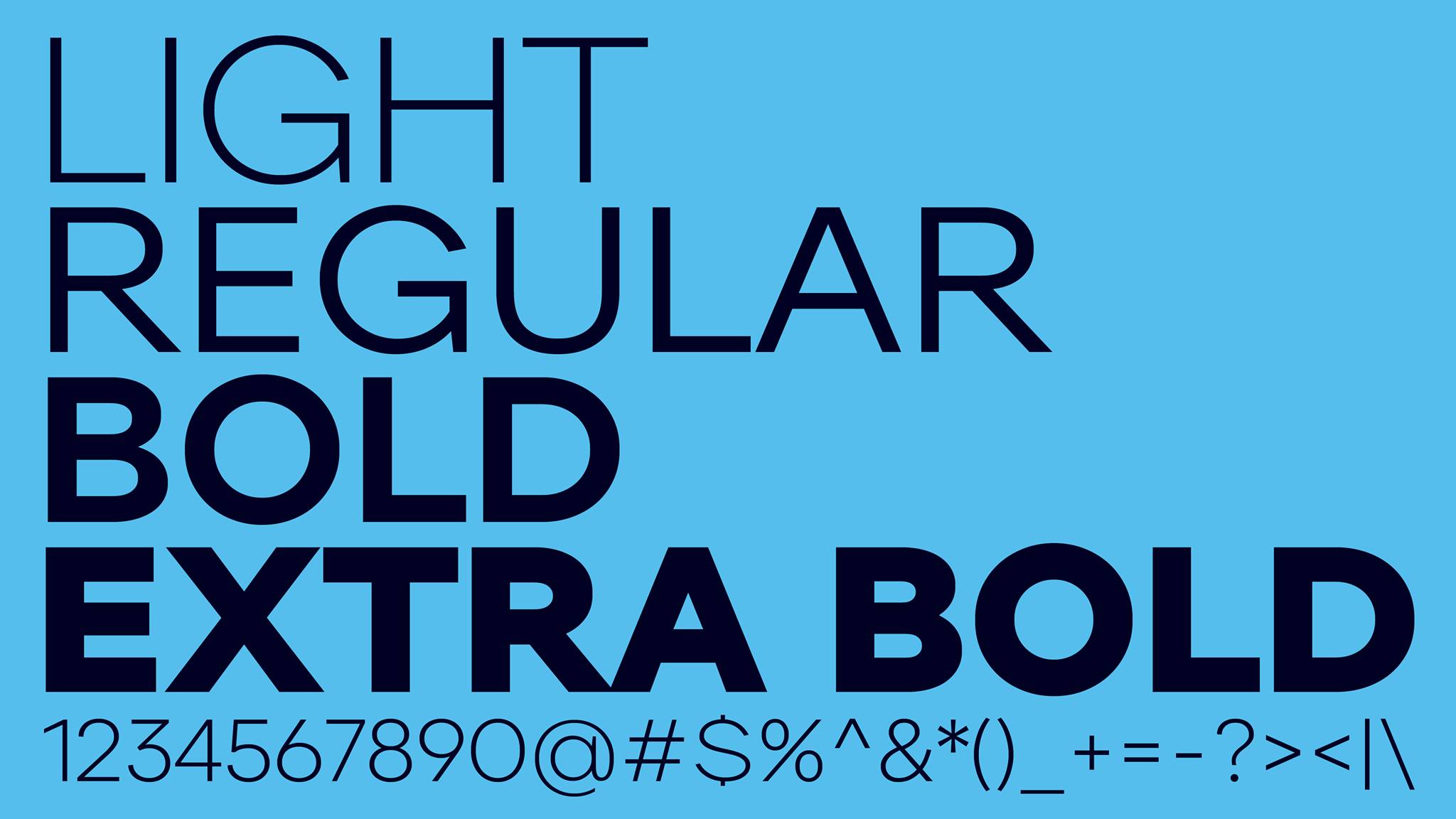 "In early 2018, we started rebranding WePlay! Esports. We understood that users would have many points of contact with the company: tournaments, broadcasts from the studio, weplay.tv platform, marketing communications. We wanted to combine all communications with something more than a logo and company colors. So, we decided to develop a unique font," explains Ivan Rogovchenko, Chief Design Officer of WePlay! Esports. 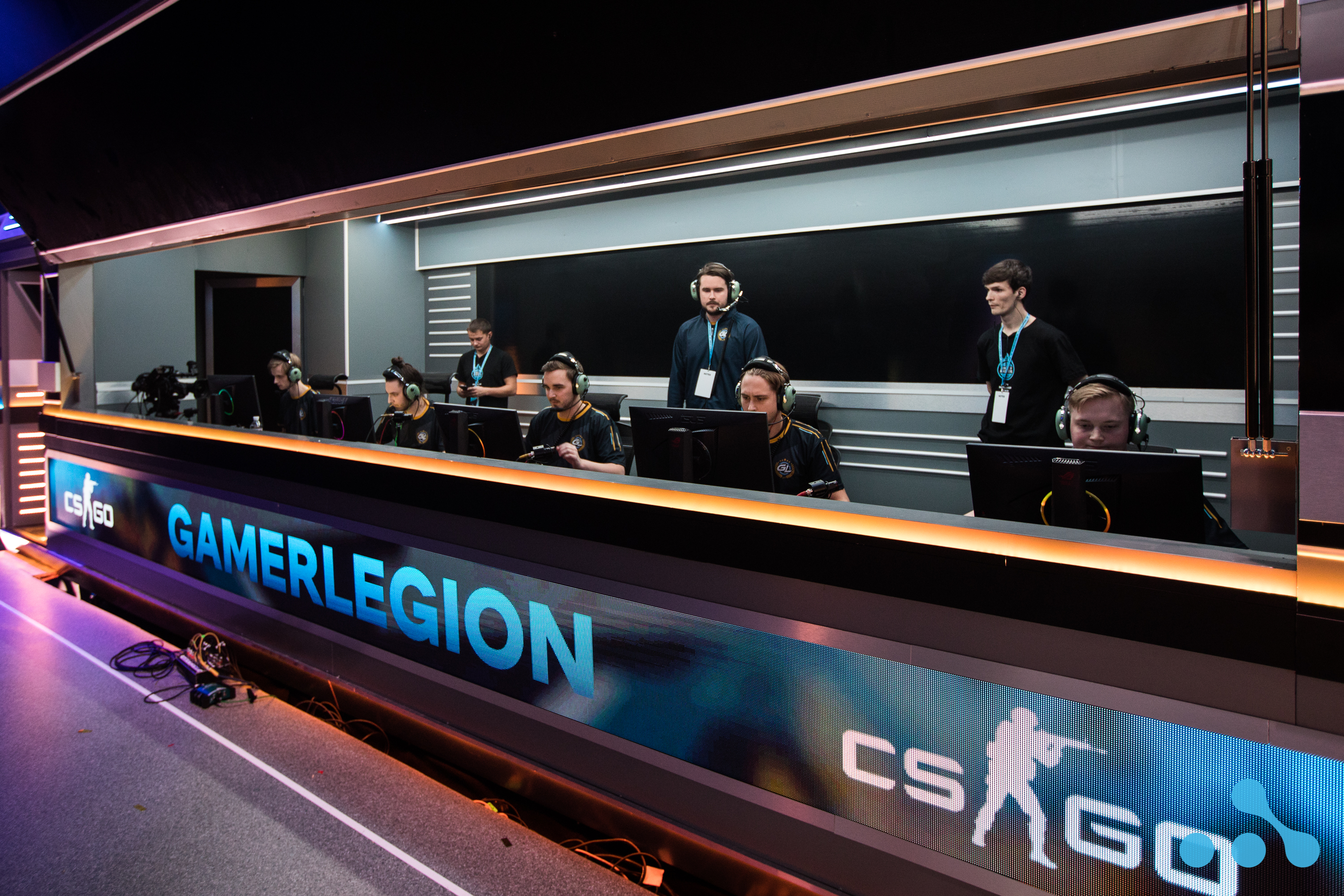 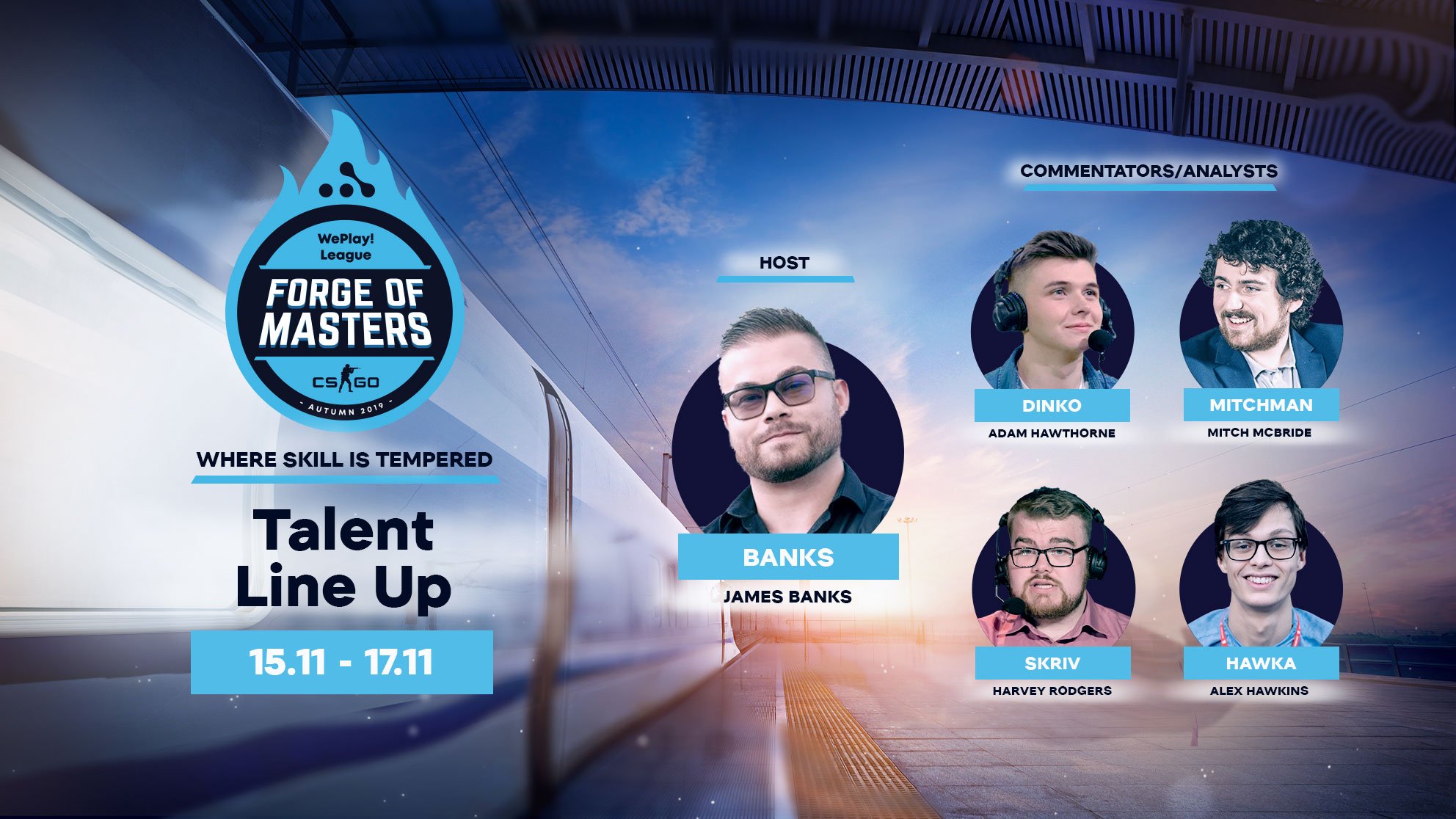 Latest news
WePlay! Esports Company has purchased a ventilator for a hospital in Kyiv
The modern artificial ventilation device UAH 1.2 million worth will soon arrive in Kyiv City Clinical Hospital No. 9.
WePlay! Esports has funded three ventilators UAH 3 million worth to for hospitals in Ukraine
New ventilators will go to hospitals in Khmelnytskyi, Kropyvnytskyi, and Kyiv.
eSports vs Coronavirus: TECHIIA Holding Helped to Raise Over $188K to Fight COVID-19
The WePlay! Esports Company, which is part of TECHIIA holding, ran an eSports online Dota 2 marathon WeSave! Charity Play.