A step into a new life. The NGO Techiia Foundation has helped expand the rehabilitation program for children 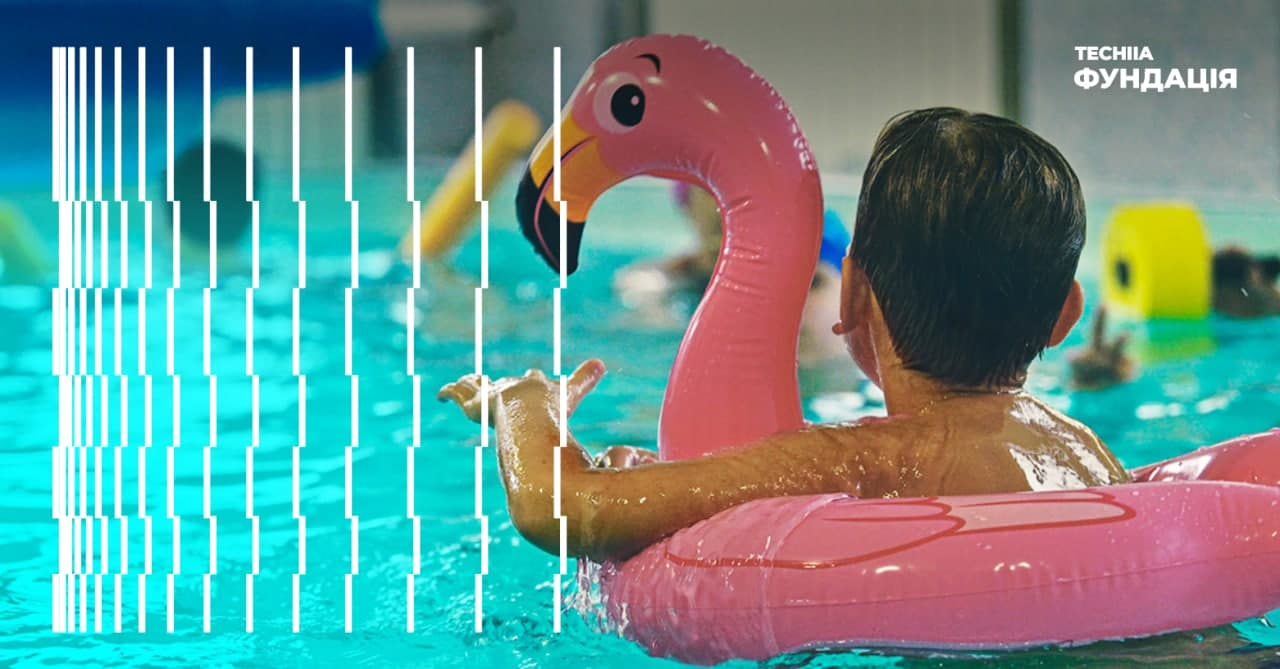 The Return to Life project was launched in 2017 by the Direct Aid Foundation charity organization. Its goal is the rehabilitation and socialization of children who have beaten cancer. The main project is a rehabilitation program in the pool. After difficult operations and long treatment, muscle memory is lost, so children are forced to re-learn to balance, walk, and perform other basic movements. From March 2019, the project is funded by the NGO Techiia Foundation.

“Our rehabilitation specialist worked with 20 children and the results are just amazing. Children begin to sit, stand, hold various objects on their own, took the first steps keeping in shape for a full life,” says Svitlana Yezhova, the Executive Director at the Direct Aid Foundation and project coordinator.

Children are practicing in the pool of a private kindergarten in Petropavlivska Borshchahivka, near Kyiv. The rehabilitation course was developed by Oleksiy Bazarov for his son. Unfortunately, cancer took away Alexei's son, but he decided to continue his work and help others.

"The results motivate us to continue working! For example, a boy with cerebral palsy left the pool walking with his parents after just the third practice. Though there are cases of no tangible results even in six months. But we carry on. Our task is to give children the opportunity to start an independent, full life and help them progress. Rehabilitation in the pool is a part of a large complex of work," explains Alexey Bazarov, the rehabilitation specialist of the project. 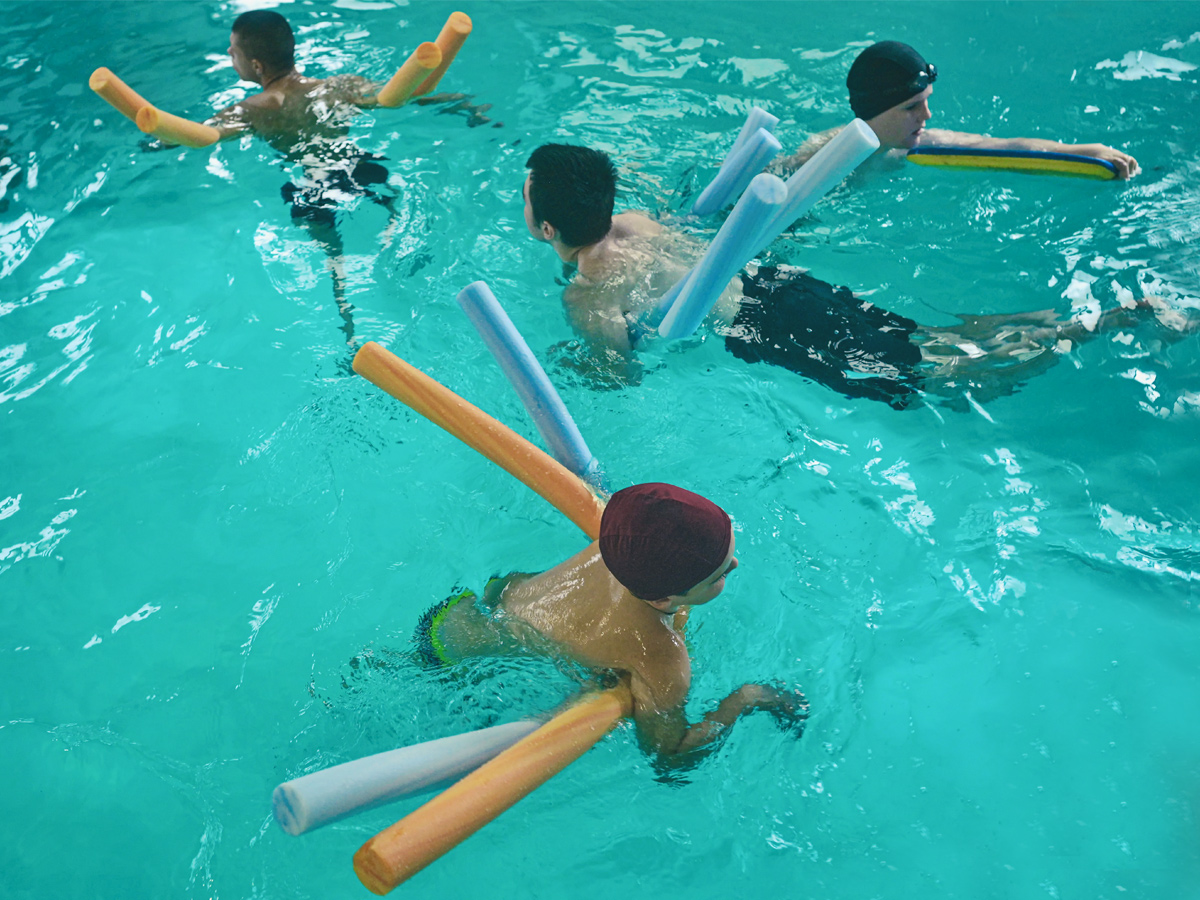 The results of the program were remarked by neurosurgeons who began to recommend the Return to Life project to patients with tumors removed, as well as those diagnosed with cerebral palsy and autism. Today, 35 children attend the rehabilitation program, and now classes in the soft lounge have been added to the program. The cost of the project increased from UAH 22 thousand to UAH 34 thousand per month. Since October, the NGO TechiiaFoundation has funded another six months of the program.

"For Yura Lazebnikov and me, projects that give real long-term results are important. The joint project with the Direct Aid Foundation helps children who have never been able to walk, or have lost such an opportunity due to a serious illness, to take their first steps. And striving for such results, we created the NGO Techiia Foundation, and every year we will scale all our charitable projects," says Oleg Krot, the Managing Partner of the TEHCIIA holding and founder of the NGO Techiia Foundation.

In total, the NGO Techiia Foundation funded the Return to Life project with UAH 600,000. Since 2018, the organization has directed over UAH 5 million to all charitable projects. In particular, to provide equipment for the surgical department and department of hematology of the regional children's hospital in Kropyvnytskyi and the Center for Pediatric Neurosurgery in Kharkiv.

Latest news
5 tips to help you get a job in a foreign IT company
If you want to implement your knowledge in a foreign IT company, here are 5 tips to make your search easier.
Yura Lazebnikov is among the best managers of Ukraine
The ‘TOP-100. Ratings of the largest’ magazine awarded the co-founder of the TECHIIA holding.
WePlay Esports will hold the company's first Mortal Kombat 11 tournament in Kyiv
WePlay Dragon Temple, the first international fighting tournament by the WePlay Esports media holding company, will be held from December 10 to 13 at the WePlay Esports Arena Kyiv
This site uses cookies to provide you with a more responsive and personalized service. By using this site you agree to our use of cookies. Please read our cookie notice for more information on the cookies we use and how to delete or block them.