Windows of Opportunity: Several Promising Areas for Business During a Pandemic

Which areas are developing most dynamically and will maintain this dynamics after the pandemic? 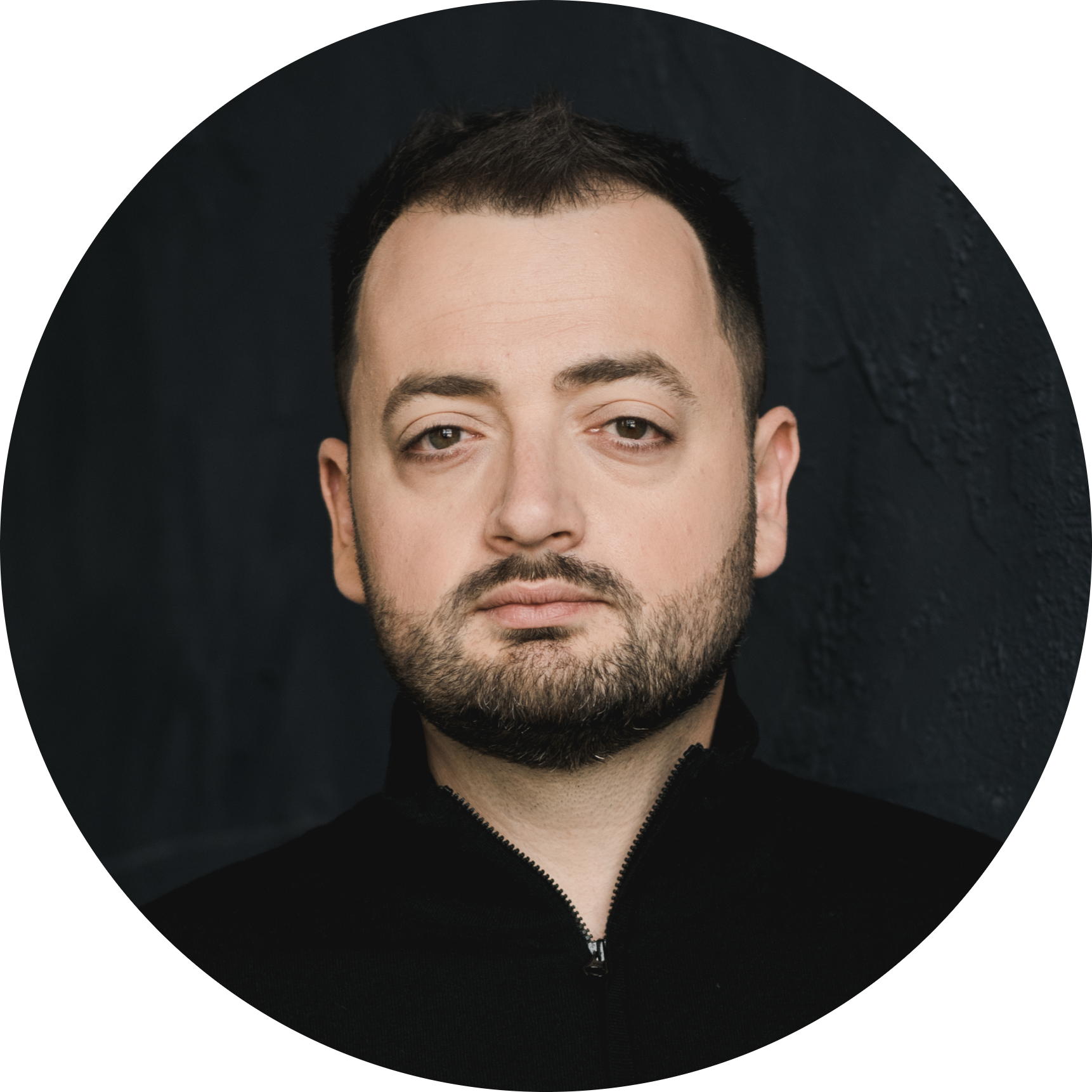 Yura Lazebnikov, an investor, the Managing Partner of the TECHIIA technology holding

On how the world has changed over the past year, the most promising business areas, Internet behavior, and algorithmic trust.

Many experts describe the current crisis as nearly a new technological revolution providing the number of know-how that was invented during the pandemic. But in fact, it’s not a revolution, it’s an evolution.

But even the greatest minds make mistakes. The concepts described in the article are not new. For example, DNA-based storage systems. Microsoft did build such a repository in 2019, which is likely why this technology was listed on the Scientific American. However, the concept itself appeared much earlier: in 2012, it was by Harvard Medical School professor George Church.

It doesn’t seem like a revolution, don’t you agree? The same applies to last year's “breakthroughs”. E-commerce, video services, remote service provider platforms existed before. It's just that during the pandemic, they were noticed by those who never came across such services before, and as a result - the investment boom.

However, the world has changed. And to better orient in it, I will highlight several promising areas and business rules.

Take part in an EdTech project

Over the past 10 years, venture capital funds have $37 billion into EdTech projects, $4.5 billion of which were invested during the first half of 2020. The educational technology sector has never grown that fast. Investments in EdTech are projected to increase to $87 billion over the next 10 years. This is a window of opportunity that does not seem to close anytime soon.

Shares of Asian companies are growing the most actively, despite the fact that 43% of EdTech services are located in the United States.

Look at the Indian , the most expensive ($13 billion) educational technology company. Over the nine months of last year, the platform has attracted $1 billion in investments. Byju's founder and CEO have promised that Byju's will become a publicly listed company next year.

The Chinese EdTech sector is growing actively as well. Right after the beginning of the lockdown in China, the Yuanfudao online platform attracted $1 billion, the Zuoyebang service - $ 750 million. From the investors' perspective, China is the most promising market with 200 million primary and secondary school students.

The same growth can be seen among telecom and e-commerce services. Zoom shares have tripled during last year's lockdown, reaching $559 a share in October last year. Some saw revolutionary changes in this. In reality, it was the active growth of new instruments since there was no competition from old ones.

Lockdown has greatly advanced much of the IT industry, especially projects related to process optimization and cloud services.

The data-collection OS sector has grown strongly. The Gartner analysts have it the Internet of Behavior.

This is a fresh and powerful trend: according to forecasts, by 2025, every second earthling will face at least one Internet behavior program, whether it is social media account monitoring, location tracking, face or car number recognition.

And here is how you can make money on this. The world is full of startups developing behavior selection algorithms. The most intriguing projects are Breinify, Pivot, Healum, June, Financial Algorithms.

The American startup , for example, develops the purchase data collection solutions, on the basis of which it is possible to draw conclusions about how emotions, weather, time of day, and other factors affect the decision-making mechanism. It's a good time to invest in such companies or start creating a similar service.

By the way, all these services are based on AI algorithms. Today's leading entrepreneurs are using these technologies. Both Chinese e-commerce companies like the Alibaba Group (such programs are used in the construction of fully robotic smart hotels) and American IT giants are investing in the creation of AI-based algorithms. For example, Microsoft uses artificial intelligence to create chatbots for customer support.

Another important pandemic trend is the growth of algorithmic trust. Remember the start of the cryptocurrency market growth? It was due to the US dollar collapse as a result of the economic crisis - that is, from the fall of trust in the Federal Reserve System. In situations of increasing instability, users tend to trust algorithms more. Smart contracts, for example.

The rise in algorithmic trust has led to a new wave of interest in distributed ledger technology, and that’s why everyone is talking about blockchain again. Many companies have started to acquire their own DLT services. The most famous brand on this list is Walmart, the world’s largest company by revenue. Last year, its profit was $548 billion.

Interest in everything related to the blockchain is still huge. At the end of April, the Binance crypto exchange in tokenized shares of Apple, Microsoft, and MicroStrategy.

The most obvious idea for making money in the blockchain industry is the use of this technology to optimize your own business. R3, a New York-based company, offers turnkey solutions for the banking sector, and the San Francisco-based Linux Foundation for companies like Walmart.

Another option is to create your own startup. It is unlikely that it will be possible to make news with a new cryptocurrency today, but it is quite possible to create a service with an unobvious idea.

, the company that optimizes sea freight, is yet another great example. It turns out that more than 100 million sea containers are transported while being only 50% full. Cubex buys and resells empty volumes.

Thanks to optimization, it is possible to reduce CO2 emissions, which today amount to 280 million tons per year and cost $25 billion. The innovative approach brought Cubex Global a victory in the UpLink Ocean Solutions Sprint competition, which was held this year within the World Economic Forum.

After the pandemic, it became obvious that the world of two-step plans is no longer working. It is no longer possible to build a successful growing business on an obvious idea. Just buying an apple, washing it, and selling it with a margin will not work.

Modern business opportunities are a puzzle consisting of ideas, acquaintances, financial opportunities, the level of the legal infrastructure growth, and the founder's background. It generates countless chances, from which, with the right coincidence, a successful project may emerge.

The option to be successful taking simple actions is a myth that makes newbies waste time and money. The world has become much more complex. This is especially true for IT, where there are no niches in which you can come up with something right away and instantly get rich.

The good news is that some tools for synthesizing breakthrough ideas are still working. I mean communicating with real entrepreneurs who understand how your business works. Such people can see how they can apply what seems to be incompatible products or services and get something innovative out of it.

A great example of such a collaboration is the WePlay Ultimate Fighting League tournaments, where we managed to combine two similar but distinct industries - classic boxing and electronic fighting games. As a result, we have a bright show that united fans of both directions.

Another example is the Porsche Cayenne. The super margin car was created on the basis of Volkswagen technologies and was introduced to the Porsche market. If this union had not happened, Volkswagen would have been making good budget cars, and Porsche would certainly have kept going to bankruptcy.

The main challenge for any business is to focus on opportunities that can drive growth. That is to always look for something new and going beyond limits in order to expand your influence on the market. Even if this requires entering into an unexpected partnership with competitors.