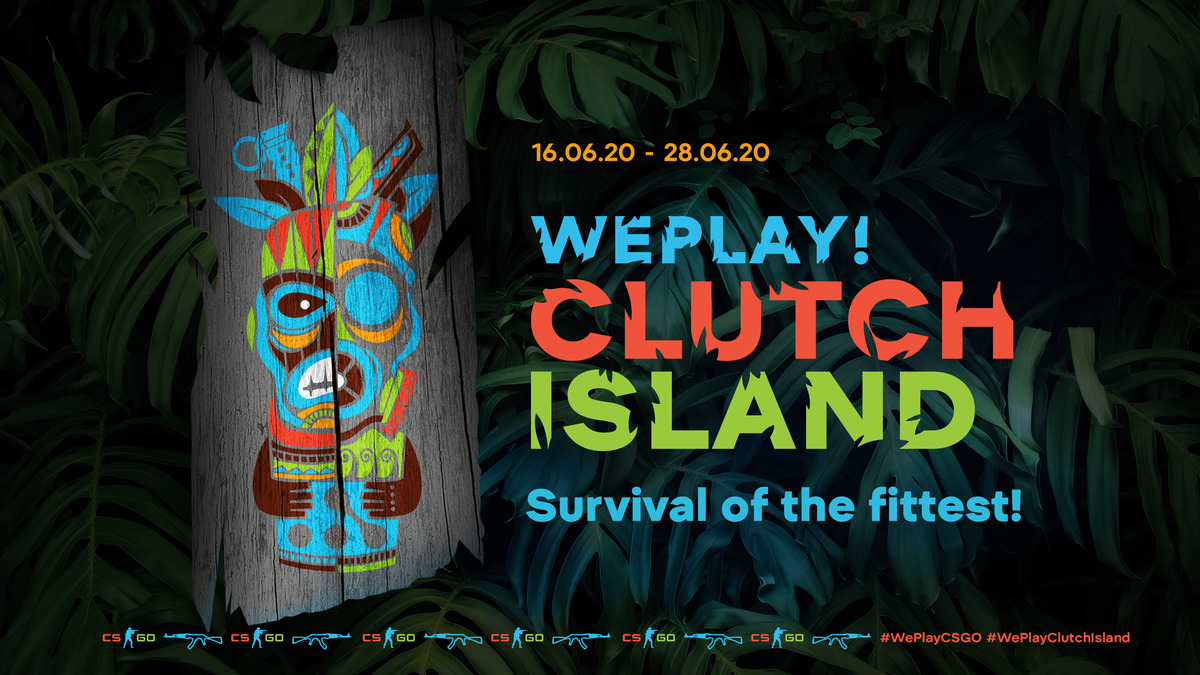 
WePlay! Clutch Island a Regional Major Ranking tournament on Counter-Strike: Global Offensive, starts tomorrow. Teams will compete for a prize pool of $50,000 and the opportunity to be part of the main CS:GO event of the year in Rio de Janeiro.

Traditionally a WePlay! Esports tournament received an original design and decoration, this time in the style of a desert tropical island in the middle of the ocean. The first esports matches "in the tropics" will start on June 16. And on June 28, during the grand finals, fans will discover the name of the winning team of WePlay! Clutch Island.

The main stage of the tournament will consist of a group stage and playoffs. First, all 10 participating teams will play in two groups: guest stars (Hard Legion, Virtus.pro, NAVI) and the winners of last week's qualifiers. The group stage will determine four teams that will compete in knock-out matches. All matches will be played up to two victories. 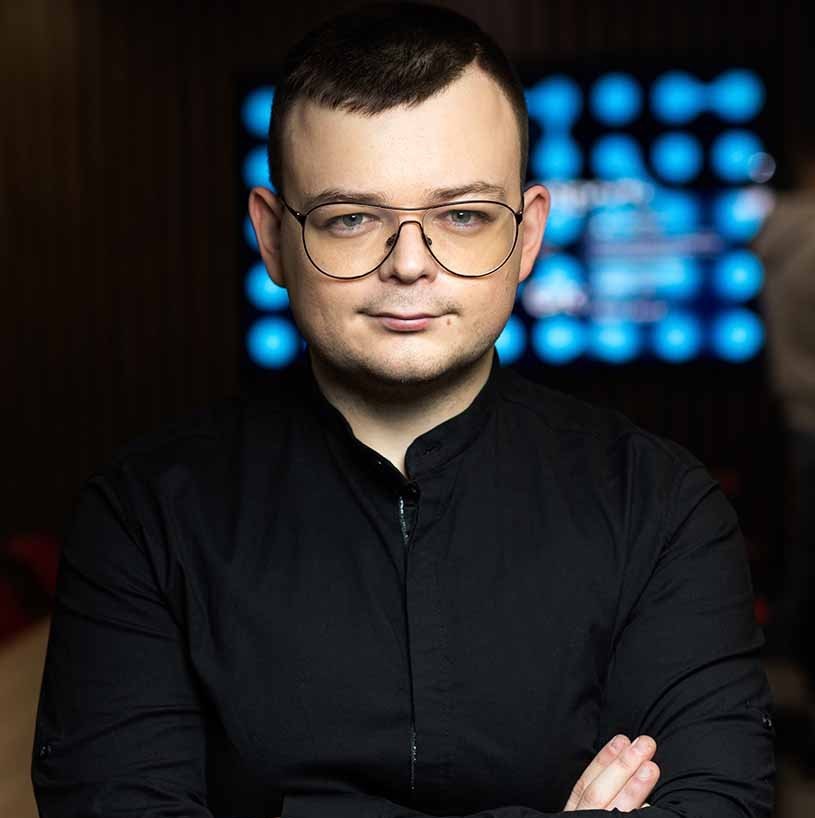 WePlay! Clutch Island is the first CS:GO tournament of this level for our company. Of course, we would like to hold such an event offline. However, even when working online, we will not deviate from the standards and approaches we followed previously, during the Dota 2 DPC-event. Our talents missed big CS:GO tournaments and prepare for the tournament responsibly and with passion

– says Maxim Bilonogov, a General Producer at WePlay! Esports.
Latest news
Oleg Krot: “It's not just a game anymore. Esports is a massive industry.”
Now three of the 15 largest companies that organize esports tournaments around the world are Ukrainian ones, including WePlay Esports, which is part of the TECHIIA technology holding.
Strong TECHIIA: How High-Tech Business Can Be Responsible To The Same Extent
TECHIIA is a holding in which companies develop software, produce and distribute merchandise, organize esports tournaments, create media, and build infrastructure facilities.
TECHIIA’s CSR projects are among the best cases of Ukrainian business
The editors of the TOP-100 magazine analyzed the projects of corporate social responsibility of Ukrainian companies for 2020 and picked 16 most effective ones.
This site uses cookies to provide you with a more responsive and personalized service. By using this site you agree to our use of cookies. Please read our cookie notice for more information on the cookies we use and how to delete or block them.