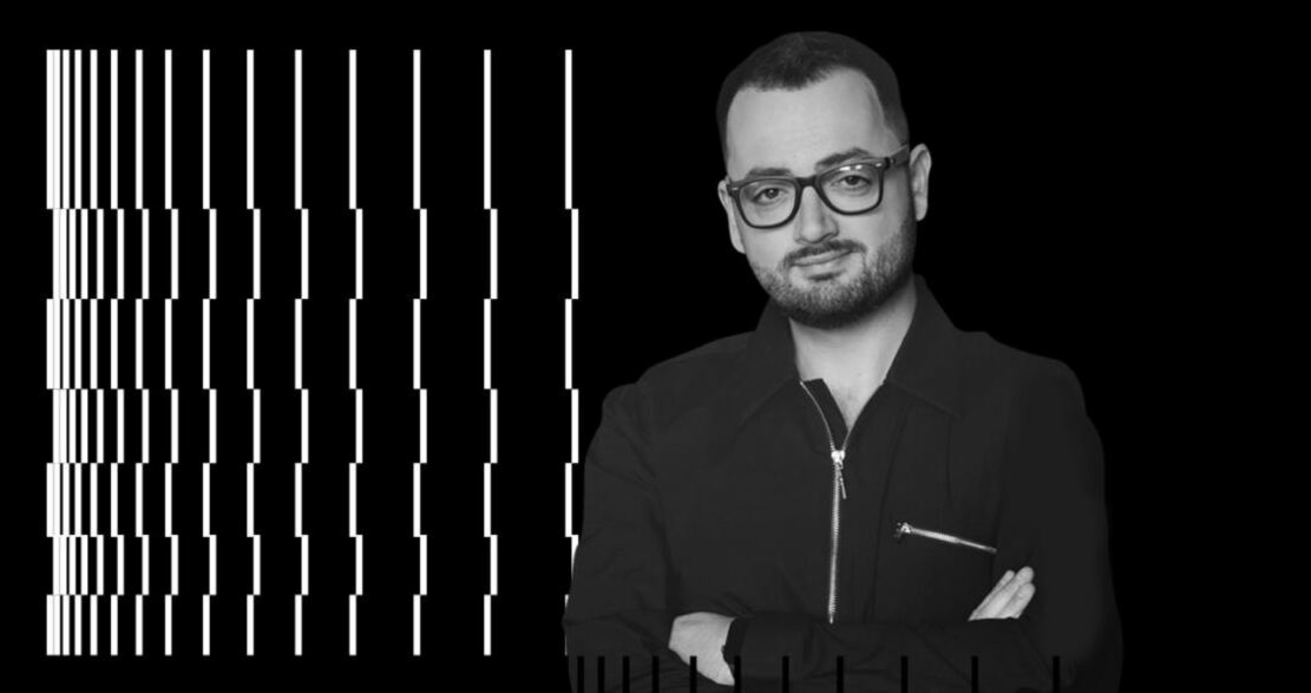 The idea is worth nothing.

Back in the day when I was a student, I wasn’t aware of it, so from time to time, I shared my ideas with businessmen I knew. They nodded politely, but no one was in a rush to create a company with me. Then it turned out that everything that I proposed was implemented and people made good money on it. And I didn’t have any copyright. At first, I was very upset. But over time, I realized that you should not keep the ideas for yourself. Had I been silent, they would have simply died, no one would have worked.

So what is worth something then?

In this story, I should have done the thing that I and my partner demand from everyone who comes to us with their proposal. It’s called Proof of Concept a practical proof that your idea is viable.

The task of the promoter is to create an infrastructure, test, identify working, and non-working points. If this is an application, you need a team that will start developing it, look for delivering the product to the market options. If it is a physical product, everything is the same.

We will not invest in the air or just nice words. You have to be the one to invest in the idea in the first place, to invest your time, effort, and, of course, money. Not some huge amount of money. Proof of Concept does not require a big amount with many zeros, a few thousand dollars may be enough. And you can and should earn them in Ukraine.

Ukraine is like the Wild West in the best sense of the word. The companies we admire, such as Wells Fargo, began their journey in the 19th century in the United States. Back then a salesman crossing a huge country with goods could be robbed at any corner, and this is even not the worst-case scenario. Our fellow citizens can enjoy a much better ecosystem than the first Morgans and Rockefellers.

The established world economies have detailed rules and this is not always a good thing. In Ukraine, we set the rules ourselves, we can overcome obstacles in an unconventional way, the main thing is the absence of strict regulation. We are also lucky because we live in a country with a very cheap and productive labor market. Ukraine can easily compete with China, the specialist’s hourly rate is lower, and the quality is noticeably higher. And you shouldn't take this point as an attempt to exploit Ukrainians in dubious economic conditions. I encourage you to invest money here and it will improve the life quality of highly qualified people.

The next step is to look at the West and at the East. The minimum wages of our more economically developed neighbors are 10 times higher than the Ukrainian ones, and some are 100 times higher. They need your products and services! Do you know why? Because in the United States, for example, 80% of customer search requests do not come from Google, but from the Amazon search bar. People are looking for clothes, electronics, toys, furniture ... Test your idea in Ukraine simply because it is cheap and high-quality. Build your project infrastructure here for the same reasons. As soon as it starts to work out, look towards global e-commerce.

Going out into the world

When coming back to Kyiv, I meet manufacturers who provide such a quality that could bring them millions of dollars instead of hundreds of thousands of hryvnias. By comparison, the average company of 4-5 people in California, competently promoting a product line, has a turnover of $ 12 million per quarter. There are tens of thousands of such people. Just erase those lines on the map, the world has changed a lot since you attended geography lessons.

What prevents our entrepreneurs from taking this cherished step towards millions? It's a matter of fear or laziness for the most part. Not only do you need to get out of your comfort zone but you have to run away from it and throw yourself into the maelstrom of meeting new people and obtaining information.

The first steps are basic. To go to the market we are interested in, to look for specialized lawyers, we study the peculiarities of the banking system in terms of accounts and accounting specifics, to find a manager, whom we may not trust like yourself, but who will open a new world of global e-commerce for you. It will take less than a month to understand how everything works, and it will take less than 6 months to bring the product to their market. If you have $10,000, this is enough to start and you can easily earn this money in Ukraine.

If the last point is questionable for you, it is worth considering whether entrepreneurship is your calling and state of mind. An entrepreneur can’t stop, he is looking for something new all the time.

Sometimes people hide behind values, principles, justifying their limitations by saying ‘I love my city, I want to work here only’. Nothing gonna work for you then. You either love your city or love money. Believe me, having significant funds will allow you to show your feelings in specific deeds. And values are a very non-static concept. With an income of $1,000 a month, you have one kind of values, and you have entirely different ones with a $100,000 income. The same goes for the opportunities.

I have a friend who has a principle of not drinking alcohol. But one day he found himself at the table where the fate of the seven-figure deal was being decided, and it turned out that you can have a drink or two. "What happened to your principles?" I asked him. He brushed it off: "I’ll get back to them later, after the deal." But if the principles have a price cap, then they are no longer principles, these are just situational choices.

Yes, I do not believe in rock-solid principles. I believe in ethics and reputation, which should allow you to work long and successfully in the chosen market. And the obsession with convictions, your product, philosophy is bullshit. Entrepreneurship is about profit. Money is the main success metric for everyone, whether you are an artist or an engineer. This is the drug we all are on. Is it cynical? Maybe. But I prefer to call it common sense.

Últimas notícias
Hackathon for the post-war reconstruction of Ukraine
There will be six days to find ideas for innovative projects for the post-war recovery of Ukraine's economy. The Ministry of Education and the Ukrainian Startup Fund announces the Science & Business Startup Hackathon. One of the hackathon’s mentors is Oleksandr Davydenko, Chief Innovations Officer of TECHIIA Holding.
How to build a financial model for a startup: 6 steps with tables
Nick Ziong, Financial Modeling Manager, TECHIIA International Holding.
WePlay Esports invests in One True King and officially opens its arena in Los Angeles
Together both companies will give a new impetus to the US and global gaming and esports industry.