4 signs your business needs to change 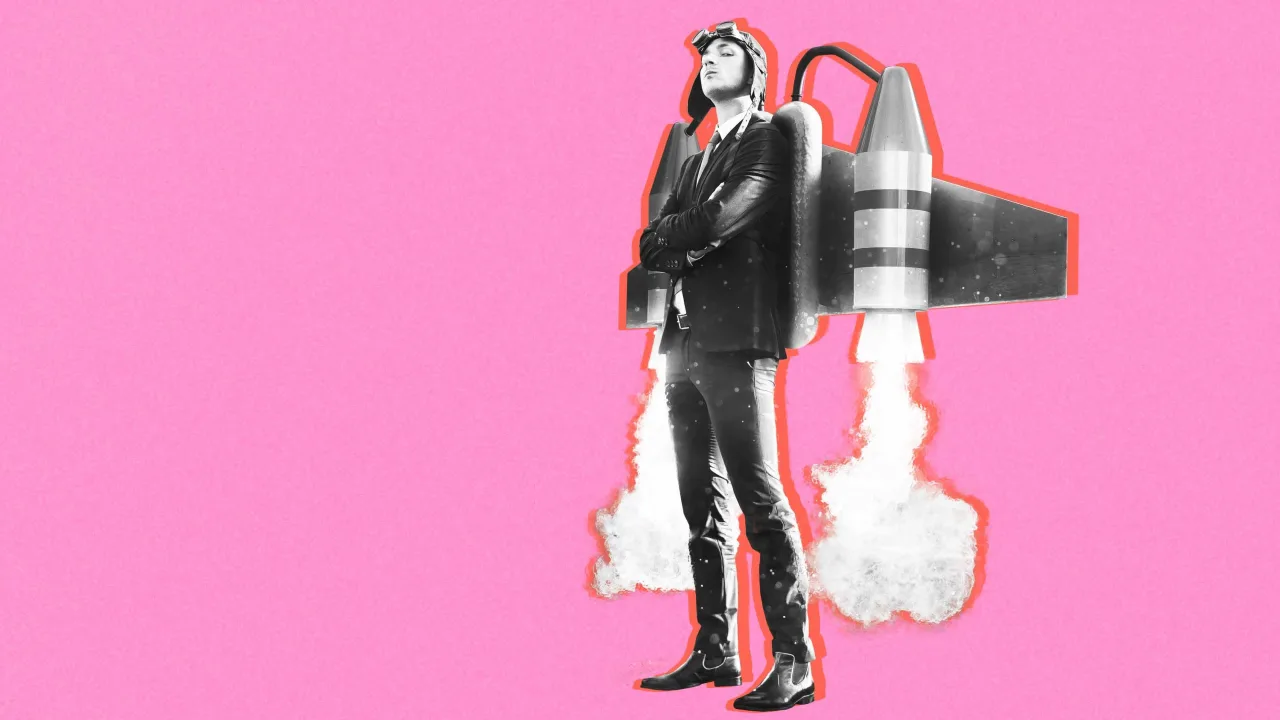 Don’t stand still. In business, the only stability allowed is constant growth.

As Richard Branson , “Every success story is a tale of constant adaption, revision & change.” But there is a nuance with changes. Once their need has become evident, you are already too late.

Competitors will not wait until you patch up the holes you find. The situation is reminiscent of a “burning oil platform.” Either decision is bad: Stay on the platform and burn out for sure, or jump from a great height into cold water with minimal chances of surviving. When business is stalling, reforms can be initiated while watching the window of opportunity collapse. The second option is to refuse to change and try to stick with the old practices, risking losing everything.

So, is there a way to resolve this dilemma? My short answer is no. However, you can pay attention to the it’s-time-to-make-changes signals, rather than ignoring them. This way, you’ll have a chance to steer away from the “burning platform” entirely. Let’s get down to them.

New technologies art being introduced in your business area

Introducing new technologies is a common decision, but not everyone is context-sensitive. For one thing, it’s costly. When deciding whether to take on new software or hardware, many choose the bird in hand and save the money, despite the possibility of making more money in the future. Our holding faced this when choosing a new cybersecurity system. The process was so inconsistent that even the IT team had to be partially replaced.

Secondly, the training and adaptation of personnel may be delayed, which is why business processes are squandered for a while. This also makes us cautious about know-how.

However, there’s still a risk in ignoring technological breakthroughs. One of the most telling examples of this collapse is Nokia’s mobile business. At the turn of the century, it was the world leader in this segment. At the same time, Nokia was immersed in the creation of phones while ignoring the new trend—the development of software for mobile devices. As a result, the company has not withstood the competition of Android and macOS and, despite a series of transformations, now has a secondary role in the market.

I don’t like success stories because they rarely give good advice or share real data that is useful for business. One of the exceptions is Scaling Up: How a Few Companies Make It…and Why the Rest Don’t by Verne Harnish, which goes into detail about the steps involved in scaling a business. Harnish argues that the main task of a manager is not to establish processes but to study and analyze the market. This should take up 80% of the manager’s time.

The idea is simple: Find out what the consumer wants and sell it to them. If the consumer wants vegan sausage, and you only know how to make meat sausage, you have a problem. You will either reorganize or your customers will go to someone who is able to satisfy the new need.

The ability to feel the change in demand is an important management skill. Here’s how it works.

The Scottish isle of Islay is known for its smoky, peaty whisky. All Islay factories produce this characteristic of scotch. All but the . It has never smoked malt, and this is what made it different. But when the peat boom began in the mid-2000s and the demand for smoky scotch could not be met by the other eight distilleries on the island, Bunnahabhain spit on tradition and began to smoke smoky whiskey.

Many fail to make a sharp transition and lose business. This happened with the Hummer automobile project. In 1992, after the purchase of the first civilian serial by Arnold Schwarzenegger, the demand for the cars was crazy. But as green trends in society intensified along with the energy crisis, demand began to fall. In 2009, the project closed. Recently, it was revived. This year, General Motors released of the Hummer. Guess what it was? That’s right—electric.

Your profits are falling

Profit is the main indicator of business performance. Yes, in the history of every company, there are periods when profits will decline. For example, while developing our holding’s first projects, I noticed that a growing company spends more than it earns. The infrastructure and the team cost so much that sometimes all the earnings went to simply covering those.

Such a drawdown in profits is an inevitable part of the process for a rapidly growing company. This is a payment for the opportunity to work with larger orders and, accordingly, earn more. This is what happened to us over time.

But there are situations when the drop in profits is not associated with growth. This is a clear indicator that something had to be changed yesterday. While working at a loss, you will begin to lose employees, then key customers. Sooner or later, your business will collapse.

This is what happened with Compaq Computer. The largest supplier of computers in the 1990s began to deflate in the early 2000s. Profits were falling, and Compaq’s management was unable to take sufficient steps to recover from the peak. As a result, the company lost out to Dell and was taken over by Hewlett-Packard in 2002.

You are completely confident that you have created a universal product

A universal service or product is like a Perpetuum mobile, in the sense that there’s no such thing in business. In the real world, the law of competition operates: Sooner or later, there will be someone who offers a better solution.

If you decide that your service cannot be improved, sound the alarm. The paradox here is that stability is bad for a business project. Stagnant projects disappear under the onslaught of new aggressively developing companies.

Business is always an evolving project. Constantly monitor the needs of customers and competitors to understand where the wind is blowing. Don’t stand still. In business, the only stability allowed is constant growth.