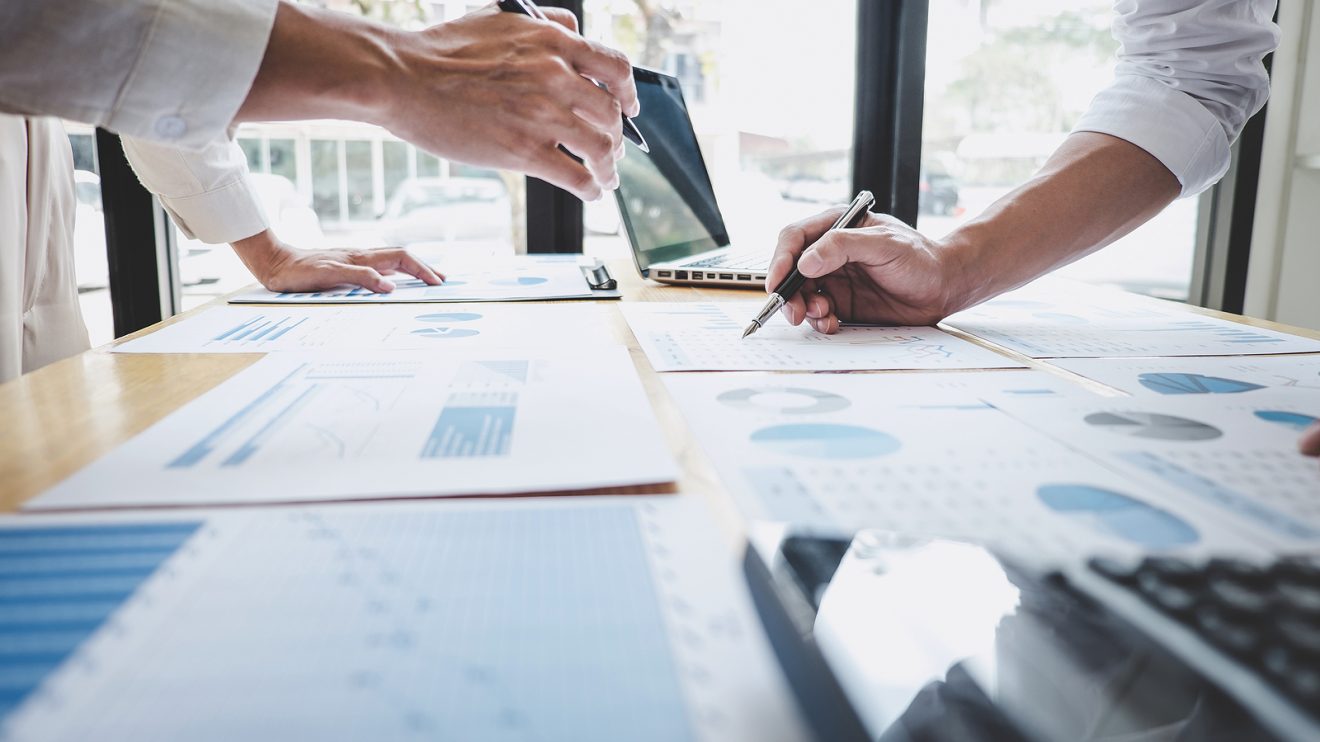 How to avoid some of the biggest mistakes when taking a local company international? 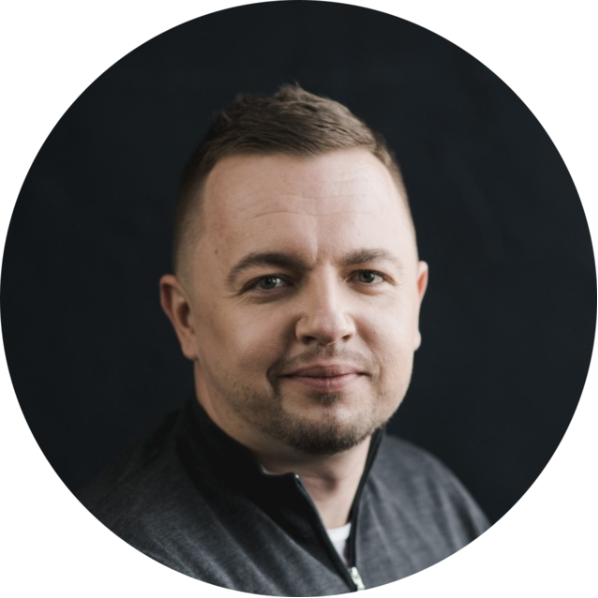 The eyes of every entrepreneur I know light up when they talk about innovation, corporate culture, and the mindset of business icons of our time. Aspiring entrepreneurs dream of building empires – and I support them in every possible way.

But, according to Deloitte, only one in 200 businesses becomes big, and there are even fewer “unicorns”.

After all, as soon as the time comes to turn a small company into an international player, unforgivable mistakes occur.

In this piece, I will outline three scaling mistakes: perhaps the most common yet not the most obvious. Some of these were made by our companies, some by our partners. I hope these recommendations will help you maintain balance during a difficult period, not ruin your reputation and earn more, despite the crises.

This one is especially huge in crises. Typically, economists around the world warn of impending problems and recessions. They did in 2008, and they did a decade later. No one knew where the trouble would come from, but everyone was feeling the end of the boom cycle.

However, even as the recession merged with the pandemic, many of the business people I know focused only on good signals.

Some were saying that in a short lockdown we will develop natural immunity. Others were convinced of the power of science to deliver a vaccine in no time. They were sure that in a matter of a few months everything would return to normal.

Government decisions to extend the quarantine came as a complete surprise to them, as well as for their companies. Despite the fact that conservative forecasts initially determined the period from one and a half to two years.

Moderately pessimistic forecasts tend to be the most accurate. At the same time, you need to understand that the economic slowdown is a reason to strengthen your position.

If there is no opportunity to increase profits, it is worth focusing on attracting new customers, and increasing loyalty among existing ones. In a crisis, hiring becomes cheaper. It’s an opportunity to take on new people before you grow too big and can’t handle the workload.

At TECHIIA we were hoping for the best but preparing for the worst. In the face of multiple signals of an impending recession, we built up reserve funds. Those reserve funds allowed our Enestech company to cope with a drop in revenues, to strengthen the development team in order to provide customers with new product features after the lockdown. And also speed up pivoting.

Our other asset, WePlay Esports Holding, started hosting tournaments online. We understood that massive offline events would not be allowed any time soon. Therefore, we focused on the best broadcasts, strictly sticking to Covid-19 restrictions. As a result, we have new viewers, several times the growth of the company, and obtaining the right to host top events.

At the same time, we should never forget that the period of turbulence has an unpleasant side – you will have to especially carefully monitor the regulatory policy of the country where your business operates and, possibly, make unpopular decisions. PwC found that internal regulation and bureaucracy are among the top three threats to business development.

Focusing on one country only

This mistake has cost us a lot. TECHIIA holding companies were operating only on the Ukrainian market for a long period of time. As soon as it seemed to us that we had almost reached the top, an economic or political crisis cut off half of the effort. So, we were convinced that diversification is the only right choice. If problems arise in one of the markets beyond our control, we will focus on other territories and audiences.

We started our expansion from neighbouring countries. Our next step was to investigate other markets: Europe and the US, Latin America, Southeast Asia, the Middle East. The last three regions are actively growing – we can feel it from the sales growth. There is still not as much competition here as in the US and Europe.

In each country we had some difficulties – it is impossible to build a business if you are not imbued with the culture and do not have local professionals in your team.

I could write an entire article about our adventures in new markets. We chose the wrong names for the products, we were confident that the English language will work for us everywhere and did not take into account the nuances in business communications. But experience, advice, and local staff helped us fix everything quickly.

Know Your Customer is the new black. In this way, state governments and international financial institutions are fighting money laundering. If the bank considers some information questionable, it will not open an account for you. And an account in a new jurisdiction is one of the bridges to local customers.

Unfortunately, many start thinking about this mistake too late, when the tail of unverified investments and unscrupulous partners is already dragging behind the business.

TECHIIA was conceived as an international holding, so the compliance department was created immediately. Like any business, we are constantly looking for money for development. But we do not do business with partners whose origin of funds is questionable. Turning down easy money can be difficult, but damage to your reputation is expensive.

Even if you do not plan to conquer the universe yet, do not ignore this point. Transparency and compliance with international law is always a good thing. And your potential partners can cooperate with you according to international rules.

People often dismiss or postpone such recommendations. They choose money over their reputation. They choose “tranquility” in an understandable market to the detriment of sustainability and development. They build a business based on inadequately optimistic forecasts. Perhaps someday I will write a memoir about how many good companies have ceased to exist, having chosen the wrong path. I hope your business will never enter this list.