WP Merchandise! presented a collection of premium plush products to the distributors in Germany. 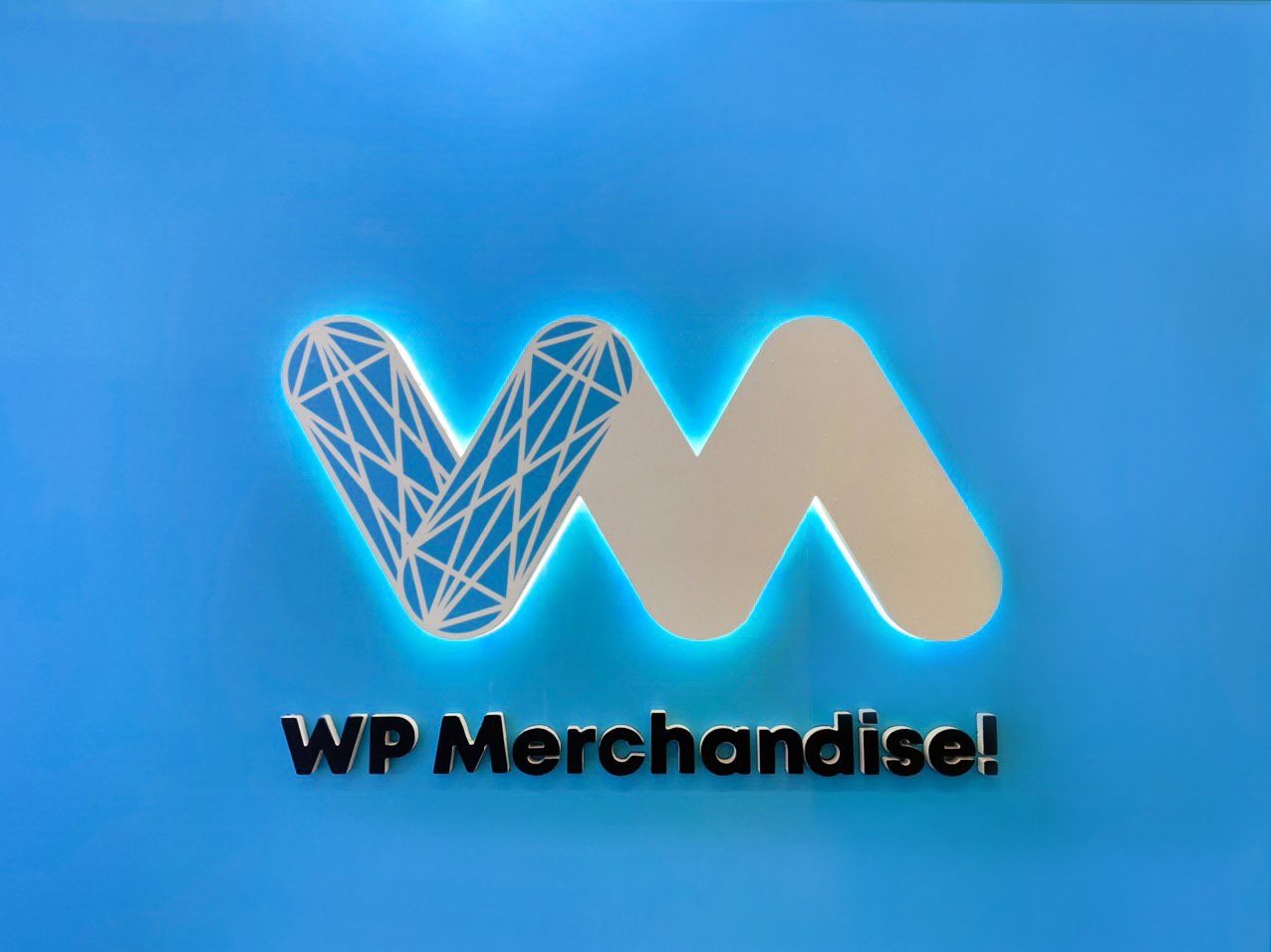 At Spielwarenmesse exhibition in Nuremberg, WP Merchandise! presented a collection based on the esports game Dota 2, keychains featuring Assassin's Creed characters, and told about other future collections.

The scale of the market creates the possibility of stable additional income: there are more than 2 billion video game players and more than 380 million active fans of the esports

The company has brought to Nuremberg a line of limited-edition Dota 2 plush collection, which consists of collectible figures of heroes, weapons, accessories for the cosplay, and keychains. The collection was developed especially for the WePlay! Bukovel Minor 2020 tournament, which set in Dota 2. You can buy your favorite Dota 2 characters already today on the . 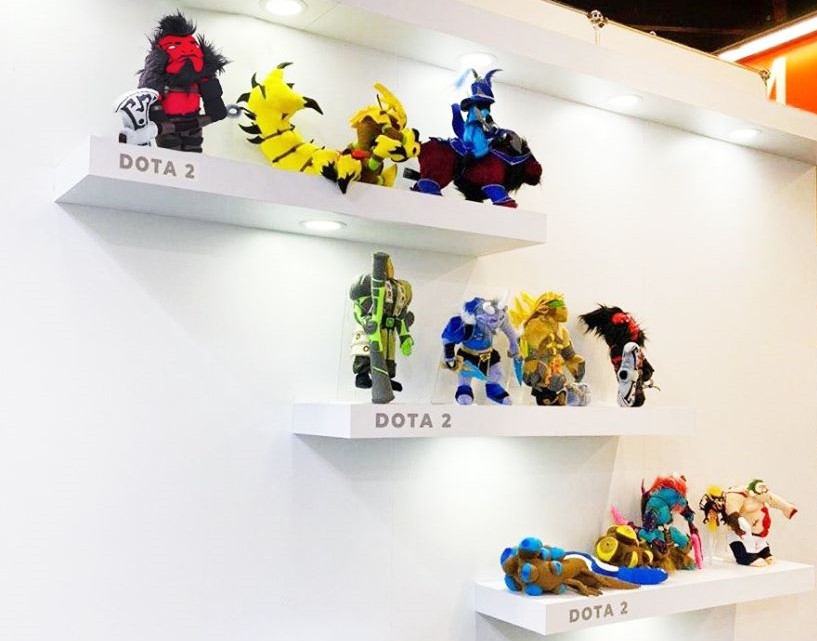 Besides, the company introduced potential partners to prototypes of collections based on Mortal Kombat 11, Dark Souls, SoulCalibur, and Tekken — the world-famous video games. 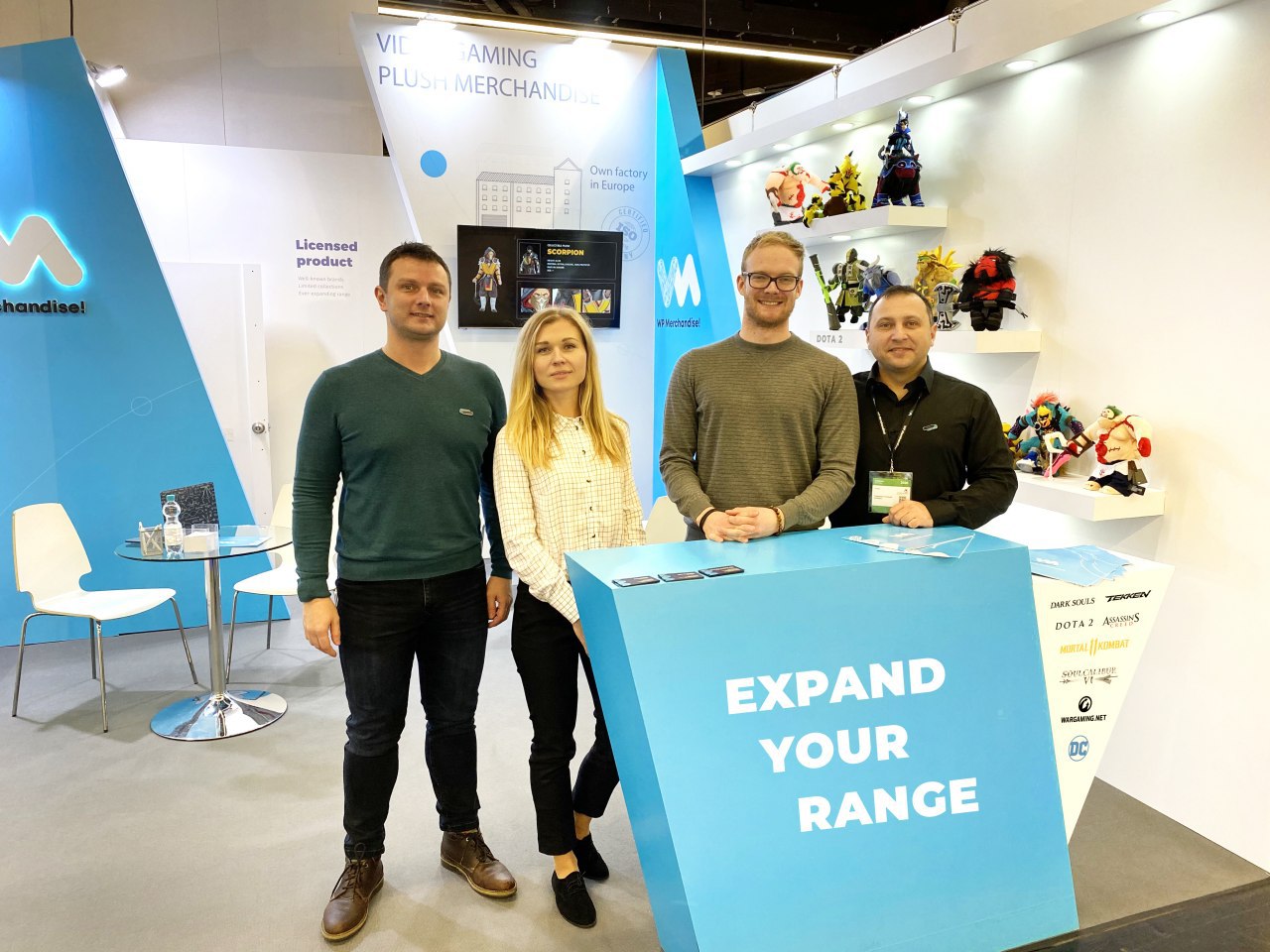 "During the exhibition, we sparked the new potential distributors' interest in cooperation. The arguments are persuasive: merchandise based on video games and esports opens up a new audience of video game fans for toy retailers. These are customers aged 18-35 who buy merchandise for themselves. The scale of the market creates the possibility of stable additional income: there are more than 2 billion video game players and more than 380 million active fans of the esports," explains Maksim Bobranitskiy, CEO of WP Merchandise!

WP Merchandise! is open to cooperation with distributors in Europe, the USA, the CIS, and Ukraine. Write your offers to info@wpmerchandise.com.

Latest news
TECHIIA holding partners with the # Green4Europe series of hackathons
Hackathons will take place in Ukraine, Georgia, and Germany. During #Green4Europe, participants will look for new solutions that will help save the planet for future generations without compromising our needs. Three countries, three hackathons, and more than 300 participants that’s what #Green4Europe is.
Two hospitals received surgical equipment from the NGO Techiia Foundation
An ultrasound dissector for the emergency room and a skull fixation system for neurosurgery are already helping to save patients of Zhytomyr and Cherkasy hospitals.
5 mistakes that prevent you from making a competent pivot of a SaaS product
Elchin Aliyev, Chief Executive Officer of ENESTECH Software tells about why a cloud business needs pivot plans, and about possible mistakes when changing focus.