The SENET SaaS service by ENESTECH grew 6 times in just one year. 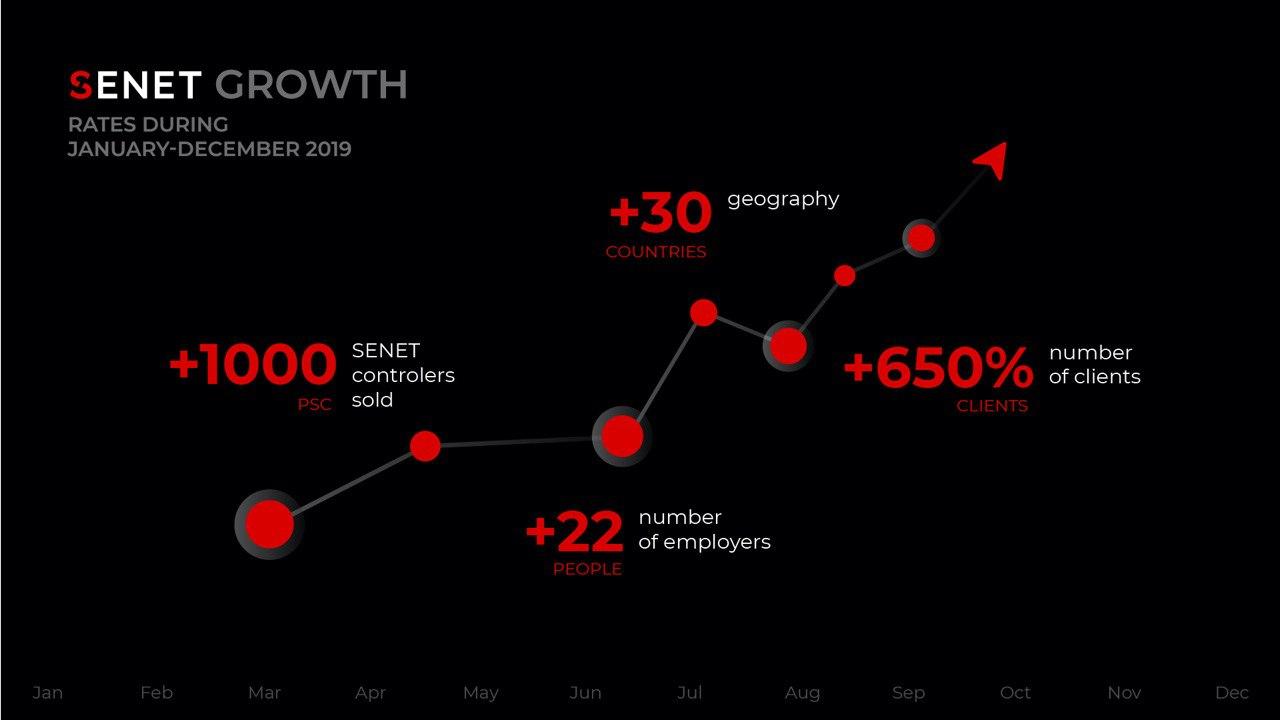 40 countries in different parts of the world and more than 4,53 million users — ENESTECH, the Ukrainian software product company, conquers the world market of PC gaming centres with the SaaS service SENET. Over the past year, the company has improved not only technical support service but also functionality, and the number of clients increased by 6,5 times compared to 2018.

Having started as a solution for own network of the IT Land PC clubs several years ago, SENET has gained popularity among users from all over the world.

SENET is a cloud-based solution for managing esports arenas and cyber clubs, thanks to which the club owner controls the business with his smartphone from anywhere in the world, the manager coordinates the work, and the gamer gets the most out of the time spent in a club. Among the clients of SENET are both small clubs and gaming lounges with 2-3 game consoles, and computer parks for 150 PCs or more. In addition to software for esports business, ENESTECH offers its clients its own technology — a controller for video game consoles. It allows you to connect PlayStation and Xbox with PCs in a single club network and control the profits from consoles, which was previously impossible. By 2019, ENESTECH clients have ordered more than 1000 controllers.

Top 3 factors that influenced the growth: 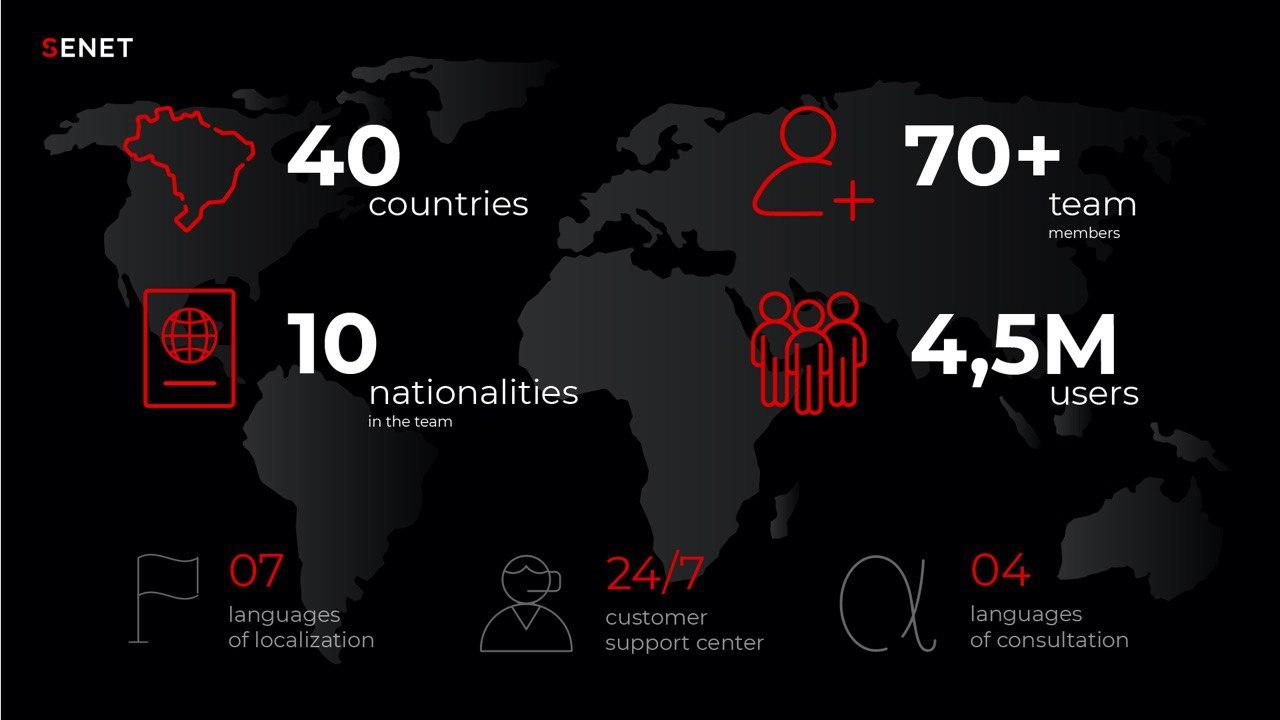 "Having started as a solution for own network of the IT Land PC clubs several years ago, SENET has gained popularity among users from all over the world. Powerful growth was possible due to the understanding of the clients' needs, adaptation of the product to individual markets and high level of competence and service," Elchin Aliyev, CEO of ENESTECH, comments on the achievements. "We do not rest on our laurels. The development of the new SENET functionality and entering new markets in Asia, America, and Africa are our main tasks in 2020."

At the same time, the ENESTECH team has grown to more than 70 people of 10 nationalities and helps to work with clients from anywhere in the world in the most efficient way. ENESTECH is part of the TECHIIA technology holding company and has access to the Group's Center of Expertise. In 2020, ENESTECH plans to integrate SENET more closely with other products and services of the holding. By sharing knowledge and experience with highly qualified TECHIIA experts, ENESTECH can find optimal solutions and accelerate its growth as a business.

Latest news
Oleg Krot: 8 steps for companies who want to help overcome COVID-19
Oleg Krot, the Managing Partner at TECHIIA Holding, shares an experience of organizing a charity marathon and raising funds to fight the coronavirus.
WePlay! Esports Company has purchased a ventilator for a hospital in Kyiv
The modern artificial ventilation device UAH 1.2 million worth will soon arrive in Kyiv City Clinical Hospital No. 9.
eSports vs Coronavirus: TECHIIA Holding Helped to Raise Over $188K to Fight COVID-19
The WePlay! Esports Company, which is part of TECHIIA holding, ran an eSports online Dota 2 marathon WeSave! Charity Play.