WePlay AniMajor: the bright show, viewing records and plans for The International 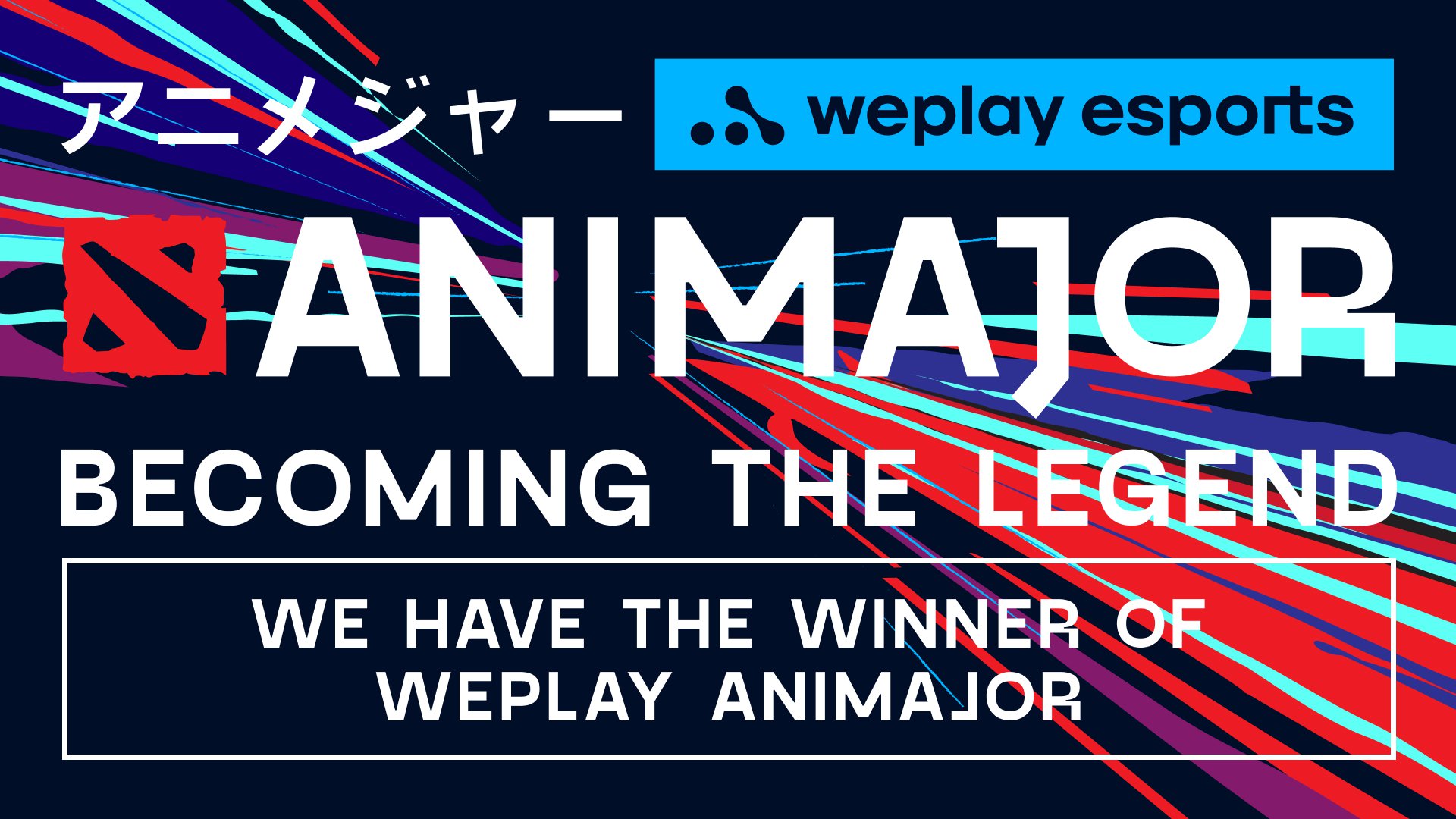 WePlay Esports has held one of the most colorful Dota 2 tournaments and is ready to host the top esports event in Kyiv.

The Dota Pro Circuit is Valve's series of qualifying events where teams from all over the world compete for DPC Points. The top teams of the season will take part in The International (TI), the main annual Dota 2 tournament, where they will compete for millions of dollars.

The organizer is the WePlay Esports media holding, part of the TECHIIA holding. The company already has many Dota 2 tournaments under its belt, including OMEGA League, WePlay! Tug of War: Mad Moon and WePlay! Bukovel Minor in Ukrainian Carpathians. In 2020, the media holding successfully shifted to online and worked out the new tournament format, taking into account all security measures during the pandemic.

Here are the winners:

This Major has become the biggest event for WePlay Esports. The team organized the event literally a few weeks after it was announced.

“Despite the tight deadlines, we remained loyal to our principle, that is to create top esports shows on the verge of reality. We are glad that viewers like this format and we will seek new ways to amaze the world. Congratulations to the teams, and huge thanks to Valve for their trust, we shall keep evolving the industry together,” says Oleh Humeniuk, WePlay Esports’ CEO. 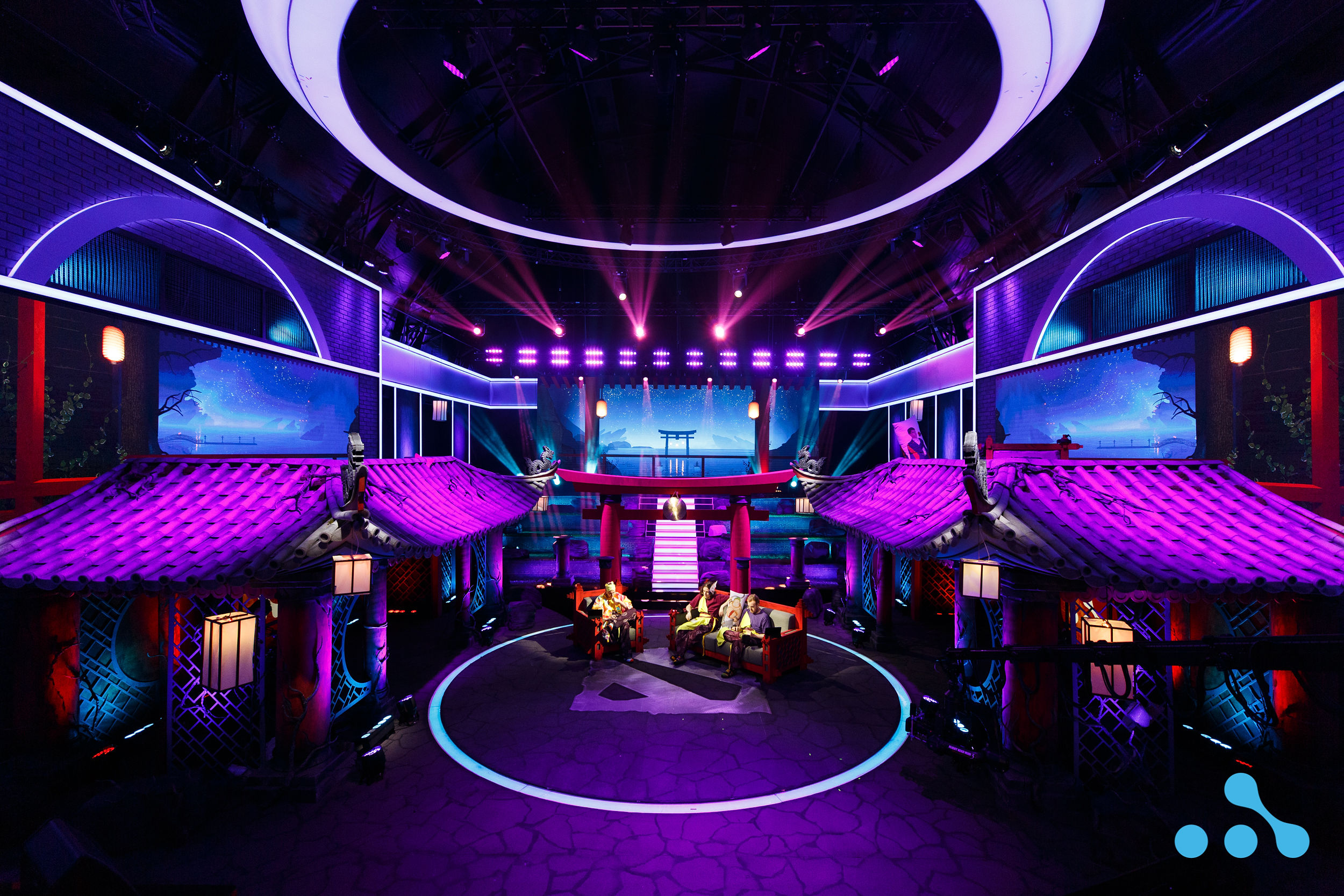 The feature of WePlay Esports is tournaments with an amazing and show with attention to details, decorations, clothes of the hosts. WePlay AniMajor was anime-influenced. It had two locations: the main stage, 45 meters long and 10 meters high, where the teams met, and its own adjustable arena for commentators and analysts. Branded special effects were used during the live broadcast. 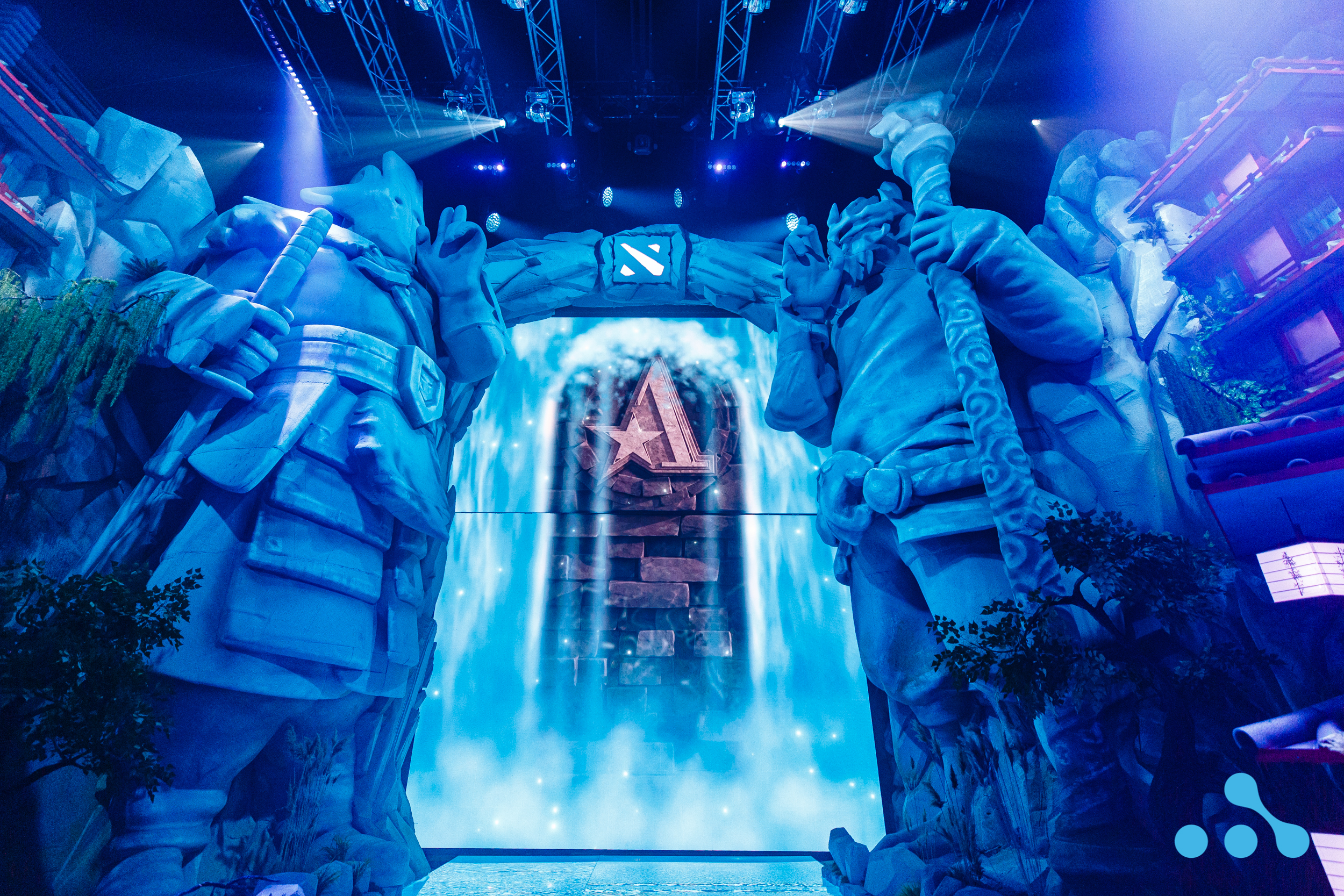 The merchandise for this event was provided by FS Holding. Just in a matter of weeks, the company produced and organized the worldwide delivery of T-shirts, hoodies, masks, pillows, badges, stickers. 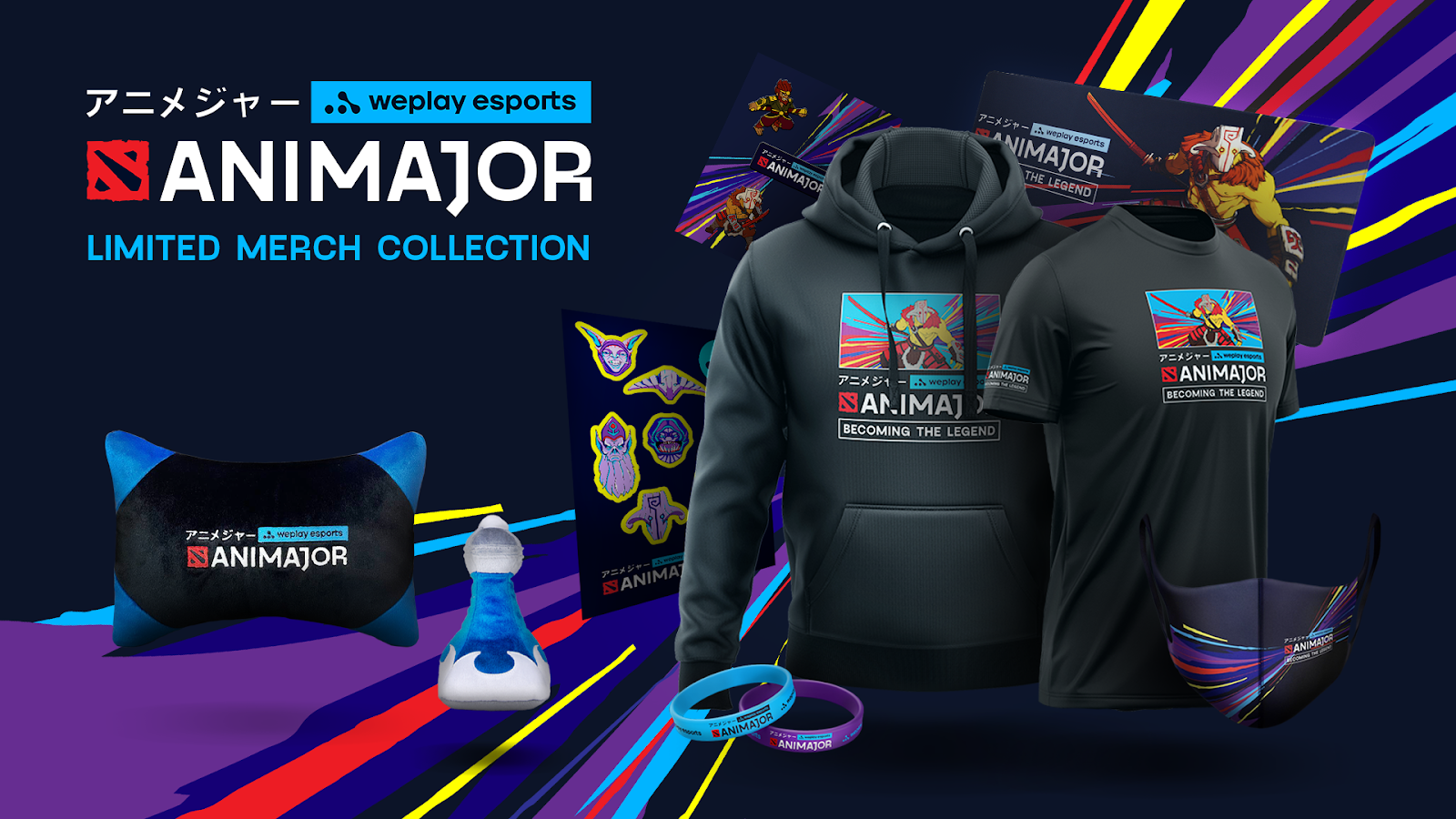 The Major hit the record of viewing hours among similar events — more than 37 million hours. According to the Esports Charts analytics company, almost 650,000 viewers followed the tournament at its peak. 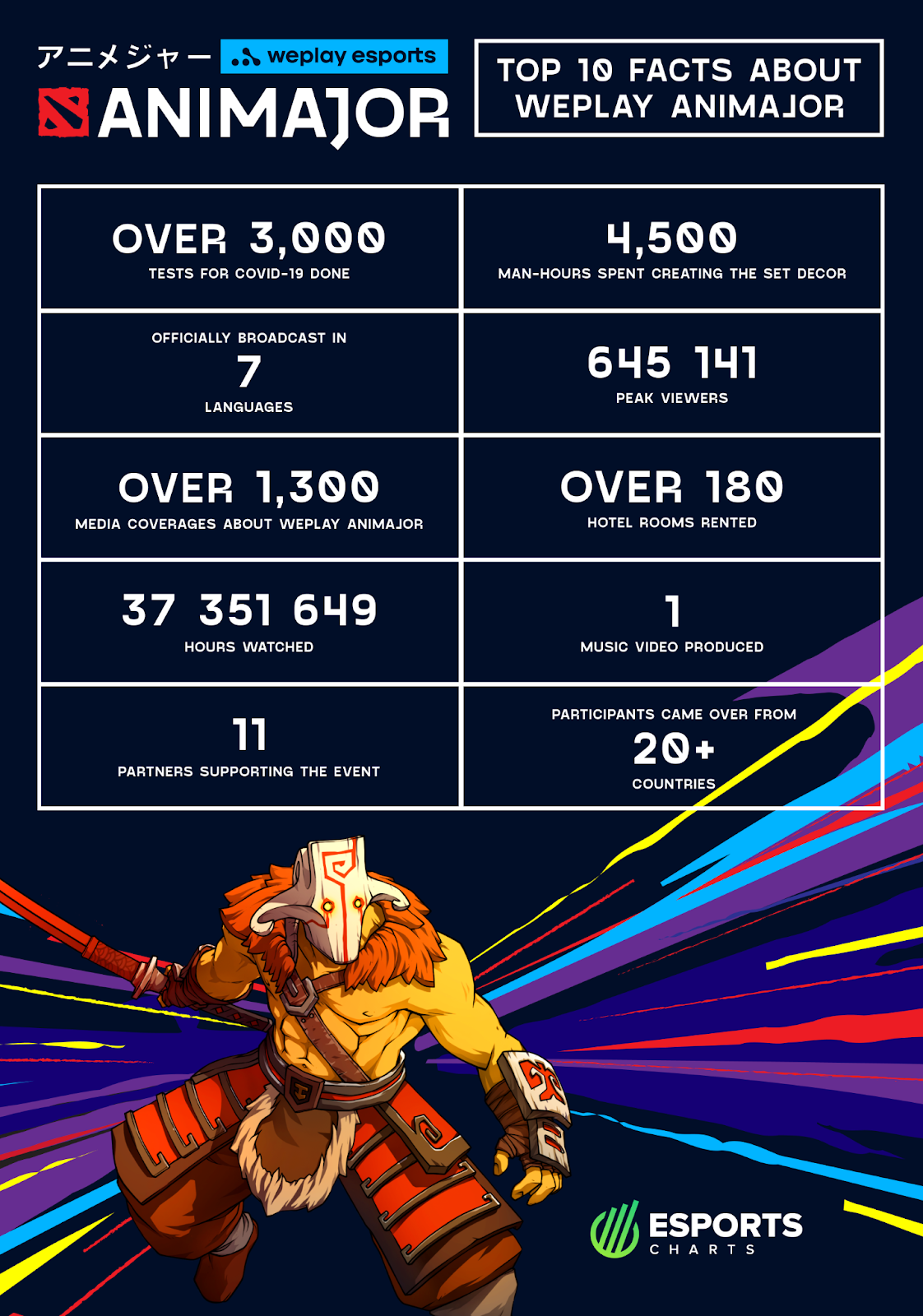 In a pandemic, the tournament was held in the online-only format (with no offline viewers). The teams and the staff were regularly tested for COVID-19 and had their health monitored. A dedicated team provided accommodation, logistics, food, and safe communication with the press.

The media holding is also ready to host the Dota Pro Circuit final — The International 10. It was supposed to take place in Stockholm from August 5 to 15 but was canceled due to the pandemic. According to Oleh Humenyuk, WePlay Esports’ CEO, the team has enough experience and competence, and Ukraine's capabilities allow us to implement an esports event of any scale.