Fear & Greed Index: how an investor can follow the market pulse 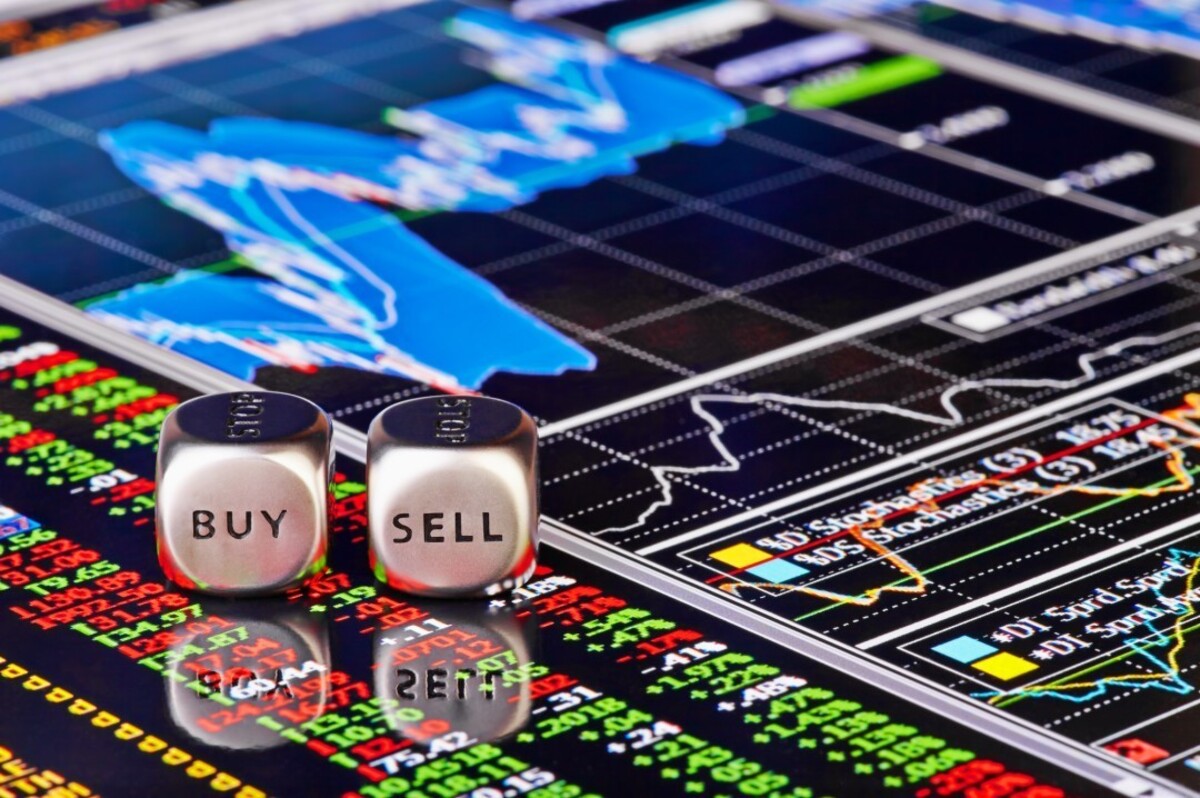 
Oleg Krot, an investor, TECHIIA ‘s Managing Partner tells about the impact of emotions on financial markets, the Fear & Greed Index, and Nathan Rothschild, who made £ 72 billion in three days.

On June 18, 1815, Allied troops defeated Napoleon at Waterloo. British Baron Nathan Rothschild knew the battle result three days earlier before the London officials did. On June 19, Nathan started selling his bonds on the stock exchange. Everyone decided that he was selling his assets right before the French invasion, so they did the same. Rothschild's plan worked out perfectly: provoking panic and a market crash, he bought all the shares at the price of the paper and earned £40 million - £72.7 billion at today's prices.

Nathan Rothschild knew a thing or two about emotions. "Buy when there’s blood in the streets," he said, and added: "even if the blood is your own."

One might be skeptical of this advice from 200 years ago. But it actually works. There are dozens of technical analysis indicators at our disposal today. However, just like in the days of Nathan Rothschild, today’s stock markets are often driven by emotions.

What Blocks the Logic

Fear and greed! They have always been part of an investment community. It is always impossible to predict when they will appear, for how long will they be around, and what will their consequences be. We never even try to do such predictions. Our goal is way more humble - to be “fearful when others are greedy, and greedy when others are fearful.

These are the words of Warren Buffett, the greatest investor of today. In fact, the "Buy fear, sell greed" approach helped him to become one.

Rothschild and Buffett entered the market in a time of fear, when other players panicked and ran away, selling assets at bargain prices. And when most assets are overheated, when investors are greedy, you have to be afraid. That is to refrain from investing.

How to Measure the Investors’ Emotions

The impact of emotions on financial markets is so obvious that sooner or later someone had to create a tool to measure it. And it was invented by the financial news portal CNNMoney.com analyst.

The indicator is called . It shows whether the stock market is fairly valued and how much investors are willing to take risks at the moment. Its low rates show that the market is restless, there is no desire to get involved in risky projects. High rates - the market is overvalued, and investors are more carefree.

The index varies from 0 (extreme fear) to 100 (extreme greed) and is calculated based on seven other indicators.

This tool was created by the Chicago Board Options Exchange (CBOE). Higher indicators of the index indicate the predominance of fear, lower - greed. At the beginning of the crisis in March 2020, this number reached 66. Now it is between 18 and 30, reporting that the market is more or less stable.

The low value of this index (when the call options trading predominates) indicates the greed of investors and vice versa. Now, this figure is up to 0.5, in the midst of the fear market in March 2020 - 1.28. However, analysts say that we have one of the highest levels of put-buying in the last two years - and this indicates extreme fear.

This one is measured by comparing the S&P 500 index with its 125-day moving average. If the index is below the 125-day indicator, the market is dominated by fear, if higher, as now, greed dominates the market.

It is measured by the ratio of the number of shares that have reached a 52-week high and a 52-week low. The higher the coefficient, the more optimism, and greed. Now the maximum is about 10% higher.

This one is measured by comparing the number of shares on the NYSE, rising and falling, using the McClellan oscillator - an indicator that is based on the smoothed difference between the number of advancing and declining issues. This indicator fluctuates between "neutral" and "greedy" in recent months.

When investors are scared, they give up the risk and transfer the assets to Safe Haven assets such as gold and US Treasury bonds. Over the last 20 trading days, the shares exceeded the bonds by 3.36% (as of March 16). However, according to CNN analysts, this is the weakest stock performance compared to bonds in the last two years and indicates that investors are starting to get rid of risky stocks for the safety of bonds.

Investments in bonds of companies that do not have a solid business reputation indicate that investors follow more risky strategies. Currently, the difference in profitability between junk and safer corporate bonds is only two percentage points, while in February the profitability on the bond market fell below 4% for the first time in history. Today this indicator is . This means that we are in a greedy market, during which investors are ready for lower interest rates.

What Is Happening Now

A year ago, when the crisis was just at its starting point, the Fear & Greed Index fell to 21 points, i.e. investors went into extreme fear. It was during this period that many people panicked and started to get rid of even presumably reliable assets. For example, Alphabet Inc shares lost 30% of their value in a month.

In times of great fear, investors underestimate the market and actively withdraw funds. Too emotional players lose money, sharks with steel nerves, on the contrary, see fear as the purchase indicator.

Indeed, the fear market is the best time to invest. "The best thing that happens to us is when a great company gets into temporary trouble. ... We want to buy them when they're on the operating table," said Warren Buffett.

We won’t need this advice any time soon: today the Fear & Greed Index is between 55 and 60. This means that investors are greedy and overestimate the market. They buy assets at an inflated price and expect even more growth.

Can We Blindly Trust the Fear & Greed Index

The Fear & Greed Index objectively reflects the market condition. But it is not a universal metric.

For example, high fear indicators do not always suggest that it’s an appropriate time to enter. Sometimes the fear of investors can signal the beginning of a protracted bear market. Yes, you can buy assets much cheaper, but you will not be able to earn by opening short positions. So, if you did not plan to play long, this indicator can let you down.

The same is true of the high greed indicator, it does not always signal a good time to sell assets. In other words, even the extremely high Index performance does not mean that the market has reached a maximum.

There is another disadvantage of this Index, as well as all the others. It cannot predict the black swan events. Index indicators change smoothly but sometimes fall sharply. For example, in September 2008, the S&P 500 fell sharply to a three-year low, and the Fear & Greed Index fell to 12 points. Based on the previous Index numbers Index, greedy investors who decided to keep their assets simply lost money.

Feel the other people's emotions, but do not be driven by your own

Let’s sum up everything we discussed above. Each of us is equipped with a tool for expressing and reading emotions from birth. But when an investor makes decisions when driven by them, he/she takes a lot of risks.

On the other hand, being aware of what emotions drive the market is very useful. This is where the Fear & Greed Index will come in handy. It will warn you of market sentiment that can influence your own decision, and help you avoid the temptation to do what everyone does. Especially when such a step will seem illogical.