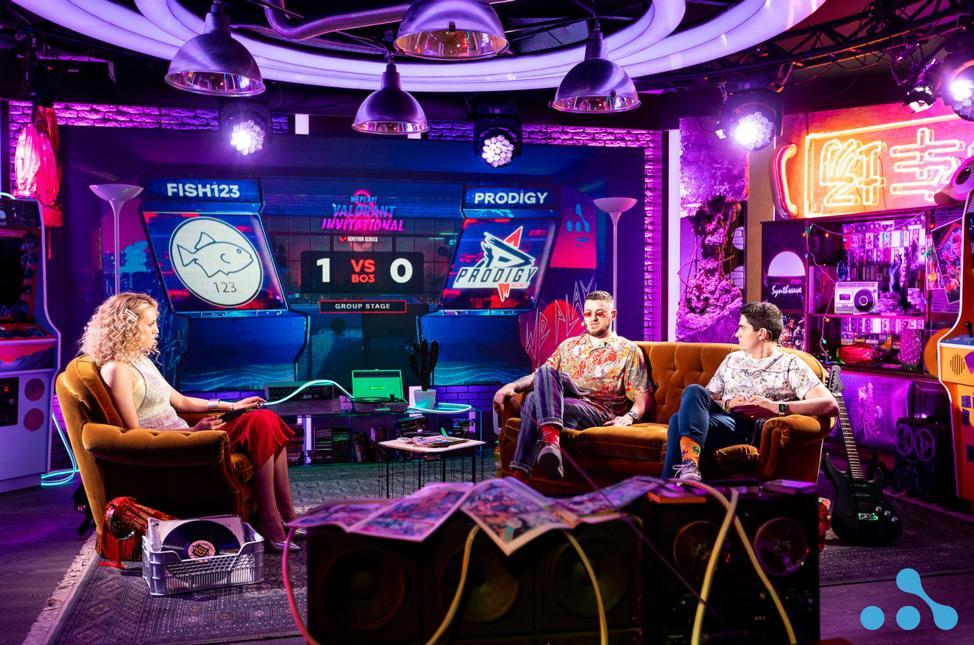 The first VALORANT tournament by WePlay! Esports ended on July 19, just a month after the release of the new game. Despite the fact that the esports world is just beginning to get acquainted with the game, the WePlay! VALORANT Invitational tournament got 689,945 hours of views.

Eight teams from Europe and the CIS competed in the tournament with a $50,000 prize pool. WePlay! Esports has traditionally done everything to make the viewers of the broadcast, in addition to enjoying their favorite teams play, could enjoy a bright esports show. Therefore, match statistics, replays and entertaining inserts were performed using AR (augmented reality) technology.

AR effects during the broadcast of the WePlay! VALORANT Invitational tournament


Such effects are always highly appreciated by fans, which is reflected, in particular, in viewing statistics. According to the analytical portal, at the peak, the game was watched by 54,021 viewers at a time. In total, the tournament gathered 689,945 hours of views.

For , VALORANT is the first FPS game ever. The game was released in early summer 2020 and quickly gained popularity among players. Therefore, VALORANT set a historical record on the Twitch streaming platform in terms of the number of views per day - 34 million hours. In addition to the record, VALORANT finished second after the 2019 World Cup Final in League of Legends, another popular Riot Games’ game, in terms of concurrent views at 1.7 million. The WePlay! VALORANT Invitational tournament became a part of the official and the new competitive infrastructure. This series should help Riot Games understand which tournament organizers and teams are best to partner with. 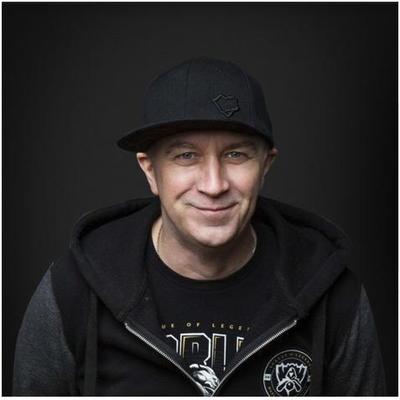 We acknowledge that WePlay have repeatedly demonstrated their desire to raise the bar for the quality of esports content, and have taken a non-standard and creative approach to highlight tournaments. It is important for us that partners appreciate the audience of our players and try to provide them with the best spectator experience

– notes Andrey Korshunov, Head of Esports at Riot Games in the CIS. 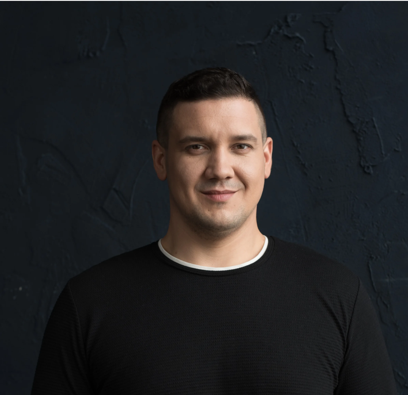 We are glad that we organized and held a VALORANT tournament together with Riot Games. I am sure that the competition in this discipline will only grow. We will be happy to work on new projects together and provide a high-quality level of studio broadcasting, in order to continue giving bright emotions to our viewers

WePlay! VALORANT Invitational is the fourth successful WePlay! Esports online project after the start of the pandemic. Before that, the company held Dota 2 marathon, a 23-day tournament called in Dota 2 and the CS:GO tournament.

Latest news
Oleg Krot: “It's not just a game anymore. Esports is a massive industry.”
Now three of the 15 largest companies that organize esports tournaments around the world are Ukrainian ones, including WePlay Esports, which is part of the TECHIIA technology holding.
Strong TECHIIA: How High-Tech Business Can Be Responsible To The Same Extent
TECHIIA is a holding in which companies develop software, produce and distribute merchandise, organize esports tournaments, create media, and build infrastructure facilities.
TECHIIA’s CSR projects are among the best cases of Ukrainian business
The editors of the TOP-100 magazine analyzed the projects of corporate social responsibility of Ukrainian companies for 2020 and picked 16 most effective ones.
This site uses cookies to provide you with a more responsive and personalized service. By using this site you agree to our use of cookies. Please read our cookie notice for more information on the cookies we use and how to delete or block them.