WePlay! Esports among the finalists of the international award from the American PR Daily 
Communication campaign of the WeSave! Charity Play an esports marathon will compete for the prestigious PR Daily 2020 CSR Awards. initiative was noticed by an American jury and it reached the finals of the Corporate Social Responsibility Awards in the Fundraising and Philanthropic Initiative category. The award recognizes teams, agencies, and companies that have been able to convey an important message to humanity and make the world a better place.

A Dota 2 online marathon WeSave Charity Play was organized in just one week. It was attended by 24 world-famous teams, and the prize fund was $120,000. Donations from viewers were added to this fund, and a total of $188,879 was transferred to two international funds - CEPI and GlobalGiving. The first promotes the development of a coronavirus vaccine, the second helps vulnerable groups around the world.

The decision to host an online tournament was immediate because the global coronavirus situation was deteriorating rapidly, and raising money through an online tournament was an effective way to help fight the pandemic. There was almost no time to promote the event, but despite this, the idea captured even non-core publications, and the event itself was covered 842 times in the media of 29 countries, including Forbes and Reuters. 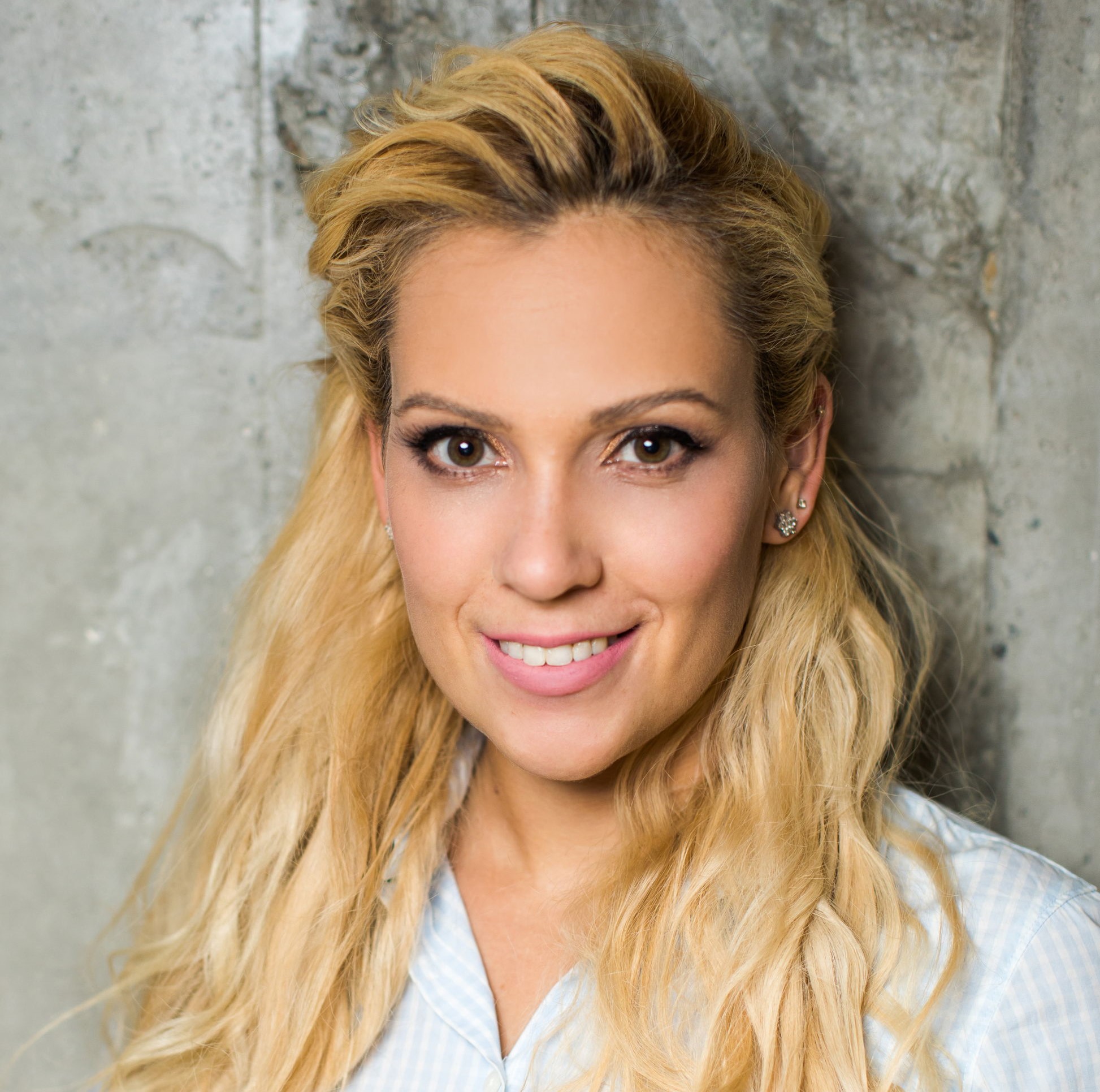 "The charity marathon was designed to help the world, and the pathos here is appropriate: its idea is much broader than just esports. The tactical task was clear: to raise money to fight the pandemic and it was a key point while organizing the tournament. Thanks to our warm relationship with the media, endemic media quickly picked up on the idea. The non-core publications also noticed the event. And although the time for the announcement and PR-promotion of the event was a record short, WeSave! Charity Play has become one of our most successful communication campaigns,” comments Olena Dalska-Latoshevich, Chief Communications Officer at WePlay! Esports.

The tournament was watched and supported worldwide in eight languages. According to the statistics of the , an independent analytical resource, at the peak time, the marathon was watched by more than 161 thousand spectators at the same time. Players, hosts, and experts worked as volunteers during the tournament.

Here’s who got shortlisted for the finals together with WePlay! Esports: