How to attract the right target audience through esports 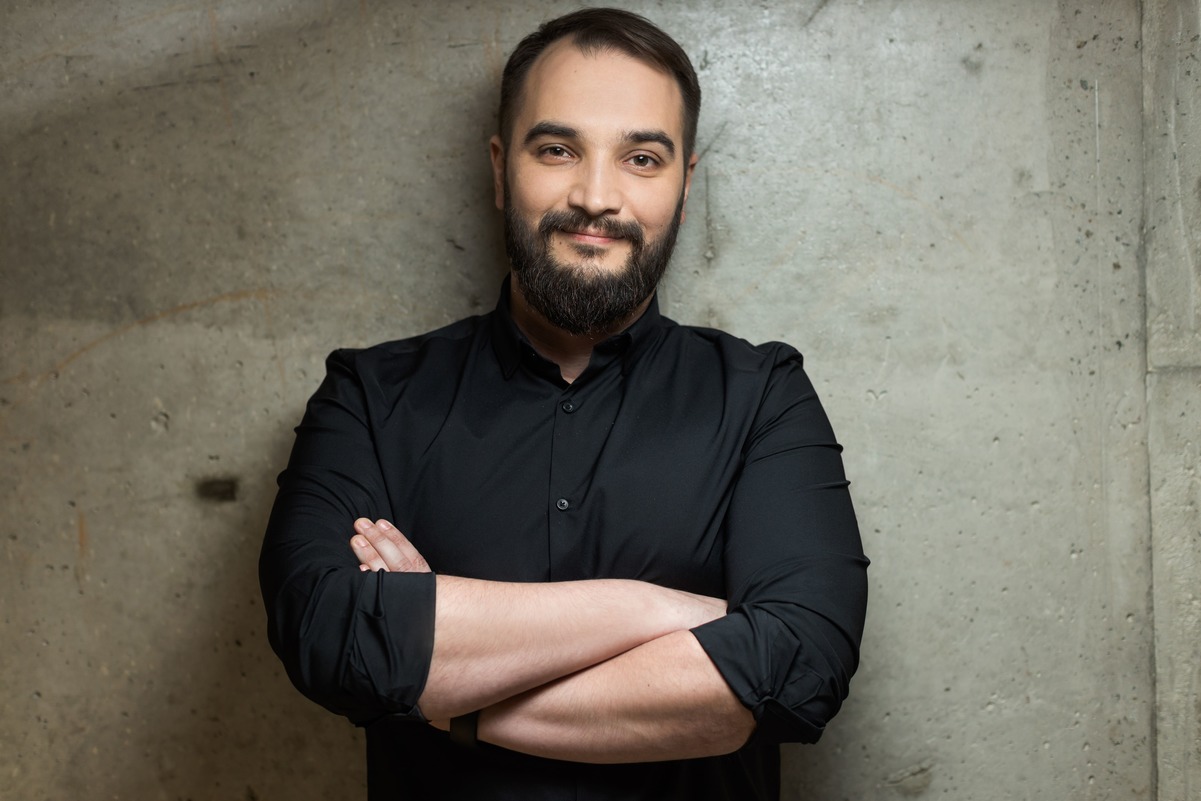 It was once more common to play football on the street. Later on, to visit computer clubs, play Lineage, and other games. Now fans of online games have grown, changed games to esports competitions. And the tournaments themselves have become a powerful advertising platform. They have reached the target audience which was not covered with other marketing tools. Therefore, advertisers willingly sponsor esports events to get the right target audience.


Anton Bogushev, Development Manager at WePlay! Esports told MC.today about esports as a platform for advertisers.

Things you need to know about esports

Esports is very similar to many other sports. It involves teams that compete in tournaments for victory. Events in this sport last for 8-12 hours from 4 to 20 days in two formats. Online - qualifying tournaments, offline - when it comes to final competitions. “As in traditional sports, players or teams compete for championships and cash prizes,” explains WePlay! Esports Development Manager Anton Bogushev.

The number of viewers worldwide is approximately 450 million. In Ukraine, 1.67 million people, 1.08 million of which watch esports tournaments from time to time, and 599 thousand are regular spectators. By 2021, according to forecasts of the Newzoo analytical center, the number of viewers worldwide is expected to reach 646 million people. 351 million of these will watch tournaments irregularly, and 295 million will be regular spectators.

The organizers of such events are called operators, as in tourism. There are 15 such companies in the world. These are game studios such as Blizzard, Valve, and Riot Games. As well as independent tournament operators such as WePlay! Esports (an esportainment company, the organizer of online broadcasts and entertainment shows. After the restart at the end of 2018, WePlay! Esports held 16 tournaments. Each tournament the company turns into a show, thus attracting more spectators - Ed).

The prize pool by the game studios and independent operators is different. For example, Valve forms a prize fund through its own investments: $1.6 million, and via the sale of improvements to the heroes of tournament participants. As a result, the prize pool reaches $32 million, which is almost 20 times more than the operator’s investments.

Why advertisers invest in esports?

There are two reasons for this:

WePlay! Esports showcases customer products natively because esports fans don't like the imposition of a product on ads. Well, the integration will be of interest to companies whose target audience is people with income above average. For example, gadget- and automobile manufacturers, mobile operators, and many others except manufacturers of alcohol and cigarettes, since the audience may be under the appropriate age.

As noted by Anton Bogushev, the company knows its audience pretty well. Therefore, the company offers such solutions that solve the problem and correspond to the budget of each individual customer. For example, the company has already developed 5 main integration scenarios.

1. Engage the viewer during the show

When the WePlay! Esports Reshuffle Madness Season 2, the Dota 2 tournament, it was sponsored by Pepsi. Our company engaged the audience. A music show was held during the tournament. The viewers where writing chat-messages with the hashtag #musicboxing. The DJ mixed songs at the request of the audience. Thus, participants received a new format for interacting with the brand and entertaining content. And Pepsi received the attention of the new target audience as well as was mentioned in the broadcast more than 1,000 times.

Pepsi Company became the sponsor of WePlay! Bukovel Minor 2020. For this client, the WePlay! Esports team has created SFM videos. In the commercials, the characters from Dota 2 were dancing with Pepsi cans. And the videos themselves were shown in between the matches. “SFM videos are not a very common advertising tool yet. All over the world, I saw only two or three of such integrations,” says Anton Bogushev.

There is another format of SFM clips. Last winter WePlay! Bukovel Minor 2020 was sponsored by another company, McDonald’s. For them, we also created videos, where the game character, the donkey courier from Dota 2 delivered swords, potions, and other items to the heroes. And viewers from Ukraine after watching the video received certificates for free delivery from McDonald’s.

3. Be useful for the audience

The sponsor of the Ukrainian-language broadcast of the Dota 2 tournament WePlay! Mad Moon 2020 became Moneyveo's online lending service. In this integration the WePlay! Esports made statistics with company branding. Every 15 minutes during the tournament, infographics were displayed, showing the statistics and the mentioning of the sponsor on the image with the tournament data.

In addition, there was another format of cooperation with Moneyveo. On WePlay! Dota 2 Tug of War: Mad Moon we placed the company stands, where guests learned the details of the lending service.

Moneyveo noted that they were satisfied with the results of cooperation with the esports tournament. And their plan to reach the target audience exceeded 2 times.

At the Forge of Masters Season 1 offline tournament, the DXRacer, a gaming chair manufacturer, was a sponsor. They awarded one person from the audience in the room with a prize (its own chair).“The 15-year-old guy won, and he was very surprised. At some point, we were afraid that he would lose consciousness and would have to call an ambulance. Nevertheless, it ended positively,” recalls Bogushev.

Another option for engaging with the audience is voting for the best player. The player receives a prize from the sponsor, and the client receives the interaction with the target audience.

5. Mention the brand during the broadcast

WePlay! Esports shows that brand mentions can be integrated directly into the game. At the Forge of Masters Season 1, the Counter-Strike tournament, there was a box office on the game map. It was signed with the sponsor’s logo, the Parimatch.

In addition, WePlay! Esports integrates brand mentions during the broadcast. They are “on top” of the real world as virtual elements.

These elements of augmented reality will be seen by spectators of tournaments on the screens of smartphones. And internet viewers are online during the broadcast. For visitors in the room, characters with advertiser products will mention the brand.